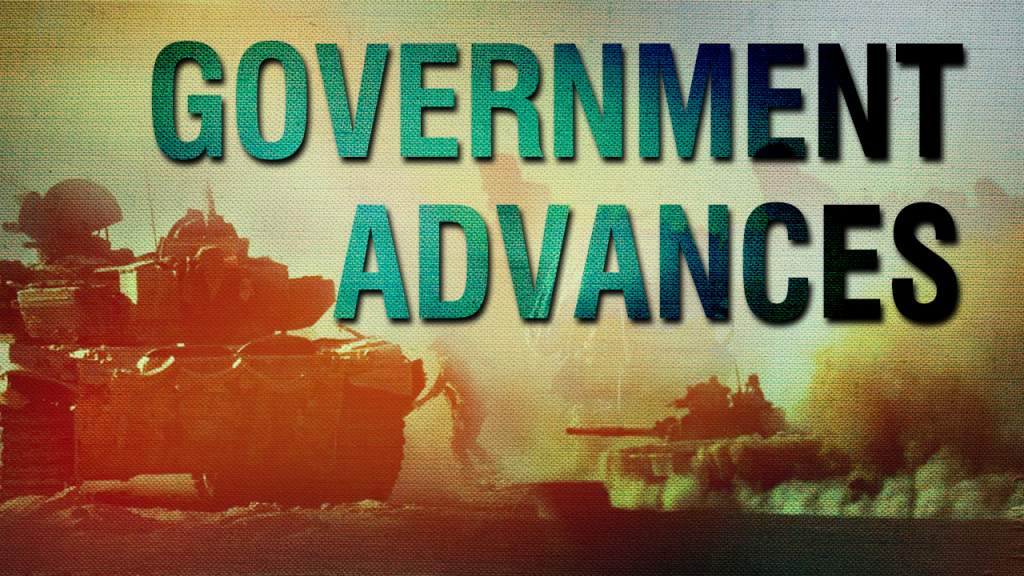 Syrian government forces, backed up by the Russian Aerospace Forces, have fully secured the important village of Humaima following about a week of clashes with ISIS terrorists in the border area with Iraq. The Syrian Arab Army (SAA) and its allies continued advancing in the direction of the T2 pumping station in southern Deir Ezzor.

Meanwhile, some pro-government media spread rumors that US-led coalition troops may leave their garrisons in At Tanf and al-Zquf. However, this seems unlikely in the nearest future because the garrisons in the area allow the coalition to control a chunk of the Syrian borders with Jordan and Iraq.

The SAA Tiger Forces, Liwa al-Quds and the National Defense Forces made gains against ISIS east of the Ithriyah-Khanasir road. Government troops have liberated the villages of Al-Shreima, Jadidah and Rasm Askar as well as several strategic hills east of Khansir.

Separately, the Tiger Forces have retaken Bir Abu Al’Allaj and entered the Habbari field area where clashes are now ongoing. ISIS has conducted an attack against the SAA east of Resafa but failed to break the SAA defense.

In eastern Damascus, the SAA advanced in the Ayn Tarma area and took few buildings near Al-Sanabel gas station. The SAA also reached the Ayn Tarma Roundabout and imposed a fire control over it.

The US-backed Syrian Democratic Forces (SDF) have captured the villages of Kasrat Affan and Mustajd Naqib in the southern Raqqah countryside.

An ISIS VBIED targeted a gathering of SDF troops in Al-Mashlabi district. Another VBIED targeted the SDF in Al-Sabahia village west of Raqqa. No confirmed reports about casualties in the SDF ranks are available online.
Summing up the recent events, ISIS is collapsing on multiple frontlines in Syria under the pressure of the SAA and the SDF. At the same time, the so-called moderate opposition backed up by the US and its regional allies are focused on attempts to make some progress against government forces in southern Syria.