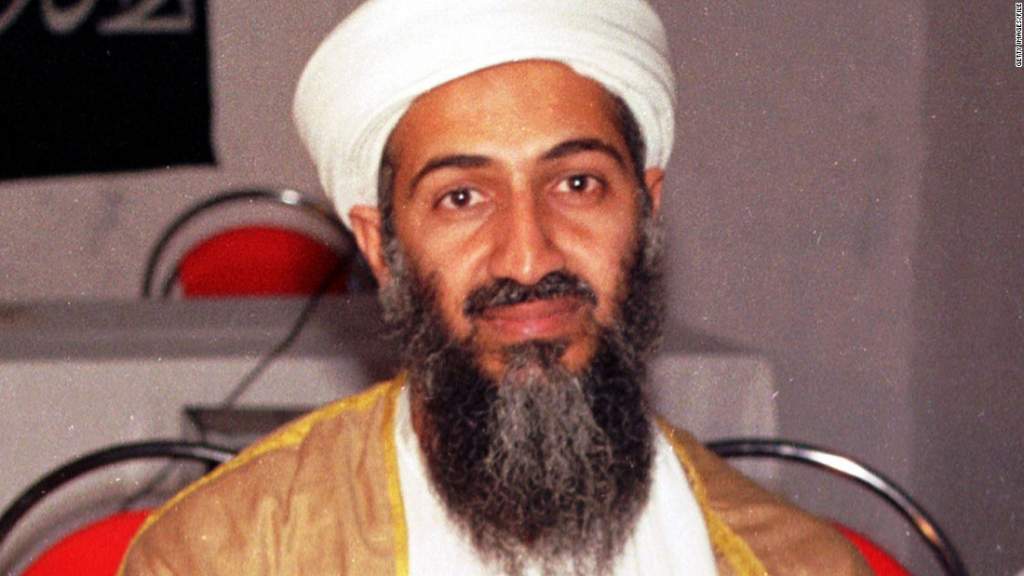 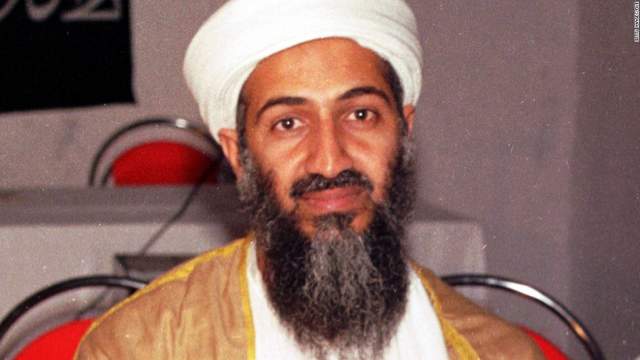 Six weeks before the killing of Osama Bin Laden, a CIA’s private contractor Raymond Davis, who had previously worked for Erik Prince’s infamous Blackwater security firm, was released from a prison in Lahore and secretly flown to the US.

On 27 January 2011, Raymond Davis had killed two armed men on a busy street in Lahore, who, according to the inside sources of Pakistan’s intelligence, were its “assets.” Minutes after the shooting, an SUV rushing to Davis’ aid from the American consulate in Lahore had crushed another bystander to death.

Recently, Raymond Davis has released his memoirs titled: “The Contractor: How I landed in a Pakistani prison and ignited a diplomatic crisis,” in which he has narrated the gory details of the shooting, his time in prison and the subsequent release under a settlement with the victims’ families, but has painstakingly avoided any mention [1] to his role as the CIA’s acting station chief in Islamabad or to his job of tracking Osama Bin Laden’s couriers.

In his last year’s May 5 report [2], Greg Miller of the Washington Post has posited that Mark Kelton, the CIA station chief in Islamabad at the time of Bin Laden’s killing in Abbottabad, was poisoned by Pakistan’s military intelligence. It should be remembered here that Mark Kelton succeeded Jonathan Bank in January 2011, after the latter’s name was made public by Pakistan’s military intelligence due to Bank’s “suspicious activities,” and Raymond Davis worked as CIA’s acting station chief in the interim period.

On the fateful morning of 27 January 2011, when Raymond Davis was doing his usual job of tracking Bin Laden’s whereabouts, Pakistan’s intelligence sent two hired muggers to harass him in order to make him desist from his unwanted activities; and in a fit of rage, Raymond Davis, who had been chased and harassed several times before by Pakistan’s intelligence operatives, shot both “muggers” dead.

In his April 2013 article [3] for the New York Times, Mark Mazzetti writes: “By the time Raymond Davis moved into a safe house with a handful of other C.I.A. officers and contractors in late 2010, the bulk of the agency’s officers in Lahore were focused on investigating the growth of Lashkar-e-Taiba.

“To get more of its spies into Pakistan, the C.I.A. had exploited the arcane rules in place for approving visas for Americans. The State Department, the C.I.A. and the Pentagon all had separate channels to request visas for their personnel, and all of them led to the desk of Husain Haqqani, Pakistan’s pro-American ambassador in Washington.

“Haqqani had orders from Islamabad to be lenient in approving the visas, because many of the Americans coming to Pakistan were — at least officially — going to be administering millions of dollars in foreign-aid money. By the time of the Lahore killings, in early 2011, so many Americans were operating inside Pakistan under both legitimate and false identities that even the U.S. Embassy didn’t have accurate records of their identities and whereabouts.”

Although Mark Mazzetti has not directly mentioned the role played by CIA’s operatives in locating the whereabouts of Bin Laden in his article and he has even tried to distract attention to Lashkar-e-Taiba, but the timing of the surge of CIA operatives in Pakistan, “late 2010 and early 2011,” is telling here, because those were exactly the months when the CIA was tracking Bin Laden’s whereabouts.

More to the point, in his March 10 article [4] for the Washington Post, Husain Haqqani, Pakistan’s ambassador to the US at the time of Osama Bin Laden’s execution in May 2011, has confessed to the role played by the Zardari Administration in facilitating the killing of Bin Laden.

Husain Haqqani identified then-president Asif Ali Zardari as his “civilian leader” and revealed in the article: “In November 2011, I was forced to resign as ambassador after Pakistan’s military-intelligence apparatus gained the upper hand in the country’s perennial power struggle. Among the security establishment’s grievances against me was the charge that I had facilitated the presence of large numbers of CIA operatives who helped track down bin Laden without the knowledge of Pakistan’s army, even though I had acted under the authorization of Pakistan’s elected civilian leaders.”

This confessional statement by Ambassador Haqqani lends further credence to Seymour Hersh’s account of the execution of Bin Laden in his book and article titled: The Killing of Osama Bin Laden [5], which was published in the London Review of Books in May 2015.

According to Hersh, the initial tentative plan of the Obama Administration regarding the disclosure of the execution of Bin Laden to the press was that he had been killed in a drone strike in the Hindu Kush Mountains on the Afghan side of the border. But the operation didn’t go as planned because a Black Hawk helicopter crashed in Bin Laden’s Abbottabad compound and the whole town now knew that an operation is underway and several social media users based in Abbottabad live-tweeted the whole incident on Twitter.

Therefore, the initial plan was abandoned and the Obama Administration had to go public within hours of the operation with a hurriedly cooked up story. This fact explains so many contradictions and discrepancies in the official account of the story, the biggest being that the United States Navy Seals conducted a raid deep inside Pakistan’s territory on a garrison town without the permission of Pakistani authorities.

Moreover, according to a May 2015 AFP report [6], Pakistan’s military sources had confirmed that there was a Pakistani defector who had met several times with Jonathan Bank, the CIA’s then-station chief in Islamabad, as a consequence of which, Pakistan’s intelligence disclosed Bank’s name to local newspapers and he had to leave Pakistan in a hurry in December 2010 because his cover was blown.

Seymour Hersh has posited in his investigative report on the Bin Laden operation in Abbottabad that the Saudi royal family had asked Pakistan as a favor to keep Bin Laden under protective custody, because he was a scion of a powerful Saudi-Yemeni Bin Laden Group and it was simply inconceivable for the Saudis to hand him over to the US.

But once the Pakistani walk-in colonel, as stated in the aforementioned AFP report, had told then-CIA station chief in Islamabad, Jonathan Bank, that a high-value al-Qaeda leader had been hiding in a safe house in Abbottabad under the protective custody of Pakistan’s military intelligence, and after that, when the CIA obtained further proof in the form of Bin Laden’s DNA through the fake vaccination program carried out by Dr. Shakil Afridi, then it was no longer possible for Pakistan’s military authorities to deny the whereabouts of Bin Laden.

In his book, Seymour Hersh has already postulated various theories that why it was not possible for Pakistan’s military authorities to simply hand Bin Laden over to the US. Here, let me only add that in May 2011, Pakistan had a US-friendly Zardari Administration in power.

And as Ambassador Haqqani has pointed out in his Washington Post article that then-army chief, Ashfaq Pervez Kayani, and the former head of military intelligence, Shuja Pasha, had been complicit in harboring Bin Laden, thus it cannot be ruled out that Pakistan’s military authorities might still have had strong objections to the US Navy Seals conducting a raid deep inside Pakistan’s territory on a garrison town.

But Pakistan’s civilian administration under then-president Asif Ali Zardari must have persuaded the military authorities to order the Pakistan Air Force and air defense systems to stand down during the operation. Ambassador Haqqani’s role in this saga ruffled the feathers of Pakistan’s military’s top brass to an extent that Husain Haqqani was later implicated in a criminal case regarding his memo to Admiral Mike Mullen and eventually Ambassador Haqqani had to resign in November 2011, just six months after the Operation Neptune Spear.

[1] Raymond Davis was acting head of CIA in Pakistan:

[3] How a Single Spy Helped Turn Pakistan Against the US: