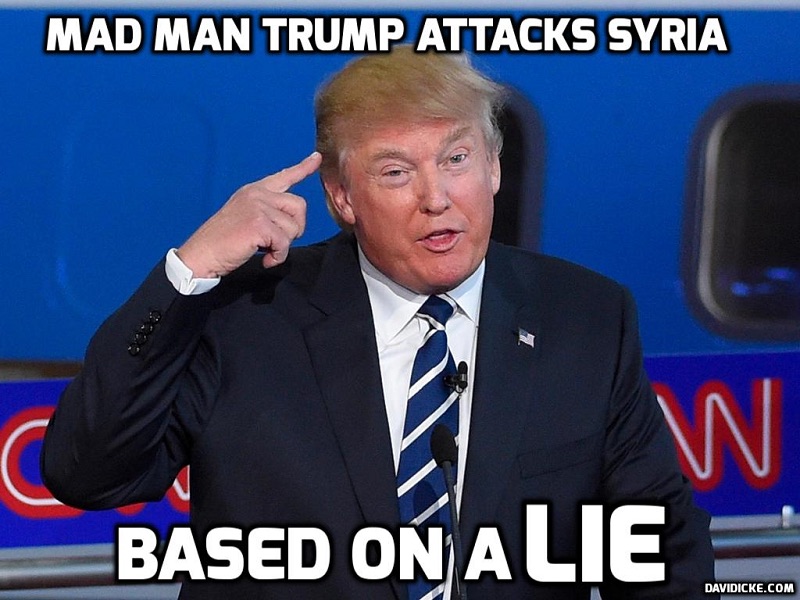 June 28th marked the 30th anniversary of the Iraqi Baath regime’s chemical bombing of Sardasht city in Iran’s West Azerbaijan Province. That, coupled with the recent heated debates surrounding who perpetrated April’s chemical strike in the Syrian town of Khan Shaykhun, prompted Press TV to interview editor of Veterans Today Kevin Barrett, and senior US congressional defense advisor Fredrick Peterson to seek their viewpoints on the use of chemical weapons.

Kevin Barrett said the Central Intelligence Agency (CIA) and certain other entities in the United States are the deep state, which are playing a big role in pushing militaristic agenda both in the country and in other parts of the world.

“This deep state in the United States is stockpiling chemical weapons, biological weapons, ignoring the treaties and then waging false flag attacks or nodding and winking as its allies in Syria wage false flag chemical weapons attacks designed to demonize President [Bashar] Assad,” the commentator said on Sunday night.

Dozens of people were killed in a chemical attack in the Syrian town of Khan Shaykhun in Idlib Province on April 4.

The United States and its allies pointed the finger of blame Syrian government forces. But Damascus vehemently denied the charges.

Barrett further said, “The US and its allies supplied [former Iraqi dictator] Saddam Hussein with those chemical weapons” and indeed were responsible for the imposed war on Iran and the carnage that happened in Sardasht.

Sardasht was the third populated city in the world, after Japan’s Hiroshima and Nagasaki, which was targeted with weapons of mass destruction.

111 civilians lost their lives and more than 8,000 people were affected by the gas attack. Three decades on, thousands are still suffering from serious respiratory and skin problems.

“Like so many other supposed arms control efforts, here what we see [is] that in fact it is the bigger countries that are manipulating this process for their own advantage,” he explained.

Meanwhile, the other guest on the program Fredrick Peterson opined, “Many Americans in government quite well agree in principle that the best ideal solution would be a banning and a purging of these weapons from the inventory of all countries.”

WMDs are “repellant,” he said, arguing that “these weapons have been used not by the United States, [but] by its allies. These weapons are commercially produced. They are not difficult to manufacture.”

Peterson explained that WMDs terrorize civilian populations because they are aerial and not target weapons. 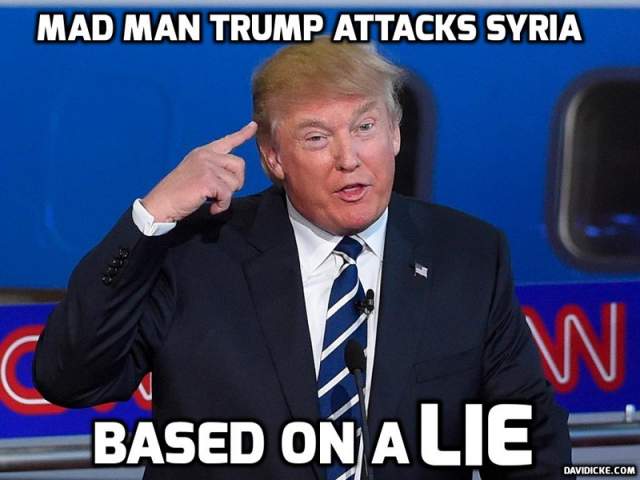