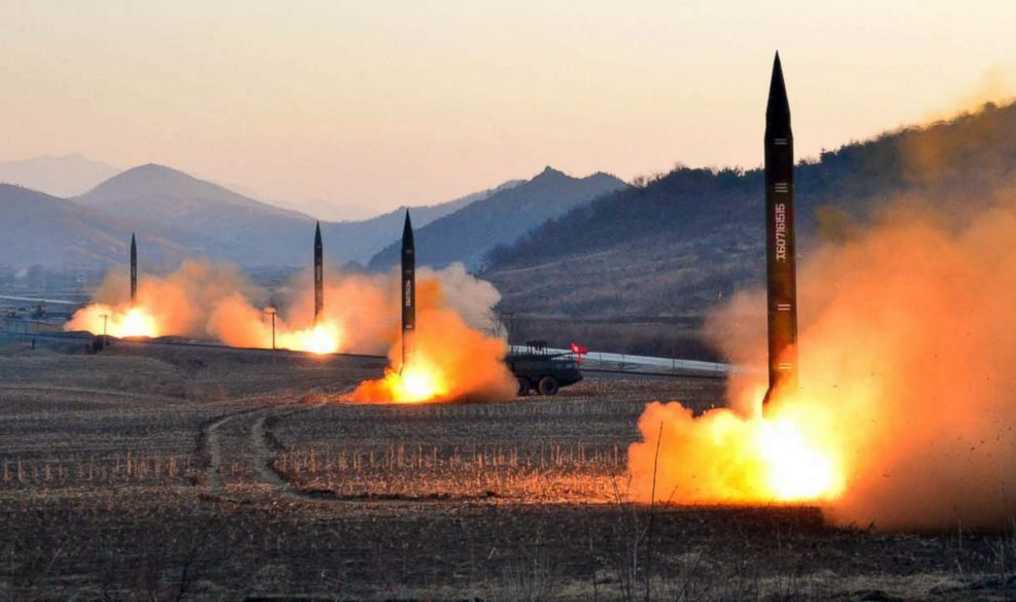 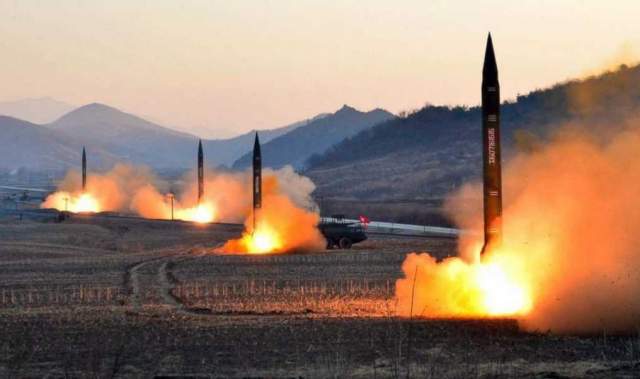 [ Note: The gamesmanship continues, with Trump making demands of N. Korea but ignoring what the NKs want. If talks could get started in Syria, after all the carnage that has gone on there in the past five years, why not N. Korea?

Maybe that’s because China’s sanctions on N. Korea did not work. They are never a quick fix anyway. But Putin and Xi Jinping have put a proposal on the table, a balanced one, asking N. Korea to end its nuclear and missile testing programs, and for the US and S. Korea to stop their war game exercises.

And they even asked for something they wanted, which was denuclearizing the Korean peninsula, plus getting the THAAD missiles out of S. Korea. That will be a tall order to get the US to do that, after all the trouble it went to get them there.

Better late than never for China and Russia to get involved as a team, as it is a regional major issue. They should have done this months ago, not waiting for a crisis, but taken the diplomatic initiative themselves with N. Korea.

At least now, what N. Korea wants will not get some publicity, as most in the West really don’t know, so they are just along for the ride on whatever their governments tell them. As for the UN resolution on no nukes for N. Korea, I am still waiting for them to tell that to Israel and the Likud terrorists… JD ]

Russian President Vladimir Putin says Moscow and Beijing are working together to freeze Pyongyang’s military program but believe that Seoul and Washington must also put an end to their joint war games on the Peninsula.

Putin made the remarks while hosting his Chinese counterpart Xi Jinping. The 2 leaders also said during a press conference on Tuesday that they’re considering different strategies of implementing their proposal. The joint plan was announced shortly after the North announced the successful launch of an intercontinental ballistic missile.

The Russian foreign ministry has separately called on Pyongyang to abide by the United Nation’s resolution on missile testing. Moscow says nothing other than multilateral talks can help resolve the issue. Pyongyang stresses its missile program is merely defensive in nature.