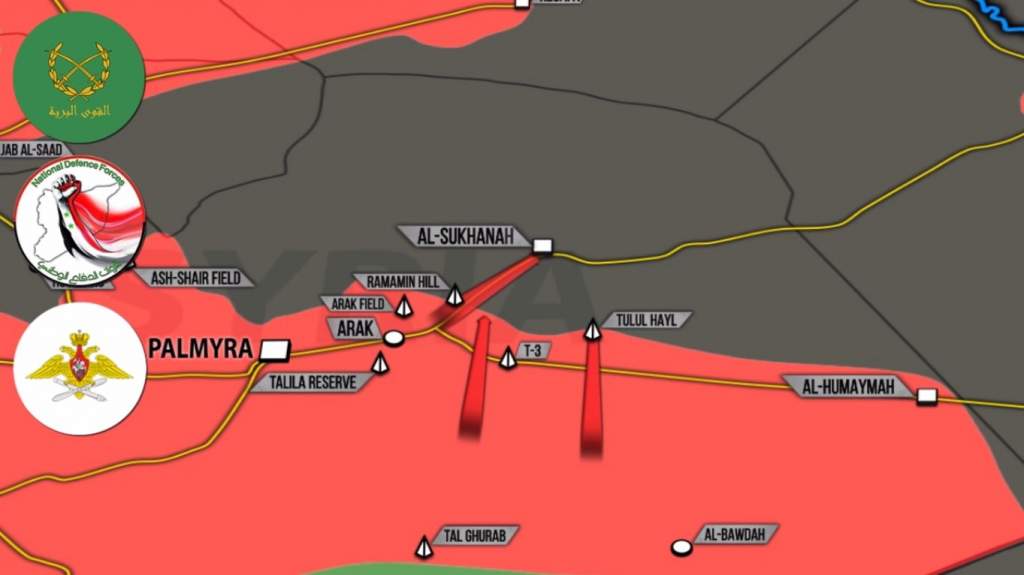 The Russian Military Police may be deployed in buffer zones in Syria, Russia’s chief negotiator at the Astana talks and the president’s envoy for Syria Alexander Lavrentyev said on Tuesday when the fifth round of talks started in the Kazakh capital. According to him, the issue, including the status of de-escalation control forces, has not yet been finally agreed.

The sides will begin setting up security zones within two-three weeks after signing relevant documents as well as establish a joint coordination center to monitor security in the zones. However, the Russian official pointed out that there are still difficulties in “establishing the lines of contact.”

Syrian government forces have liberated the Tulul Hayl area and advanced near Ramamin in the province of Homs. The Syrian army and its allies, backed up by the Russian Aerospace Forces, are preparing for a major push toward the ISIS-held town of Sukhna at the Palmyra-Deir Ezzor road.

At the same time, Russian and Syrian warplanes expanded number of airstrikes against ISIS along the Deir Ezzor road and in the area of the provincial capital. According to pro-government sources, the airstrikes inflicted major damage to terrorists, including destruction of at least 5 vehicles, but no videos or photos were provided.

Reconciliation negotiations between the government and militants have started in Jayroud area in Rif Dimashq province. The goal of negotiations is to disarm local armed factions and to allow people that want to settle their status to do this. Those who want to leave the area will be able to do this towards Idlib. However, no agreement has been reached.

The Syrian Democratic Forces (SDF), backed up by the US-led coalition, have opened a gap in the ISIS defense in Old Raqqah and captured the Palace of the Maidens and the Abdul Malik School. An intense fighting is ongoing in the area. If the SDF is able to make significant progress in Old Raqqah, it will increase chances for liberation of Raqqah in the near future. The old part of the city is a key ISIS defense point. 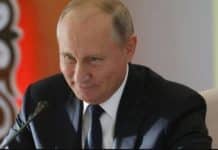