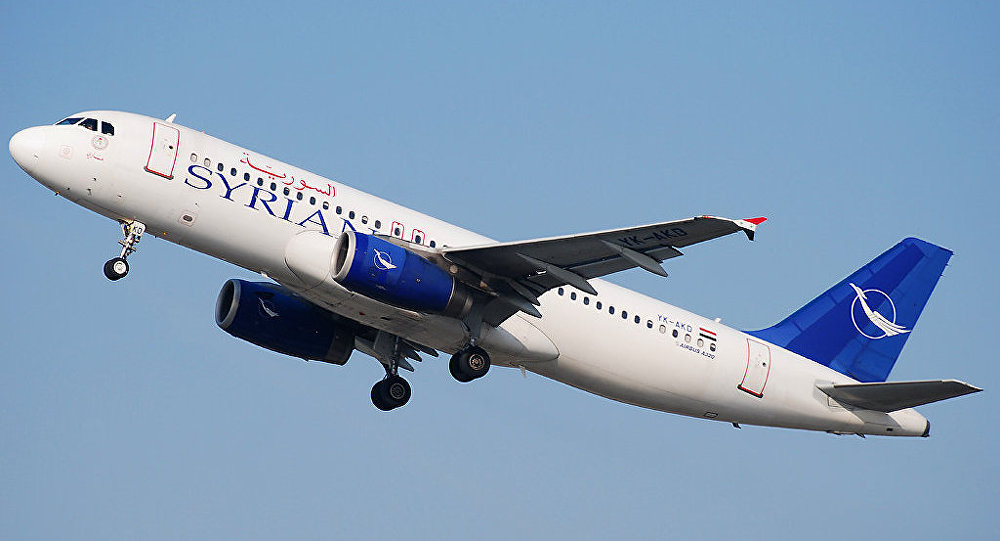 The deputy chairman of China-Arab Exchange Association stated that he governments of China and Syria are discussing the start of direct flights between Damascus and a range of Chinese big cities.

Russia, China Call for Unbiased Probe Into Use of Chemical Weapons in Syria

“According to our information, the governments of China and Syria are currently actively discussing the start of direct flights of Syrian Air company from Damascus to each Chinese big airport,” Qin said at a a fair for investment projects in post-war Syria.

The official added that such flights would facilitate participation of Chinese companies in Syria’s post-war recovery.

The cooperation between Damascus and Beijing has started to develop increasingly after Syrian President Bashar Assad said in an interview with a Chinese broadcaster in March that China could play a major role in the process of rebuilding war-torn country.