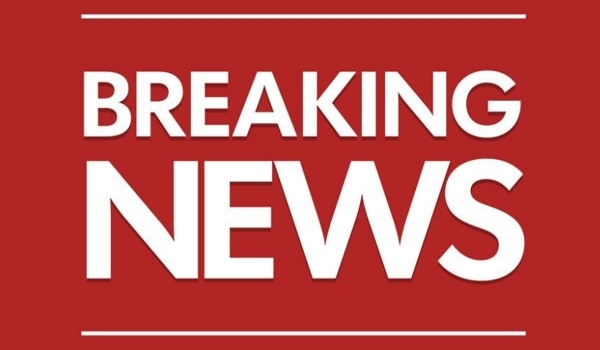 [ Editor’s Note: I just did rolling coverage with Press TV on the fall of Mosul with their Iraq correspondent and a Rome think tank guy. The victory is both a sweet and bitter one due to the huge casualties for the army and civilians; and worst of all, this was allowed to happen on the scale that it did.
–
Iraq had its national wealth squandered in trying to save itself from what was initially a 5000-man ISIS fighter force from Syria, teeming up with treasonous Sunni helpers in Mosul to take control of a one million population city where the defense and security forces just melted away, or joined Daesh. It is now going to take a generation to rebuild and pay for the reconstruction, similar to what Syria will have to face.
–
Not covered by news outlets is how, with all the focus on the Iraqi army battle in the late stages of this Mosul fight, one major item was overlooked. As the ISIS perimeter shrank, only a smaller Iraqi force could be deployed in the tightly confined battle space. A large part of the army seems to have just disappeared, when we would have expected them to immediately be shifted to freeing some of the remaining Iraqi cities and areas under ISIS control.
–
We saw the  Popular Militias clear a large area west of Mosul to the Syria border with “Rommel the Desert Fox” type speed and maneuvering, and then we heard much less of them, when the name of the game at this stage of the fight is momentum. We kept hearing from Baghdad that these other areas would be taken care of after Mosul fell. Now we shall see… Jim W. Dean ]
– 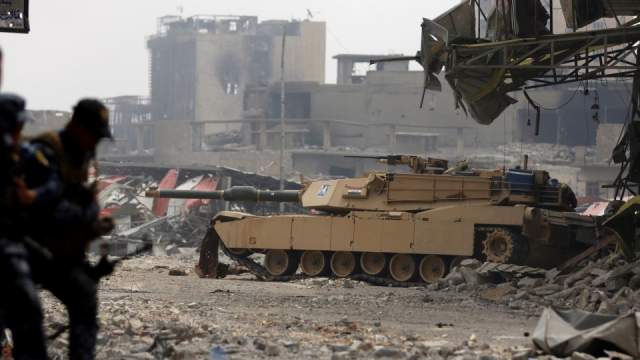 The military operation by Iraqi Army troops to liberate the Northern city of Mosul from ISIL militants intensified in recent weeks, as Baghdad forces laid full siege on the terrorists in the few districts that were under the Takfiri group’s control with the only hundreds of fighters.

The General Command of Iraq’s Joint Operation announced Saturday in a statement that the old part of Mosul city (Old Mosul district) came under the full control of the Iraqi forces.

The Old City is home of the 850 year-old Grand al-Nuri Mosque and is highly symbolic because it was there that leader of the ISIL group, Ibrahim al-Samarrai, also known as Abu Bakr al-Baghdadi, declared himself the so-called caliphate of the Takfiri terrorist group, shortly after the flashpoint city fell to terrorists in June 2014 and became their de facto capital in Iraq.

But, the ISIL militants committed another historical crime by blowing up the ancient al-Nuri mosque and its historical al-Hadba minaret, as the group’s days in the war-torn city were numbered due to rapid advances of Iraqi soldiers.

The Iraqi state TV declared approximately ten days ago that the ISIL collapsed in Mosul after the army regained control of al-Nuri mosque. The Iraqi troops won back control of the wrecked historic mosque of Mosul.

Iraqi Prime Minister Haider al-Abadi announced in October 2016, the start of a military operation to recapture Mosul, the second largest city in Iraq which fell to the ISIL since 2014.

Baghdad declared earlier in January that the Iraqi troops have managed to capture the Eastern part of the key ISIL stronghold. The second largest city in Iraq fell to the ISIL group in 2014, when the Takfiri terrorists began a campaign of death and destruction in the Arab country.

The United Nations predicted that it will cost more than $1 billion to repair basic infrastructure in Mosul. In some of the worst affected areas, almost no buildings appear to have escaped damage.

An estimated 862,000 people have been displaced from Mosul ever since the battle began nine months ago. A total of 195,000 civilians have also returned to the liberated areas of Eastern and Western Mosul.