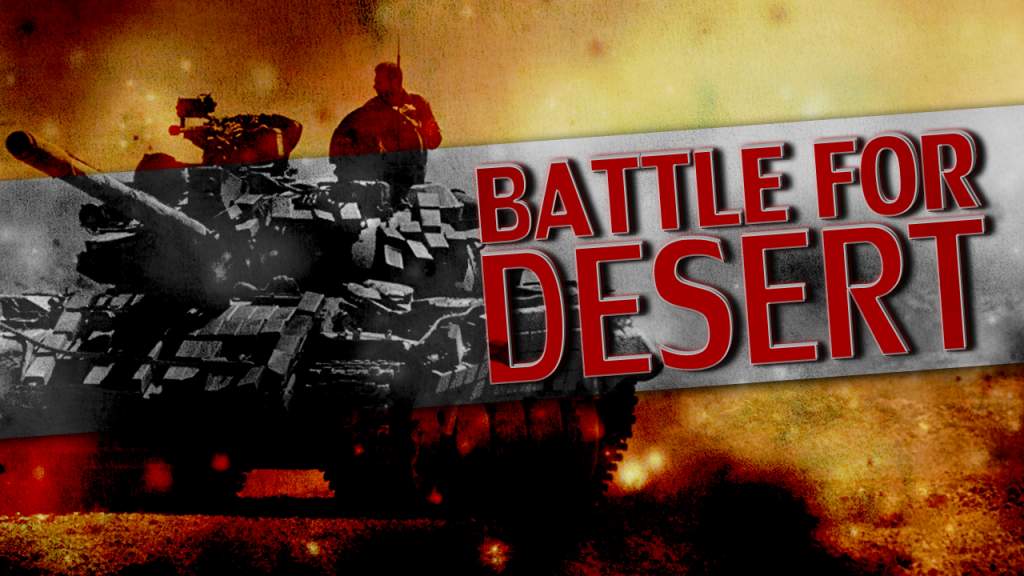 The Syrian Army and its allies have been attempting to capture the Abu Khashbah area in the eastern Damascus desert.

On Wednesday, government troops advanced in the area south of Ar-Ruhba in order to close and encircle the area controlled by US-backed militants south of the al-Seen military airbase.

If government troops liberate the Abu Khashbah area and clear the militant pocket west of it, they will significantly shorten the frontline in southeastern Syria and make another important step in the isolation of US-held garrisons at the border with Iraq.

There is no evidence that ISIS Top Leader Abu Bakr al-Baghdadi is still alive, according to US Army Lt. Gen. Stephen Townsend who currently commands the Combined Joint Task Force – Operation Inherent Resolve. However, Townsend said that he cannot confirm that the top ISIS member is dead. Since June, reports have been circulating that al-Baghadi was killed in a Russian air strike on an ISIS command post in the province of Raqqah in May. Earlier this week, the Al Sumaria TV channel reported, citing its own source in Iraq, that ISIS had released an internal statement confirming the death of al-Baghdadi.

The US-backed Syrian Democratic Forces (SDF) have repelled ISIS counter-attacks in the eastern and western parts of the city of Raqqah.

The SDF found 3 tunnels and 4 VBIEDs abandoned by ISIS members and destroyed at least 3 vehicles.

Intense fighting continued in Old Raqqah as the SDF attempted to develop momentum in the area. However, US-backed fighters have not been able to break ISIS defense lines.

The SDF faces especially fierce resistance by ISIS in the Diriyah area.

US-led coalition airpower destroyed a part of the Abbasi Historic Wall in the Old Raqqa area, according to local sources. The site was a part of the ISIS defense.

The US-backed Jaysh Maghawir Al-Thawra militant group operating in southeastern Syria has refused to work alongside another US-backed faction – the SDF, according to pro-militant sources. Jaysh Maghawir Al-Thawra has allegedly denied that it intends to redeploy to the Shadadi area in the northern Syrian province of Hasaka and to participate alongside the SDF in the expected US-backed advance on Deir Ezzor.

Earlier this month, reports appeared that the US is going to build a military garrison at Shadadi with the aim to use it as a foothold for the anti-ISIS operation in the province of Deir Ezzor.