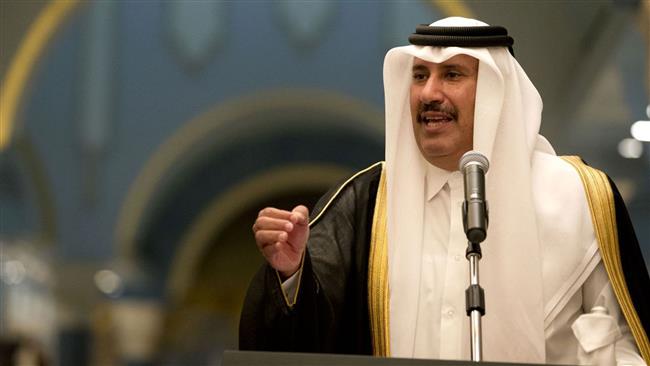 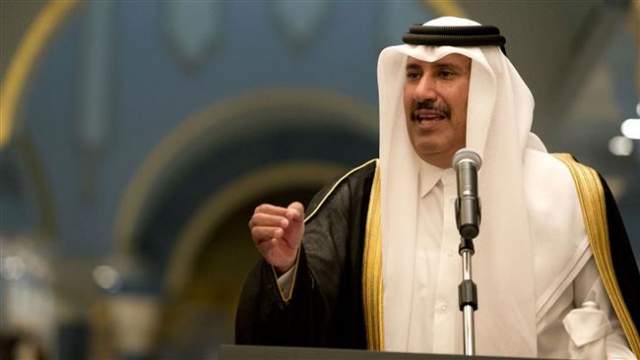 [ Editor’s Note: It took us about two seconds to understand that the main reason Trump shoe-horned his family into top “advisor” slots, so they could enjoy influence peddling from the top with some presidential immunity screening. The Kushners bet the farm on their mega Manhattan RE tower acquisition, but where 25% vacancies have left them in the red.

Trying to get funding for a sinking ship is usually next to impossible without taking a huge haircut, unless those offering the needed financing can be compensated in other ways. We have never had conflict-of-interest like this, with a president’s kid’s spouse thrown into the deep end of the pool without a single swimming lesson.

How do we describe a president that sent an untrained son-in-law to Israel to knock Bibi’s and Abbas’ heads together to get the peace process going? While we heard some press of his going, “fake media” tread carefully on what a failure his trip was. Neither side participated in the charade, even for show.

Earlier, the family was in China trying to pedal investor visas, where a million-dollar investment would buy a family visa for creating ten jobs. The Kushners were looking for investors in their New Jersey port development, via the Daddy Trump tactic of using other people’s money, where they have all the risk.

High-rolling Arabs are not fools, but they can be shaken down by the US, if needed. But sending the Trump children out to do it, to give them street cred as big time deal makers, rubs the Chinese the wrong way. Daddy Kushner, an ex-convict for obstruction of justice, gets lighter coverage on his criminal background than the Pope does for providing sanctuary to child molesters at the Vatican.

When he finished his two-year stretch, he brought two other convicted swindlers that he met in jail into the family real estate business, his way of saying “screw you” to the justice system. Outside of the New York City press, the vast majority of Americans know nothing about this.

Bringing Trump’s daughter to the G20 and arranging for her to take his seat in meetings was nepotism on steroids, but US media has stopped even commenting on that aspect of the first family, preferring to cover how hot she looked in her dress of the day. It’s a pitiful situation, and a reflection on all those who contributed to it… Jim W. Dean ] US President Donald Trump’s son-in-law and senior adviser, Jared Kushner, has “tried and failed” to get a $500 million loan from a key member of the Qatari royal family before pushing the president to toe hard line against the Persian Gulf nation, reports say.

Kushner – a real-estate developer like his father-in-law – purchased a tower at 666 Fifth Avenue in New York for $1.8 billion some years ago, but the building failed to generate enough money to cover its debts, according to The New York Times. More than a quarter of the office space in the building has remained vacant for several years, causing huge losses to Kushner Companies.

In 2015, when Trump was launching his presidential campaign, Kushner and his father targeted Qatari billionaire Sheikh Hamad bin Abdullah Al-Thani (HBJ) as a potential investor to save the property.

Al-Thani, who was the prime minister of Qatar from 2007 to 2013, finally agreed to invest $500 million in the property, according to The Intercept*, on the condition that Kushner Companies generate the rest of the money for the project on its own.

In March this year, Kushner Companies reached out to Chinese insurance company Anbang for help. The company agreed to provide a $4 billion loan to develop the property. But weeks later, the company pulled out. Al-Thani killed the deal as Kushner Companies could not secure the rest of the money.

Shortly after that, America’s regional allies, including Saudi Arabia, the United Arab Emirates, Bahrain, and Egypt, severed ties with Qatar, accusing it of supporting terrorism.

Trump, who earlier visited Saudi Arabia, suggested he was behind the punishing moves against Qatar. Kushner also negotiated a massive weapons deal between Saudi Arabia and American weapons manufacture Lockheed Martin which was signed during Trump’s visit to the kingdom in May.

The $110 billion arms deal signed by Saudi King Salman and US President Donald Trump was a component of $350 billion in economic and military investments between the two countries over the next 10 years, according to US Secretary of State Rex Tillerson.

American analysts have blamed Kushner and his father-in-law for promoting America’s armament industry by fueling conflicts in the Middle East region.