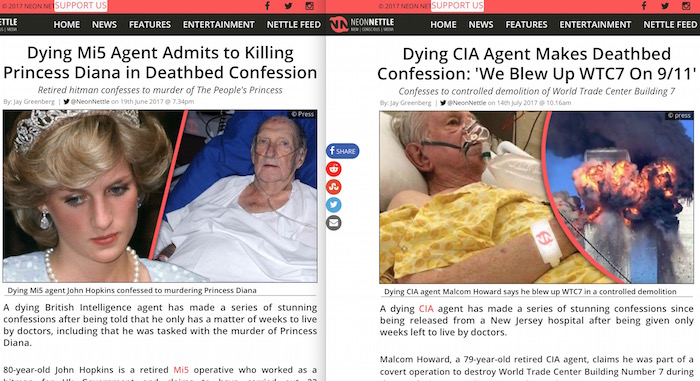 Thom Hartmann: 1979 Seizure of US Embassy in Tehran a CIA False Flag, HW. Bush and William Barr’s Treason with Iran

Former Italian PM’s Family Under Investigation for Fiscal Fraud! Even due...