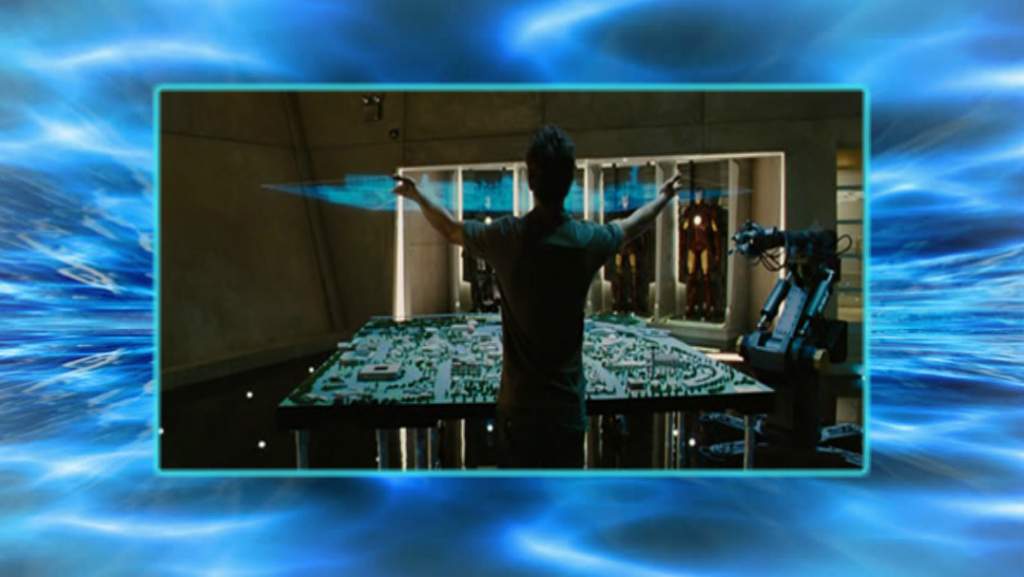 [ Editor’s note: We take note today of the heroic and continual efforts of the Honorable Barbara Lee to forestall ill-conceived military action. VT financial editor Mike Harris is featured on this topic in a typically insightful interview on PressTV, and that interview is embedded below. The reader comments from the first Veterans Today post of this article are included at the end of this piece.

The United States is 16 months away from an intense mid-term election, with an electorate that has shown some signs of exasperation with its élite politicians, and could be becoming increasingly turned-off about the election processes and outcomes. There are internet rumblings about the poetic justice of voting out most of the incumbents, regardless of which warmongering party they belong to.

In this recent House Committee vote, there was an abrupt about-face by some of the GOP. Could it have been just a fake to the left? (As if being on “the Left” would help anything.) We are entering into the silly season of the 2018 elections, and the Elite are always thinking ahead because they have the focus groups and PR advisors.

But, yes… I absolutely hear you thinking… “We can elect them on their promises, but 99% of them will turn right around and stab the electorate in the back by authorizing war and war expenditures as soon as they are sworn in.”

Avatars can have a conscience and can reject a script. So what is needed in this possibly non-prime hologram* are 2 amendments to the US Constitution:

A) a declaration that corporations are not a person and not endowed with the human rights thereof; and

B) authorization for the citizens of every state and US territory to use recall petitions to mobilize the citizenry and peacefully, firmly and legally remove politicians from office when they send our defending armies off to fight frivolous wars… ]

A powerful committee in the US House of Representatives has voted unexpectedly to require Congress to debate and approve US military action in Iraq, Syria, Afghanistan and other far-flung countries.

This has been described as a surprise victory for a longtime Democratic critic of the nearly two-decade-old war on terrorism: Representative Barbara Lee of California.

The amendment to the Authorization for Use of Military Force which was approved in the wake of the 2001 attacks in the US is only a modest first step in getting Congress to update the authorization of military force. But Thursday’s voice vote in the GOP-controlled Appropriations Committee is seen by many as a symbolic move forward.

Start watching at the 5:30 minute mark for the Mike Harris segment:

[ Editor’s note 2: Comments from the first VT-published article are included here for interest. Thank you to our commenters. You are the cream of the crop of humanity. Write that down or print it out, so you remember it when it’s raining. ]

Dr. Abu-Bakr Susta: U.S. voters have NO desire to expand the U.S. military role in Syria. However, Bibi/Israel, Bush/NeoCons & Clinton/NeoLibs have supported not only the bogus U.S. excuse of fighting ISIS in Syria but also regime change in Syria (i.e., elimination of Assad as Syrian president — despite his popularity in Syria).

In 2016, Trump promised to cooperate with Russia to eliminate ALL terrorists, a promise that Trump & Tillerson are beginning to keep with their preliminary agreement to work with Putin & Lavrov in Syria.

Clinton/NeoLibs are still pissed off with Putin & Russia for interfering in U.S. elections for Trump & Co. So, neither Clinton/NeoLibs nor pro-war Bush/NeoCons support what Trump & Tillerson are beginning to do. Large donors to both Republithugs & Dummycrooks favor wider U.S. military involvement in Syria. U.S. voters do not.

Mike Harris rightfully says that we need to focus attention by voters on the upcoming vote on an AUMF bill for Syria & elsewhere.

JohnZ: It doesn’t matter what the American people want. What matters is what Israel wants. Screw the American people. Screw the voters, they’re ignorant stooges anyway. If you really want to know what your representative in congress thinks about all of us, pick up a copy of “The Confessions of Congressman X” and tell me it’s worth it to even bother to vote.

wjabbe: It is interesting that two of our excellent black American Representatives Barbara Lee of California and the former Cynthia McKinney of Georgia, both females too, are the very few of the many gutless wonders of Congress to question these illegal wars by America all over the planet while Rep. McKinney had the guts to question why she should sign a pledge to support Israel when she was “elected” by American Citizens in Georgia to represent their interests, not citizens of Israel half way around the planet. Former Rep. McKinney has already been “unelected” by the powers she refused to support in Israel while Rep. Lee is awaiting her fate. Obviously something stinks in Dodge. America has the best government borrowed and printed money can buy.

In fact isn’t there already a long standing law on the books theoretically preventing any foreign power from influencing the affairs of our government? Why are not all these criminals in Congress who seek to elicit a pledge from all new members to Israel arrested and sitting in a jail cell? What happened to “Justice” in America? When was “Justice” turned into “Injustice”? Why were none of those citizens related to Israel in 9/11 arrested instead of being permitted to return to Israel or winked at by the totally corrupt authorities here? The so called commission which supposedly investigated 9/11 was a total joke. Rep. McKinney also questioned the lies of the government regarding 9/11. She was correct that Israel did 9/11. In fact it was the only country with the money and intelligence and hate of America which could have done it.

Cosmodrome: An idea: would it not be important to repeal the 1933 Rooselvelt emergency powers law which technically keeps the US on a permanent war footing, in order to bring decisions of war closer to the people? Any thoughts?

JohnZ: Indeed. It is time to repeal that dangerous law. Will it happen? probably not.

JohnZ: “When congress is in session, no one is safe.”
“Suppose you were an idiot and suppose you were a congressman but then I repeat myself.”
” There is no distinctly native American criminal class except congress.”
“Fleas can be taught nearly everything a congressman can.”
“God created war so Americans would learn geography.”
“An honest man in politics shines more than he would elsewhere.”
~ Mark Twain

I have no hope of this getting anywhere. We know who runs the government , it ain’t you and it ain’t me. They don’t care about us. They work for the elite, the banksters, the MIC and the zionists BUT NOT YOU AND ME!

So when the next election cycle rolls around, I’m staying home! I quit voting! I no longer I will no longer offer my personal validation to a corrupted and broken political process that is essentially a fraud. That, like religion, offers nothing but unsubstantiated claims, false hopes and promises. If this were a product being sold on the grocery shelf, the manufacturers of the product would be forced to remove it.

The entire election process is a cruel joke.