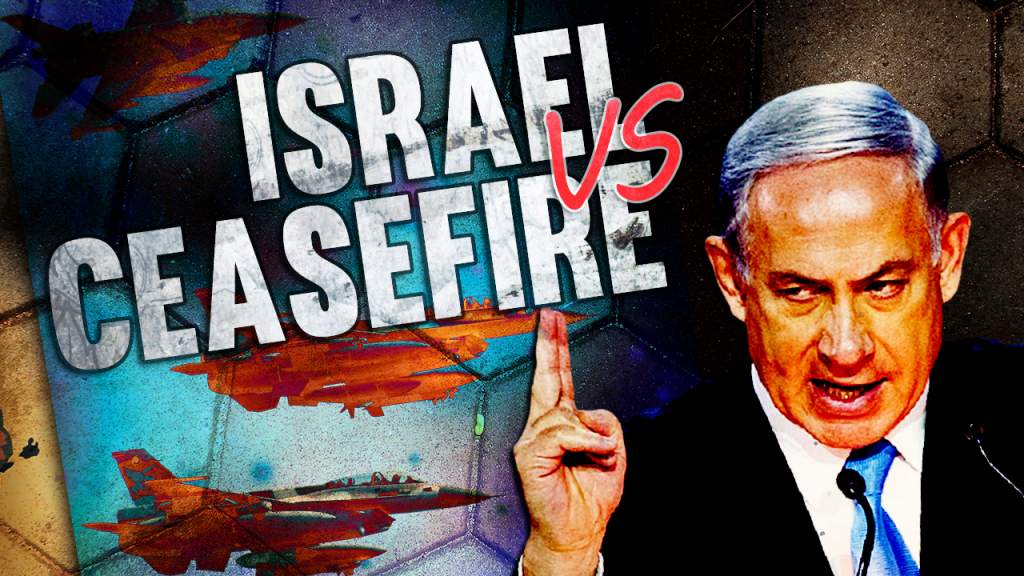 The Syrian Army Tiger Forces and Tribal forces have liberated Bir al-Zamlah, Bir Rumaylan, Eastern Zamlah, the Zamlah pumping station and the gas fields of Zalmah and Khala, and Fahed and Dubaysan oil fields from ISIS terrorists in the southern part of Raqqah province.

Meanwhile, 12 Syrian soldiers have been allegedly killed in Hamima village in the eastern Homs countryside as a result of an ISIS attack started with VBIED. ISIS also claimed that it destroyed two SAA tanks with ATGMs and captured a T-62 tank, a bulldozer, 23mm and 12.7mm guns and two Konkurs missiles. A fighting is ongoing in the area.

Hayat Tahrir al-Sham (HTS) claimed on Sunday that its special operation units have managed to detonate a VBIED inside the Al-Mina al-Bida Naval base operated by the Syrian Navy in the northern part of Lattakia province. According to HTS, the attack killed and wounded of a number of Syrian service members. Some pro-government media argued that the photos are fake. However, local sources said that the explosion took place but without significant damage to equipment or personnel.

The US-backed Syrian Democratic Forces (SDF) are still facing significant problems with breaking the ISIS defense inside the city of Raqqah. Almost no gains were made during last few days. According to Kurdish sources, 200 new US servicemen have joined the Raqqah advance in order to help the SDF to overcome these difficulties. A notable number of US Special Operations Forces units had been already involved in the operation, acting as forward air controllers and snipers and overseeing SDF units.

At the same time, the US-led coalition is attempting to solve the growing tensions between the SDF and local Arabs as well as between Kurdish and Arab factions of the US-backed force. They key problem is that nobody on the ground believes in the mainstream media mantra about so-called Arab allies of the coalition that allegedly are the core of the US-backed force. The SDF is almost fully controlled by Kurdish militias that are going to establish a full political and security control over the city and to include it into their self-proclaimed Kurdish-dominated federation after the defeat of ISIS.

Israeli Prime Minister Benjamin Netanyahu on Sunday said that he opposes the ceasefire deal in southern Syria brokered by the United States and Russia. The reason is that the agreement does not serve so-called Israeli interests. According to Netanyahu, the agreement perpetuates Iranian plans to set up a long-term presence on Israel’s northern border.