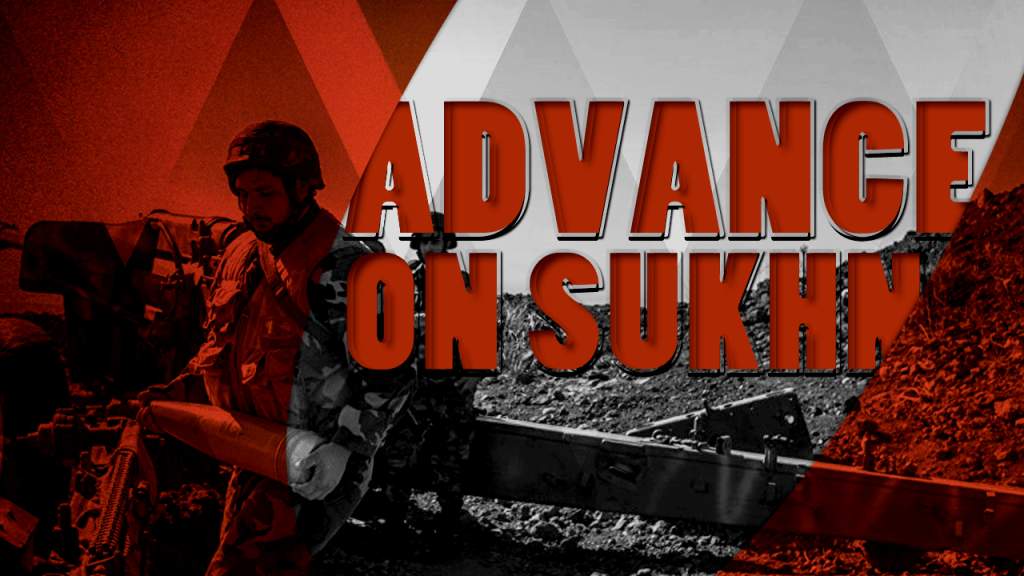 On Monday, the Kurdish People’s Protection Units (YPG) repelled an attack of pro-Turkish militants in the direction of Ayn Daqnah in the northern part of Aleppo province. According to pro-Kurdish sources, the attack was supported by Turkish artillery units. The artillery shelling also targeted YPG positions in Herbel, Sheikh Issa, and Tel Rifat. The YPG repelled the first wave of the attack and allegedly killed 20 pro-Turkish militants and captured a few vehicles.

On Tuesday, sporadic clashes continued in the area. According to experts, pro-Turkish militants will not be able to break the YPG defense without direct assistance from the Turkish army.

The Syrian Democratic Forces (SDF), backed up by the US-led coalition airpower, recaptured the whole Yarmouk district from ISIS and entered the Nezle Shihade district in the city of Raqqah. At the same time, US military sources denied reports that the SDF had allegedly halted its operations against ISIS because of tensions among Arab and Kurdish units of the group.

Numerous pro-government sources are speculating about the expected government push from the Resafa area towards the ISIS besieged city of Deir Ezzor. However, right now, this option looks unlikely.

In turn, government forces are developing momentum in the direction of Sukhna northeast of Palmyra. According to local sources, the army and its allies have captured new points en route to the ISIS-held town.

Reports about alleged government forces progressing towards the ISIS-held T2 pumping station near the border with Iraq are fake. Clashes are still ongoing in the area of Hamimah.