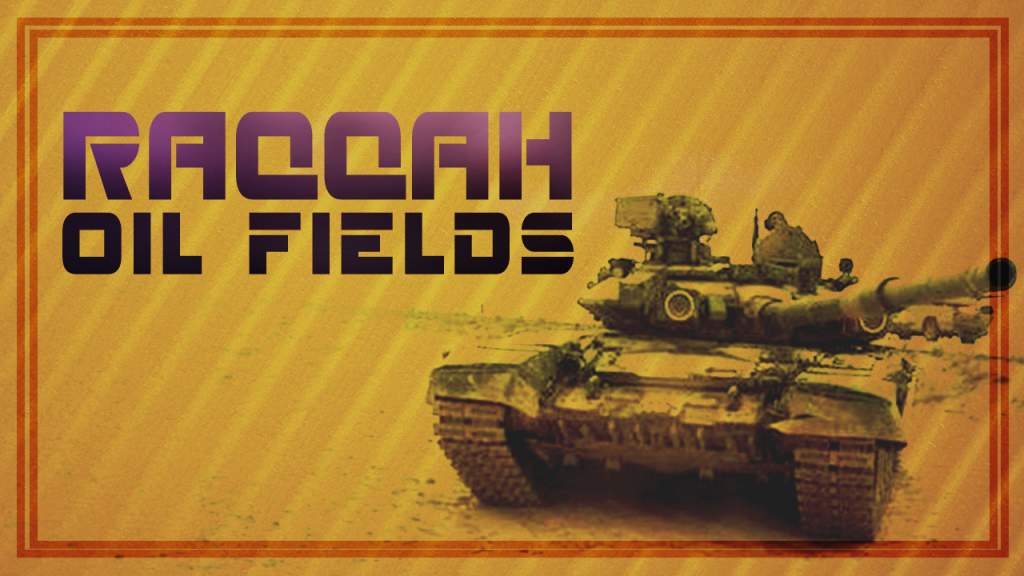 The Syrian Army Tiger Forces and Tribal Forces have captured Qurat Rumailan, the Rumailan Dam, and 15 oil and gas wells 10km east of Dibisan in the southern Raqqah countryside. Government troops have also captured the Dibisan 1 and Dibisan 2 pumping stations.

ISIS allegedly lost 7 VBIEDs, a battle tank, and four vehicles during the clashes. At the same time the terrorist group headquarters in the vicinity of Al-Zemla was bombed by the Syrian Air Force.

According to pro-ISIS sources, 8 Syrian soldiers were killed near the village of Abu Allaj at the Raqqah-Ithriyah road. General Mundhir Mayhoub and Brigadier General Ayman Habib of the Syrian Army 5th Assault Corps were allegedly killed in the same area. However, this still has to be confirmed.

Reports are circulating that the Tiger Forces and Tribal forces have almost reached the southern entrance to Raqqah after capturing the Ittihad University near Qusrat Afnan. However, no videos or photos have appeared which might confirm these claims by pro-government sources.

Recently, the Syrian military command increased military censorship and operations security, preventing soldiers from releasing and spreading information about army movements, actions, and plans. A lack of information from the ground is related to this issue.

Government forces advanced east and northeast of the Al-Heel field and deployed within about 10 km from the ISIS-held town of Sukhna at the Palmyra-Deir Ezzor road.

Earlier this week, the army and its allies captured a number of hills in the area steadily setting up the ground for the storm of Sukhna.

ISIS claimed that 19 Syrian soldiers were killed after their fighters attacked SAA positions east of the Al-Heel field. The terrorist group allegedly destroyed two army tanks with an ATGM and a rocket-propelled shell during the clashes.

ISIS expanded its operations against the army and its allies in the Palmyra countryside and near the border with Iraq in order to prevent government forces from advancing on Deir Ezzor.

The Syrian Democratic Forces (SDF) received a new batch of American weapons and equipment, including M-ATV US armored vehicles and D7R armored bulldozers. Tankers were spotted in the military convoy loaded with fuel for US helicopters which are deployed at several bases inside Syria.

Meanwhile, the SDF, backed up by the US-led coalition, is developing momentum against ISIS in the southern part of the city of Raqqah. The US-backed force was not able to seize the old city area and is now attempting to isolate it from the southern direction.