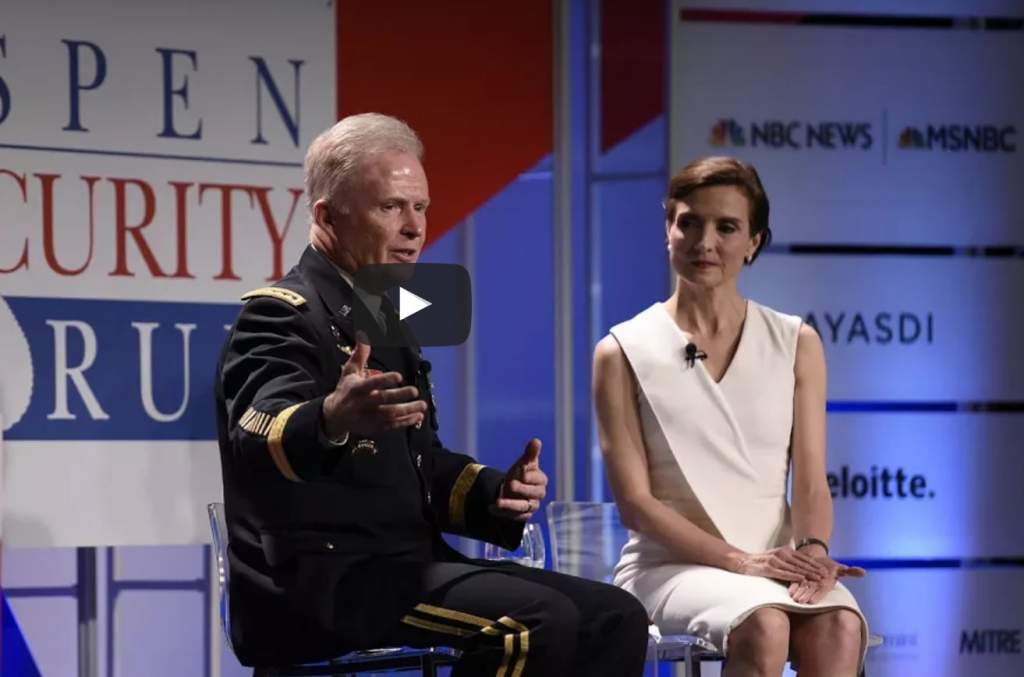 A US special operations commander has admitted that an extended US stay in Syria runs contrary to international law and that Russia would be entirely justified in questioning its presence there.

At the Aspen Security Forum on Friday, Special Operations Command chief Army General, Raymond Thomas was asked whether American forces will remain in Syria, after Islamic State (IS, formerly ISIS/ISIL) is defeated, possibly, to support the Kurdish forces in the north of the country.

Thomas acknowledged that American forces are fighting in a sovereign Syria, where they will likely “have no ability to stay” if that presence is questioned “in terms of international law,” Thomas said, replying to the Washington Post journalist’s question.

“Here’s the conundrum,” Thomas continued. “We are operating in the sovereign country of Syria. The Russians, their stalwarts, their back-stoppers, have already uninvited the Turks from Syria. We’re a bad day away from the Russians saying, ‘Why are you still in Syria, US?’

“It has come up in the form of some close calls there, but it will be hard – I defer to the lawyers in the crowd and others in terms of international law on the basis for us staying there other than our CT [counterterrorism] writ. We went there for all the righteous reasons, but if the Russians play that card, we may want to stay and have no ability to do it.”

Syrian President Bashar Assad has said that any uninvited foreign troops, including those from the US, are “invaders” who only prolonged the conflict.

Assad has meanwhile invited Russian forces in Syria to join the anti-terrorist operation.

BREAKING: Assad: No one invited US to Manbij, all foreign troops in Syria without permission are ‘invaders’ https://t.co/5hCFDjTGuu

Lavrov cited Turkish media reports of “ten US bases already having been set up in Syria” and pointed to the “hundreds of military bases of the United States all over the world.”