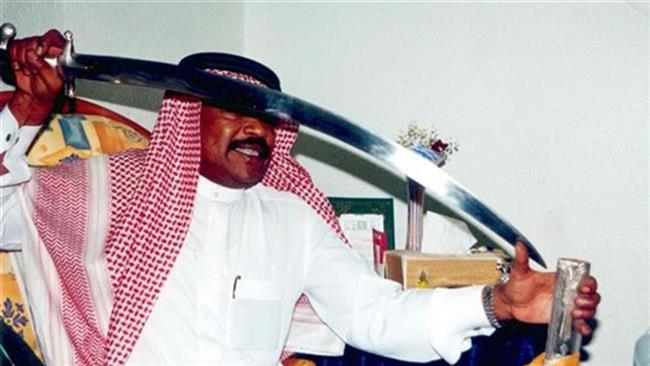 Human rights group Amnesty International has called on Saudi Arabia to halt the executions of 14 individuals who were sentenced to death following a “grossly unfair mass trial” as part of the kingdom’s “bloody execution spree.”

“By confirming these sentences Saudi Arabia’s authorities have displayed their ruthless commitment to the use of the death penalty as a weapon to crush dissent and neutralize political opponents,” said Amnesty’s director of campaigns for the Middle-East, Samah Hadid, on Monday.

The 14 individuals were convicted over charges of “armed rebellion against the ruler” by, among other things, “participating in shooting at security personnel, security vehicles,” “preparing and using Molotov Cocktail bombs,” “theft and armed robbery” and “inciting chaos, organizing and participating in riots.”

Legal documents show that the men were subjected to lengthy pre-trial imprisonment and had been tortured and ill-treated during their interrogation in which they confessed.

“King Salman’s signature is now all that stands between them and their execution. He must immediately quash these death sentences which are a result of sham court proceedings that brazenly flout international fair trial standards,” she added.

Some 66 people have been executed in Saudi Arabia since the beginning of the year, 26 of whom were killed over the past few weeks.

Earlier in the month, Amnesty stressed that Saudi Arabia is using the death penalty as a means to silence Shia dissent.