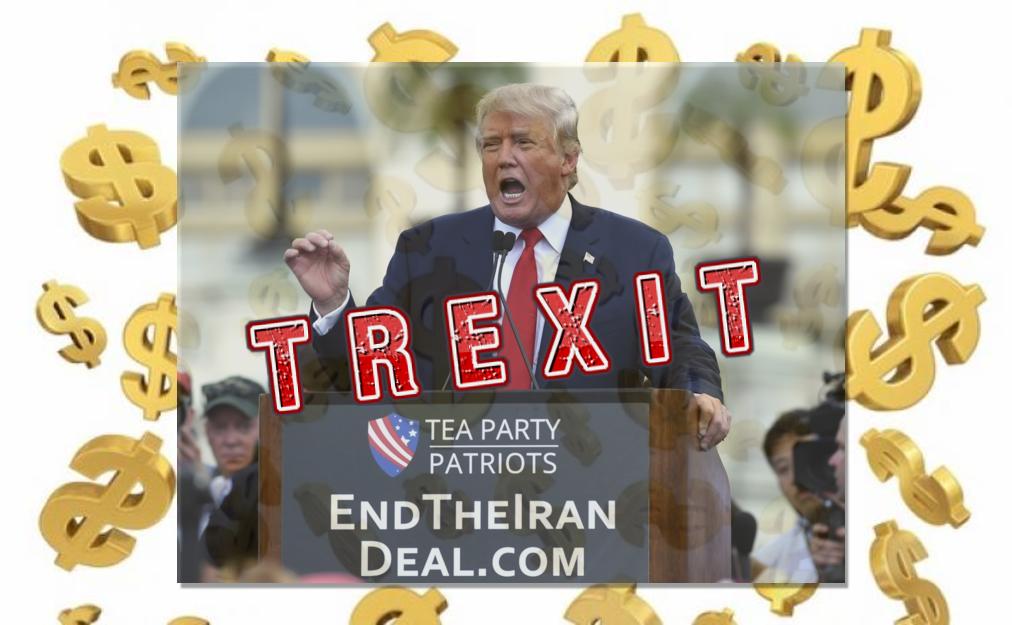 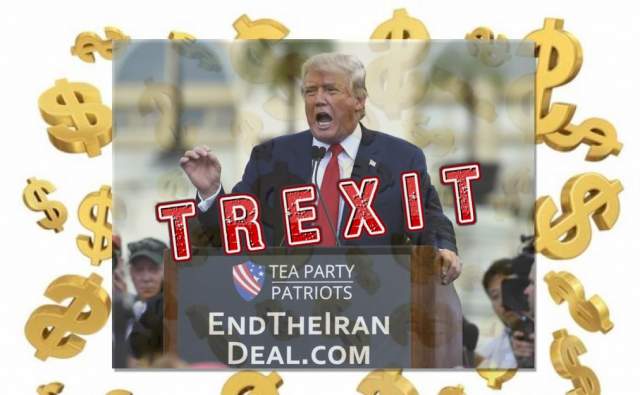 [ Editor’s note: Trouble comes to paradise in Trump land, with Tillerson getting out to the media that he AND the State Department are on the target list for more concentration of power in the White House. The alleged America-lovers who backed Trump for patriotic reasons will now begin to see they have been played.

Tillerson understands that America cannot conduct a foreign policy where whatever it says or signs can never be trusted. On the flip side, Trump views that as just another day at the office, a form of having “out negotiated” his opponent, and even allies.

This WH gang does not deal with opposition well, with their emerging theme that the best way to deal with it is to castrate or eliminate it. Despite this word having been overused for some time now, “fascism” is not misused when describing what we might be seeing unrolling before our eyes.

The lens I am looking through is the “deep state” one, for whom Trump and his nationalist gang are the perfect beard. That crowd wants total control; and powerful government departments with very experienced people and big budgets are viewed as a threat to the shoot-from-the-hip amateurs currently at the helm, as they seem to prefer that method versus reaching a negotiated consensus.

Don’t be surprised if Trump fires Tillerson, preempting him resigning. The gamble there is that Tillerson could go more public quickly on the Trump team chaos, and who knows, maybe go to war with the Trump camp. Tillerson is well-heeled and can take any heat coming his way, maybe even countering with how different things would be if he were President.

I had warned early that Trump was self-destructive and would do himself in with time, if the prosecutors don’t get to him first. But the risk we have to fear is how many of us he might take with him, as he is not a gracious loser.

The Democrats have to be careful not to overplay their hand. They would do better to watch an emerging battle of “Trump against the people” emerge, without the party names, because people would have a deaf ear towards taking partisan politics seriously. This may seem counter-intuitive, but in the Intel world, many things are… Jim W. Dean ]

The United States’ Secretary of State Rex Tillerson may be considering parting ways with the White House amid widening differences with President Donald Trump on a number of subjects, including on Iran, US sources say.

The CNN reported on Monday that Tillerson faced “a growing list of differences with the White House, including a new debate over Iran policy and personnel.”

A former CEO at the oil and gas giant ExxonMobil, Tillerson was appointed secretary of state after Trump secured an upset victory in the US presidential election in November last year.

As America’s top diplomat, Tillerson would have been expected to play a considerable role in policy-making and have the president’s ear on foreign policy in particular. Frustration at boiling point?

But since assuming office in January this year, Tillerson has seen room shrinking for him in the president’s inner circle. On a number of major issues, he has either been sidelined, overruled, rebuked, or ignored altogether.

However, he had been hoping that the status quo would change for the better. Until now, that is. Two sources “familiar with Tillerson[’s] conversations with friends outside Washington” told CNN that the US secretary of state was growing increasingly frustrated, and was losing hope that a shift in the presidential mood was in order.

While he had previously signaled determination to stay at the job for at least one year amid the differences, the sources said “they would not be surprised if there was a ‘Rexit’ from Foggy Bottom sooner that [sic] that.”

Tillerson’s differences with the White House first emerged when the administration proposed to drastically slash State Department funding in May. In a leaked internal State Department memo, Tillerson said he was “deeply concerned about the timing and the size of the reductions.” He did not get his way, and ultimately offered a public defense of the cuts, a sign that he was unwilling to let the matter turn into an open dispute.

According to the CNN, Tillerson was also opposed to Trump’s recent public reprimand of Attorney General Jeff Sessions over the latter’s recusal from an investigation of White House links with Russia.

Most recently, Tillerson was said to have been rebuked by Trump because the secretary of state had failed to provide the US president with “options” other than certifying Iranian compliance with a 2015 multilateral nuclear deal, to which the US is a party.

Trump has reportedly assigned a team of White House confidantes to look for ways to avoid a recertification in the future, sidelining the State Department.

Tillerson has not publicly clashed with Trump, and his personal views regarding Iran are largely unknown.

He recommended recertification of Iranian compliance in a recent meeting of Trump’s national security team, but has not conspicuously strayed from the hard-line stance of the Trump administration vis-à-vis the Islamic Republic.