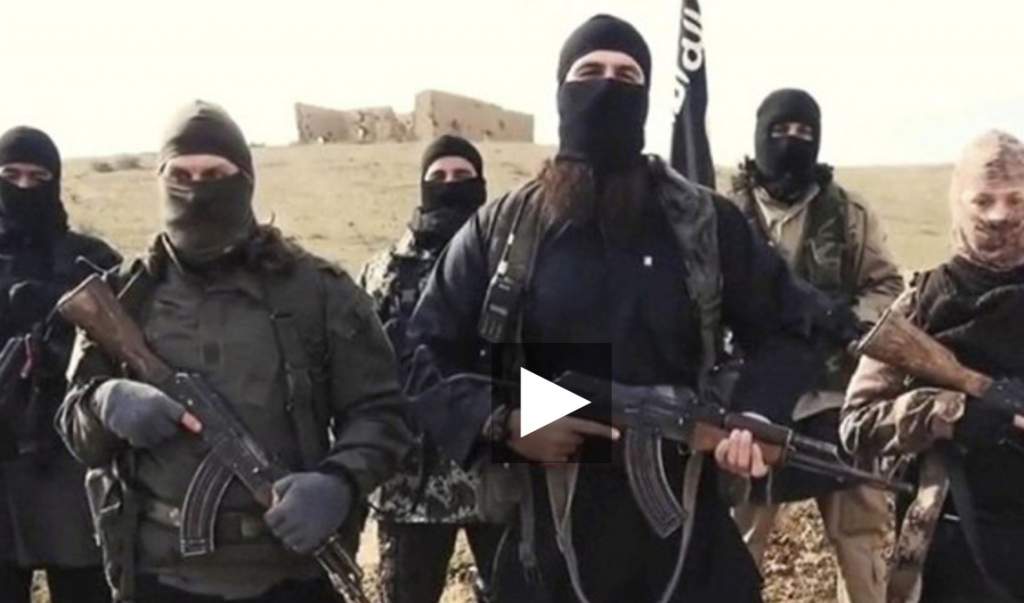 Instead of wasting resources sitting around in Poland and the Baltics waiting for an imaginary Russian invasion, NATO could be shoring up the borders against ISIS terrorists coming to Europe, Adam Garrie, managing editor at The Duran, says.

Interpol has released a list of 173 Islamic State fighters that could be preparing to carry out suicide bombings in Europe. It is thought that their mission is to inflict revenge for recent ISIS defeats in the Middle East.

Those terrorists linked to Islamic State (IS, formerly ISIS/ISIL) “may have manifested willingness to commit a suicidal attack or martyrdom to support Islam,” the Guardian reported on Friday.

The list includes a profile of each suspect detailing their name, ISIS recruitment date, last known address, home mosque and mother’s name and in some cases, photographs, but it is not suggested the suspects on the list have already entered Europe.

RT: Will this list help prevent future attacks? The authorities had similar information in the past but it did not stop the terrorists.


Adam Garrie: It is not incredibly useful, not least because these people change their IDs frequently and they can disguise their appearance frequently. The danger that this list is indicative of is a danger that comes not so much from the so-called East, certainly not particularly the Middle East, but from Western policy-makers themselves. There are two elements. First of all, there is the foreign policy element. When you fund terrorists, don’t be surprised when they come back, and when they come back, they will act as the terrorists you in the Western governments funded them to be.

It started in the 1980s in Afghanistan with the Mujahedeen, then in 1999 in the occupied Serbian province of Kosovo and Metohija when NATO funded the terrorist group KLA. Now Kosovo and Metohija is a breeding ground for ISIS recruits. And then, of course, Iraq, which Bush and Blair turned into a hornet’s nest; we can talk about Libya, Hillary Clinton and her debacle there, and until very recently you’ve got Syria where the Western governments were funding and putting guns in these same people’s hands. It was only now that the Trump administration said, “We are not going to be funding them anymore.”

The second element is the open borders problem that Europe has. The Syrian Arab Army and Hezbollah are trying to shore up the border, they are trying to close the border between Syria and Lebanon, and then you have leaders in Europe like Angela Merkel who are throwing the door open to the people that two fairly unlikely sources agreed were a danger. And that would be, of course, Syrian President Bashar Assad and US President Donald Trump. They both warned that if you let people in under the guise of refugees, the terrorist can and will sneak in. You’ve got to change the foreign policy; you’ve got to shut the open door.

RT: What can Europe do to prevent these people from slipping through their borders?

AG: You can shore up the borders. And it will take effort. But when you look at all the wasted NATO resources that are just sitting around in Poland and the Baltics doing nothing, waiting for an imaginary Russian invasion… these people could be patrolling the borders both on land and the maritime border. So, the resources are there. The money is being spent. But it is being spent in the wrong ways and certainly in the wrong places.