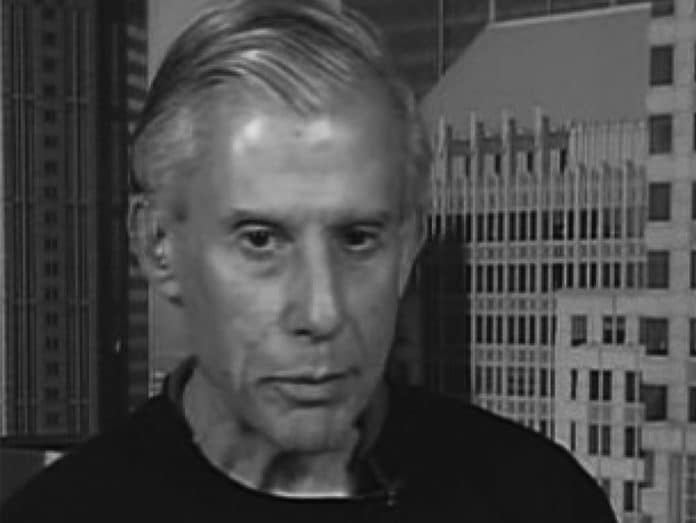 On “Speaking Truth to Empire,” on KFCF 88.1 FM Free Speech Radio for Central California, Dan Yaseen interviews Steve Lendman, an author, a progressive blogger and an internet radio host. He writes on vital international and national topics, including war and peace, American imperialism, corporate dominance, political persecutions, and a range of other social, economic and political issues.