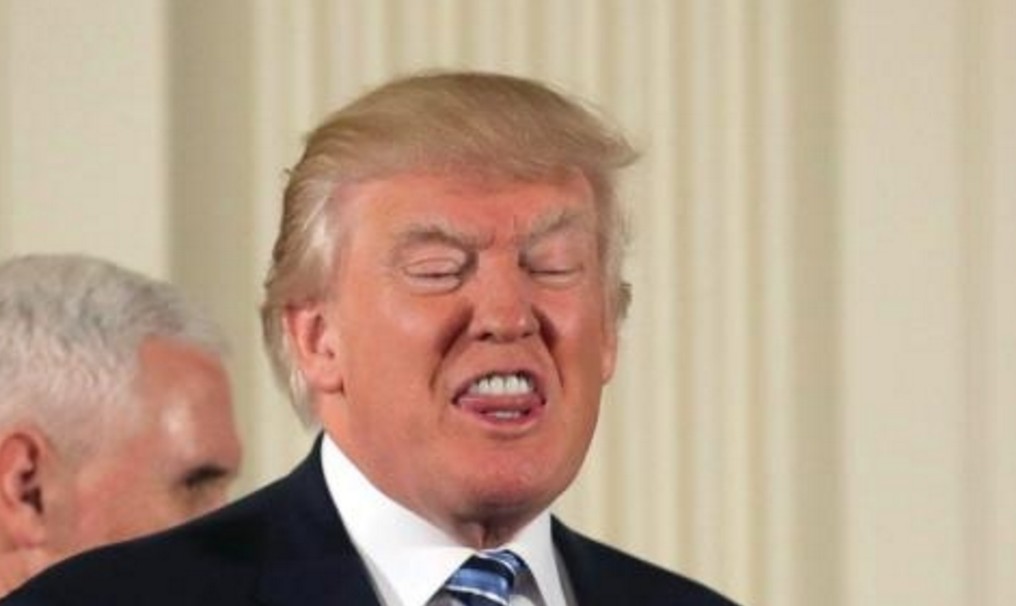 
On May 3, 2017, Tennessee Republican Senator Bob Corker publicly demanded that the US president be banned from using his iPhone. This was after, several hours earlier, the US president had suggested on his Twitter that the work of the US government be halted in September, “I think retrieval of his iPhone would be a good thing, and only staff-approved tweets after that.” Another notorious senator, John McCain, also said that the US president should “think twice before posting” on Twitter.

Indeed, the blogging activity of the new US president confronts us with a new reality in which international politics are determined by a first person’s tweet. Is this good or bad?

On the one hand, a private blog is someone’s personal space, and formally, anyone, including the country’s first person, can own and manage an account. On the other hand, a significant number of speeches by a politician, be they congratulations or condolences, are written not by him personally, but by his secretary. Usually, the politician gives a general outline of what the message should look like, and then, if he finds the time, to a greater or lesser extent edits the finished text (and experience shows that this is not always the case). Even in answers to questions from journalists, the amount of impromptu speech is much less than it seems from the outside.

The same goes for a leader or functionary, who, while holding a post, partly loses the right to express his or her opinion in the public space, since, by default, it is assumed that, in expressing an opinion on one issue or the other, he or she does so not on his or her own behalf, but as a representative or head of the structure to which he or she belongs. I will explain this by example.

At one time, the author faced the prospect of taking an administrative post, after which he would act not simply as Konstantin Asmolov, but as a man overseeing a division of a very respectable organization as a manager obliged to share the “editorial policy” of the organization. I refused this offer, mostly because I realized that in this case I would have to “filter” my style of speech very seriously. Because what I would say on my own behalf would be completely different from when I would formally speak on behalf of the organization and, being a public person, I would carry greater responsibility for my statements.

In general, it is very often that we have to “clean up” after politicians. After a hard day’s work, any person could easily have a slip of the tongue, get confused about something or respond inappropriately. But public consciousness gives politicians infallibility and completely deprives them of the right to make a mistake.

Therefore, if a person accidentally mistakes Iran for Iraq, Austria for Australia, or swore into a microphone in the process of “thinking aloud”, this is immediately conveyed as a sign of ignorance, lack of manners, etc. To minimize such harm, protocol services and secretaries carefully edit the transcripts and texts for publishing by the press.

In theory, such a division of the private and public platforms is solved through the fact that a number of blogs have a collection of “under the lock records”. People can arbitrarily express their personal points of view (which may not coincide with the point of view of the organization, or be overly expressive), but only a limited circle of persons can view this. This prevents the “washing of dirty laundry in public”. However, we know that this is not the ultimate panacea to this problem, not to mention the fact that there is always some confidential, service information, which is extremely undesirable to disclose.

Donald Trump, however, chooses to abandon the “writing under lock and key” tradition, although Twitter erases the differences between Trump the Man and Trump the President. Theoretically, any presidential speech must be approved after a series of discussions and consultations. Otherwise, we get the case of a classic voluntarism.

I certainly admit the variant that says that Twitter politics is a means of disinformation, and that people are bound to then create certain images that can be associated with their image of public policy as a whole but differ from who those people really are. Considering that a significant number of politicians are not so much administrators as showmen, this strategy is quite acceptable, but only to a certain level.

This is because, formally, any statement made by the first person is perceived as a direct indication of state policy on that particular issue, and if, say, the first person in his heart allows himself a replica of the type “yes this XXX’d better be executed”, who can guarantee that zealous officials would not consider this a guide to action or that foes will not play the card of a “sacred victim”?

Modern Western society has certainly revealed a high level of the desacralization of power, when a category ‘A’ politician can start a blog and personally manage it. He/she demonstrates that he is just as ordinary a person as the rest of the authors of blogs. Nevertheless, when, like other bloggers, he starts to be too active in the comment section, then, from the author’s point of view, this is at the very least a waste of time, and, worst case scenario, significantly hurts his prestige, exposing his stupidity or other vices that would otherwise not be so noticeable.

It is true that some Russian politicians communicate through Instagram, and this is not limited only to representatives of the progressive camp, but the conservatives as well, and even Ramzan Kadyrov himself. Sometimes, this helps solve a particular problem or issue at the lateral level. However, perhaps, none of the Russian politicians runs their blog the Trump style, “tweeting” comments on the “most burning issues of the day” several times a day, and, in fact, trumping the chronicle of events on the presidential site.

When he speaks, he always speaks on behalf of the state, because he is the head of the state. And in this context, when Trump pours his heart out on Twitter, this is perceived as a clear indication of what the REAL US policy looks like. And, according to them, what is then brought in the form of diplomatic documents is nothing more than a wrapper that hides an already known and understandable content.

In this context, all the aggressive rhetoric of the DPRK in the wake of the spring of 2017 is easily explained by the fact that North Korea reacts not only (and perhaps not as much) to the official statements of US top officials, but also to their unofficial responses, which, thanks to the US President’s Twitter account, are broadcast with no less speed than the official releases.

From this point of view, it might be good that the president’s Twitter audience has the opportunity to “read his thoughts in an uncensored form,” but how much this contributes to reducing or exacerbating tension is a separate issue.

Konstantin Asmolov, Ph.D. (History), leading researcher at the Center for Korean Studies of the Institute of Far Eastern Studies of the Russian Academy of Sciences, exclusively for the online magazine