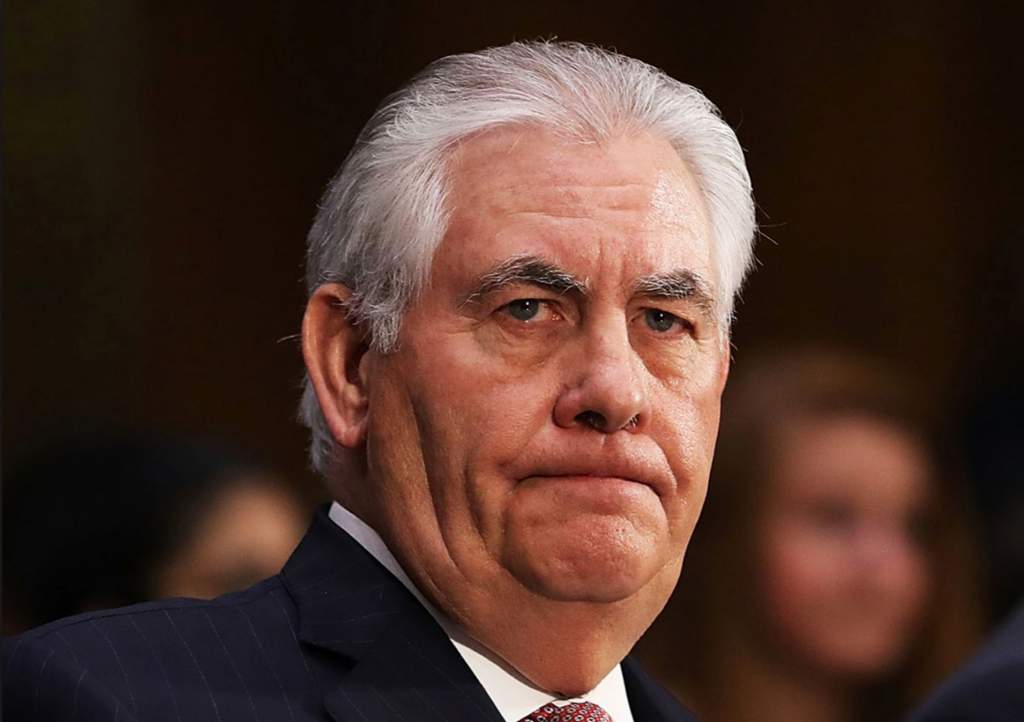 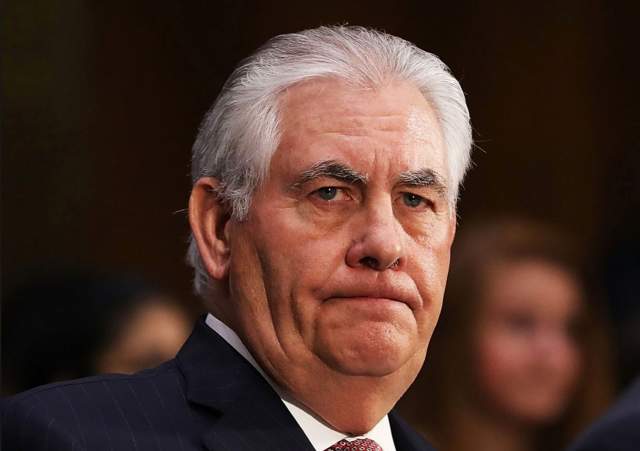 Russia thinks it is working with President Trump in Syria and is making progress in pushing NATO off its borders, or so one might gather from reading news available in late July of 2017. What Russia doesn’t know, and few in the US do either, is that the Pentagon, in particular, an extremist cabal, have been given a free hand.

Thus, when Secretary of State Tillerson threatens to resign, his deals, his efforts, continually undermined, he and the public think it involves President Trump and his family and the barrage of fantasy tweets that deluge the public from what many believe to be a president suffering from flight of ideas and lack of focus.

The real question might be not if but why Trump gave the Pentagon a free hand, why he trusts generals or who might be behind advising or controlling him. Nothing in Trump’s background should lend itself to militarism or trust in Pentagon knuckle draggers and “behind kissers.” No organization has fared more poorly than the Pentagon, losing war after war, losing trillions of dollars, broken weapons, tarnished reputations.

For every move toward improved relations in a world that can be defined as it was during the Cold War as “East v. West,” there are two moves toward conflict and confrontation.

As the fateful summer of 2017 wanes, the geopolitical rulebook has been tossed into the flames, perhaps forever. What is most dangerous is that few understand the power dynamics as well. Even more serious is that some of those working in the dark are potential adversaries, nuclear adversaries, and by this we are talking of Russia and China.

To begin with, we will outline the major fly in the ointment in regards to the rapprochement, real or imagined, between President Trump and Russia. The background for this, if given in any detail is both exhausting and wrought with fiction and artifice as well. Let us review.

Washington, whatever that is, now generally seen as a veritable sewer of bought and paid for political hacks subservient to special interest, think tanks that do everything but think and a press coined “phony” by Trump. The press is key here for a variety of reasons.

You see, the world analyzes US policy through the “fake news.” It has always been “fake,” or seemingly has for decades. With few quality journalists and most press outlets controlled by powerful corporate interests, the pin Trump stuck into the “fake news” balloon, exposing what has been going on for many years as “what it is,” made up lies and garbage, opened a door.

In stepped more lies and garbage, this time more fake than the other, with chaos theory and psychological warfare organizations drowning in capabilities from the overfunded phony war on terror and too much time on their hands now lending their useless talents toward disinforming the general public.

The result has been a divided US where “alternative facts” fabricated for a vulnerable demographic now competes with the “mainstream” now termed, and I believe rightly so, “fake news” to support different versions of a fictional narrative that resembles reality only in the most rarified and oblique manner.

So, in Washington, Russia seems to have rigged an American election and a new and unsettling executive branch, maybe working for Russia or someone, as no information from any source can be trusted, is now being investigated by groups long in the employ of special interests, many of which are clearly at odds with the welfare of the United States.

America has left itself open to dictatorship. It long since gave up its ability to govern itself, perhaps it was the central bank, the Federal Reserve in 1913 or more recent erosions of individual power such as the Citizens United Supreme Court decision of 2005. Whatever milestone one chooses, the remains of democratic institutions in the US are now difficult to find.

What we are left with is what increasingly seems to be factions, mistakenly defined as “right” or “far right” jockeying for control over America’s military, and with that, control over the planet itself.

You see, whoever controls the American military controls the world, unless a power bloc appears that can challenge, well, challenge what? If the Pentagon controls America’s military and the Pentagon is controlled by a cabal of religious extremists as many claim or corporate lackeys as most believe, then where does the world stand?

Then again, if Trump and his own Republican congress are at war over impeachment, and I assure you, little else is discussed in Washington, two sides of the same coin, servants of different masters, has all oversite of the newfound military power over American policy disappeared?

To this, we reluctantly say “yes.”

Thus, while “deconfliction” zones are discussed and planned in Syria or the CIA announces that it is dismantling its miniscule public “aid to terrorism” program, the Pentagon is planning the occupation and dismemberment of Iraq, preparing for war on Iran, on China, on Korea and on even Russia as well.

If congress continues to vilify Russia, seen by many as slavish adherence to Cold War dogma, what is the mindset in the Pentagon? Does anyone know?

Why is no one admitting that the Pentagon now sets policy? Does anyone know how this process works? Few are aware that when Trump chose his transition team, he sent a retired general named Jerry Boykin into the Pentagon with full authority to make any changes. We are told Boykin built a duplicate command structure than now sets US foreign policy, based on Christian prophesy and “end times” theology, forms of religious extremism that make ISIS and the Taliban seem mild in comparison.

Thus, when the State Department feels left out, isolated by a White House clearly operating beyond its grasp, how has a Pentagon equally out of control added to the chaos?

Gordon Duff is a Marine combat veteran of the Vietnam War that has worked on veterans and POW issues for decades and consulted with governments challenged by security issues. He’s a senior editor and chairman of the board of VT, especially for the online magazine “New Eastern Outlook.”
https://journal-neo.org/2017/07/26/washington-behind-the-mirror/