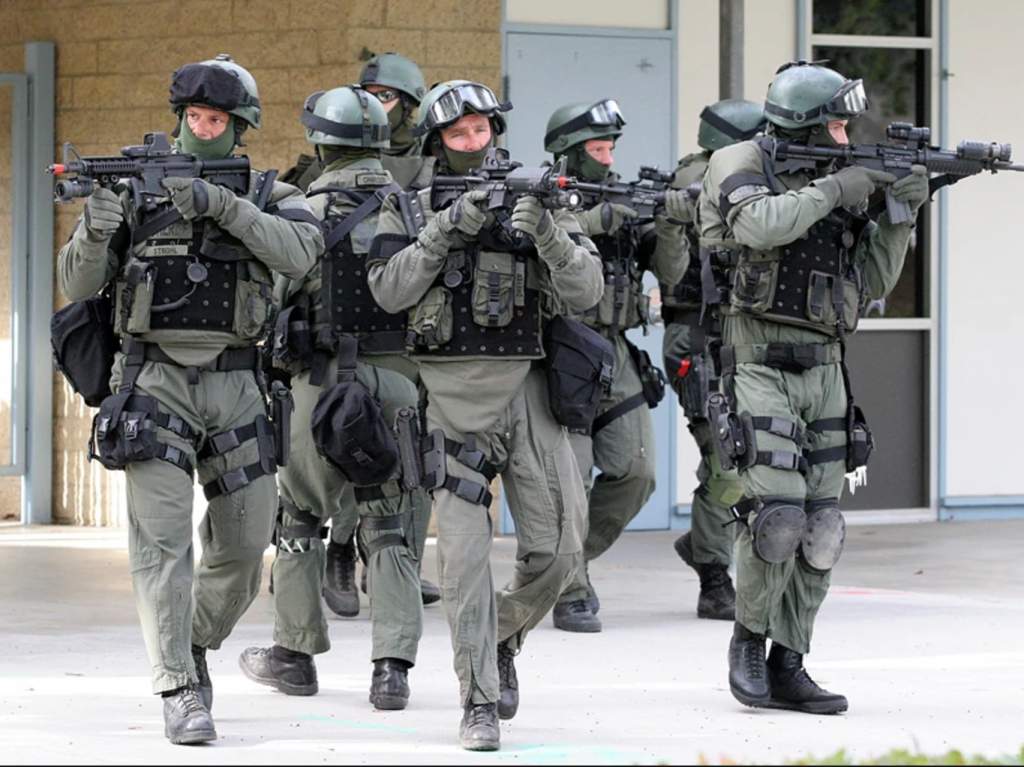 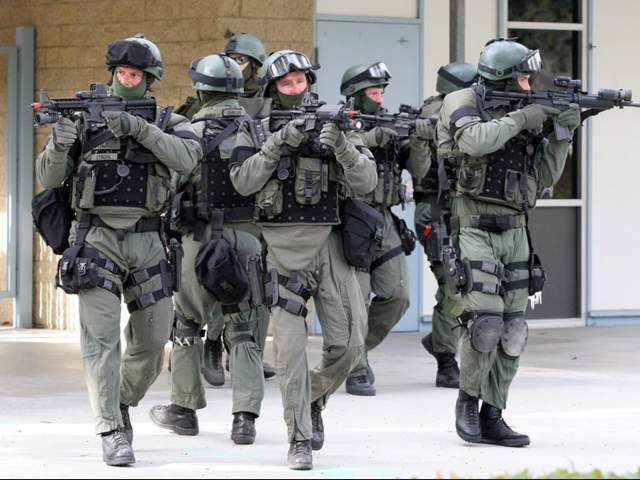 The US Department of Defense has been caught out selling large amounts of military supplies to a fake police department. The fake department was created by the US government itself to sniff out waste and fraud.

The Government Accountability Office issued a revealingreport last week showing that the Pentagon sold more than 100 controlled items valued at $1.2 million to a fake police department set up by the government watchdog agency through the 1990s-era 1033 program, according to a report released by the GAO. The 1033 program allows local and state law enforcement to apply for excess equipment from the US military.

The gear that the GAO received from the DoD included night vision goggles, simulated M-16A2 rifles and pipe bomb equipment.

The government watchdog set up a fake website with a fake address that led to an empty parking lot and gave the information to the DoD in their application for the supplies. The GAO then received the fake items in less than a week after applying.

“They never did any verification, like visit our ‘location,’ and most of it was by email,” Zina Merritt, director of the GAO’s defense capabilities and management team, which conducted the operation, told the Marshall Project. “It was like getting stuff off of eBay.”

Following the fallout from this report, the Pentagon has now promised to tighten its procedures for verification, which include going to the police department in question to verify its location and obtain valid identification when law enforcement comes to pick up supplies.

The GAO sting operation’s groundwork was laid after the 2014 police shooting of Michael Brown in Ferguson, Missouri. The response to people protesting the death of the young man was met with military tanks and weapons as the Ferguson police department tried to break up the protests.

Further, it was confirmed that much of the equipment used by the Ferguson department in the protests was the same that was dispensed by the 1033 program, after the Marshall Project and others uncovered the connection.

Following the Ferguson protests, then-President Barack Obama issued an executive order that prohibited the US military from giving away their equipment and made them deem other specific pieces of equipment “controlled,”according to the Marshall Project.

The order also established training requirements and strict oversight for law enforcement looking to acquire the military materials. Most importantly, the order ensured oversight from a Pentagon and Justice Department working group.

However, the group has not convened since President Donald Trump took office, according to the Constitution Project, a bipartisan think tank participating in the meetings.

Trump previously said that he would revoke the limitations set forth by Obama’s executive order, but as of yet, he has not repealed it.

The Department of Defense has also promised to conduct an internal fraud assessment by April 2018.