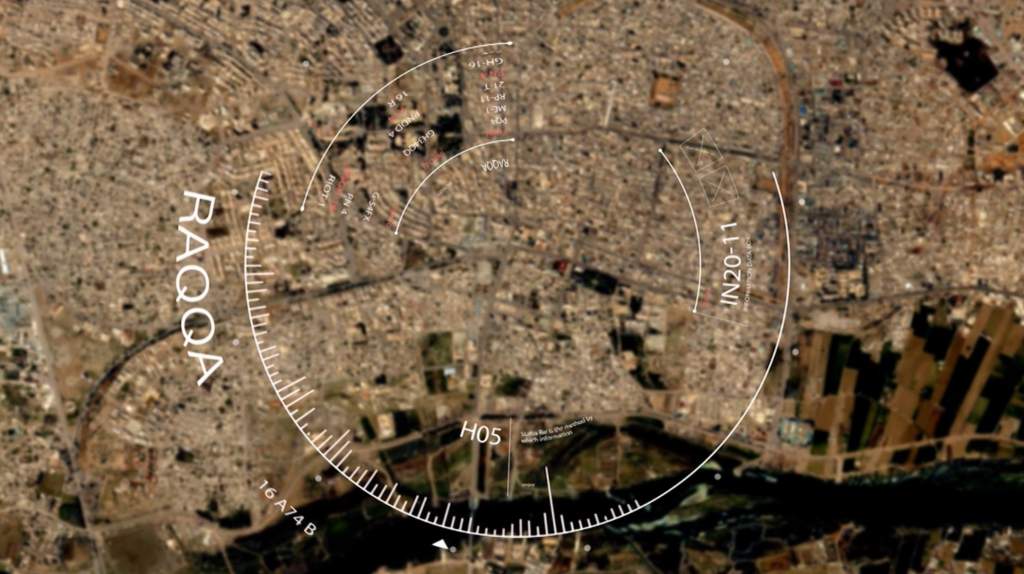 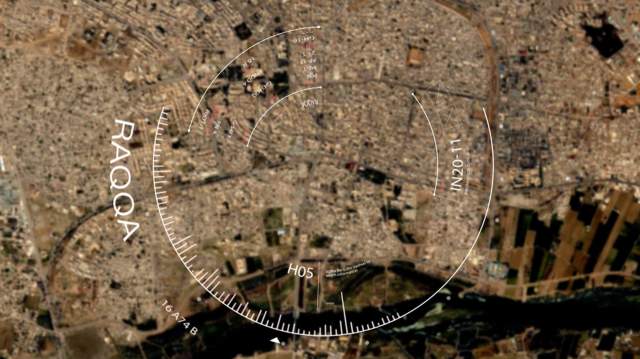 By Anna Jaunger for Veterans Today

A few days ago The Washington Post referring to two anonymous sources, members of Trump’s administration, reported that the White House had decided to end a covert CIA program to arm and train moderate Syrian rebels. It is also reported that the program hadn’t led to any success and got out of control.

Such a decision proves that Washington intends to bet on the Syrian Democratic Forces (SDF), which mainly consist of Kurds. According to the White House, the Kurdish troops are now the driving force of the operation to liberate Raqqa.

The U.S. intends to establish control over the city to justify its direct intervention in the Syrian conflict and the U.S.-led Coalition’s aggressive actions. In addition, hiding behind fighting terrorism, this will allow Washington to continue its military operations in Syria.

Such a scenario is confirmed by Commander Deputy of the Global Coalition to fight ISIS Robert Jones. According to ANF News, just after a meeting with Raqqa Civil Council, he said that the U.S. military contingent, together with the Coalition forces, had to remain in Syria even after the end of the operation in Raqqa.

According to many experts, the Syrian conflict faces a turning point. Washington decided to make every effort not to miss the last chance to miss a chance to remain in the country. That’s why the U.S. administration intends to support Kurds, who are naive to believe that Washington will fulfill all its promises.

According to a military source, the operation to liberate Raqqa is divided into three stages. The first began with the liberation of the Kuweires Military Airbase, occupied by the ISIS, settlements of Dayr Hafir and Maskanah. Then the Syrian Army was able to enter the southwestern areas of Raqqa.

The second stage of the operation was the liberation of the city of Resafa, and oil and gas fields. Then the SAA managed to ensure the safety of the Rasaf-Ithriyah road between the provinces of Raqqa, Homs and Aleppo.

According to different sources, the SAA has already begun to conduct the third stage. Within its frameworks, the troops managed to gain a foothold 10 kilometers from the Euphrates River and 30 kilometers from Raqqa.

Now the government forces need to activate their forces as soon as possible and not allow Washington to take credit for the liberation of Raqqa, continuing to conduct its aggressive policy towards not only Syria, but the entire Middle East.