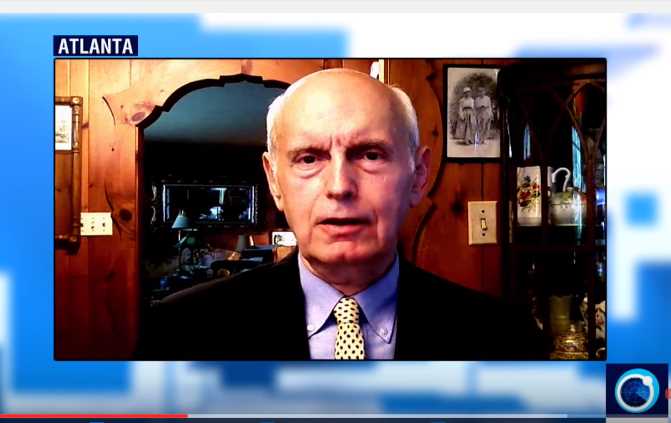 [ Note: The never ending border dust ups between China and India seem to be never ending. Most of us have a hard time understanding why, as there is nothing there resource-wise to fight over. And from a strategic defense view, the huge mountain ranges are natural border defenses for both sides.

No general would ever want to try to send a mechanized army through them, as the valley passes would become kill zones for everything the other side could fire, and that would be a lot.

China is the aggressor here, as it knows damn well that building a major road in Bhutan is not for resort development, but to create the ability to move military assets into the area more quickly. It was a clear provocation. Of course India objects, claiming that Bhutan’s status is still to be negotiated, whereas China says, “‘Up yours’…we HAVE negotiated it and it is ours” – another provocation.

Hence India moved troops in, which I suspect was for the purpose of telling China, “Up yours, we will move the troops out when you agree to no further military construction in the area”, which is quite reasonable.

The flip side of this is India is a key component to China’s New Silk Road project, which is being built to be able to move goods throughout Eurasia quicker and at lower cost, and which the US Navy cannot threaten. At the end of the day, that should weigh more with China than a new military road in Bhutan. My services as an intermediary are available, and at reasonable rates… JD ]

China’s Foreign Minister has blamed India for triggering the ongoing military standoff near the Sikkim border.