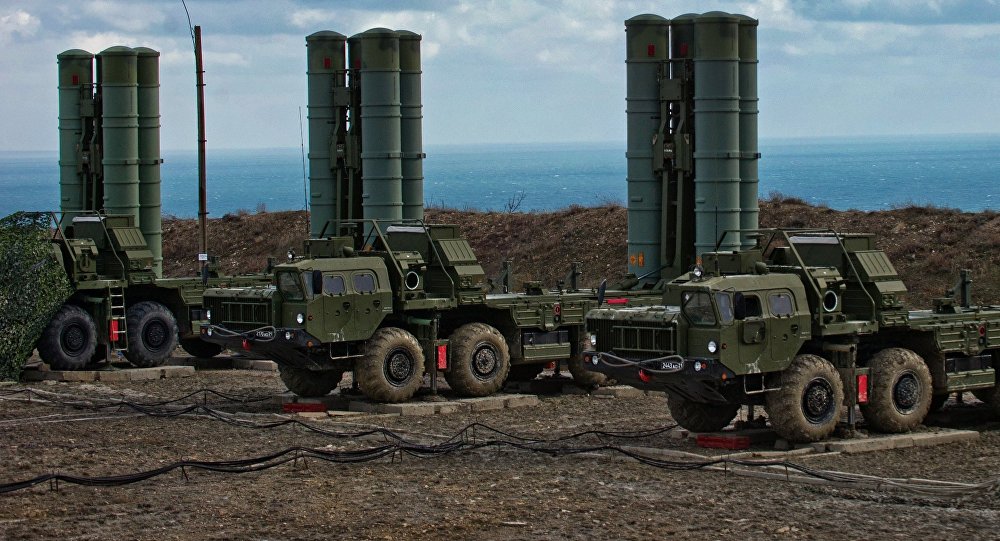 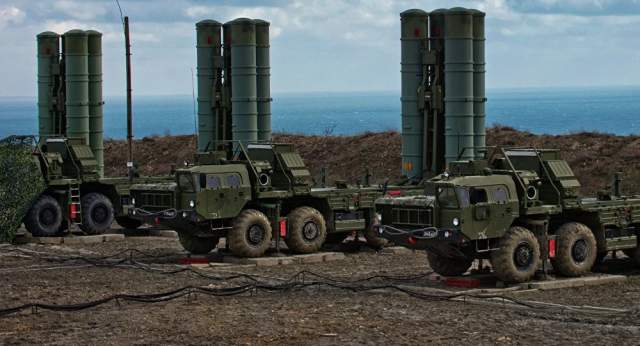 By expressing concerns over the Moscow-Ankara talks on the delivery of the S-400 missile defense system to Turkey, Washington is engaged in unfair competition in the arms market, according to military analyst Viktor Murakhovsky.

Recently, the United States said that Turkey buying the S-400 system would become a major concern.

“There was a media report that was incorrect. They have not bought the S-400 air defense system from Russia. That would be a concern, were they to do that, but they have not done that,” Chairman of the US Joint Chiefs of Staff Gen. Joseph Dunford said Saturday at a security forum in Colorado.

In response, Turkish President Recep Tayyip Erdogan said Monday that there is no reason for Washington to be concerned over the deal.

“Why should this be a concern? Each country should take certain measures to ensure its security. How many times have we talked with America, but it did not work out, so like it or not, we began to make plans about the S-400,” Erdogan told a press conference in Ankara.

The main reason behind Washington’s concerns relates to competition in the global arms market, according to Viktor Murakhovsky, a Russian military analyst and editor-in-chief of the magazine “Arsenal of the Fatherland.”

“It is no secret that Russia is the world’s second-largest arms seller, after the US. Moreover, there is a large number of potential buyers of the S-400. Operating experience proves that the S-400 surpasses its Western analogues, including the US-made Patriot system,” Murakhovsky told Sputnik.

S-400 Triumf anti-aircraft weapon systems during combat duty drills of the surface to air-misile regiment in the Moscow Region.

He underscored that in terms of price-quality ration the S-400 is “second-to-none.” This is why Washington wants to put spokes in the wheel when it comes to a potential S-400 contract.

“During their foreign trips, US senior officials, including President Donald Trump, promote American-made systems. But a US four-star general engaged in unfair competition is not good,” the expert said, referring to Gen. Dunford’s remark.

At the same time, the expert noted that the possible delivery of the S-400 to Turkey, a NATO country, poses no threat of disclosing Russian military and technical secrets.

Recharging an S-400 Triumf anti-aircraft weapon system during the combat duty drills of the surface to air-misile regiment in the Moscow Region.

“All weapons systems sell to foreign buyers in their export variants. They are different from those in service with the Russian military. The Russian Defense Ministry has a military-technical cooperation agency that controls arms exports, including preventing risks for Russia’s national security,” the analyst said.

Murakhovsky also said that Russia will not sell the S-400 production technology to Turkey.

“It would take decades and hundreds of billions of dollars to start production of such a system in a foreign country,” the expert said.

At the same time, Russian President Vladimir Putin said that Moscow did not rule out assembling the S-400 systems in Turkey.

“We discussed the possibility of selling S-400 systems. We are ready for this. As for joint production of the S-400 in Turkey, this is an issue of Turkish industry’s readiness,” Putin told Anadolu news agency in June.

The Russia-Turkey talks on the delivery of S-400 systems have taken place since 2016. In March, Sergei Chemezov, CEO of Russia’s Rostec Corporation, said Ankara was ready to buy the systems with a loan granted by Moscow. On July 18, Chemezov said technical issues of the contract for the supply of the S-400 systems to Turkey had been resolved, with only administrative ones remaining.

The S-400 Triumph is a next-generation mobile surface-to-air missile system that can carry three different types of missiles capable of destroying aerial targets at a short-to-extremely-long range. It is designed to track and destroy various types of aerial targets, from reconnaissance aircraft to ballistic missiles.