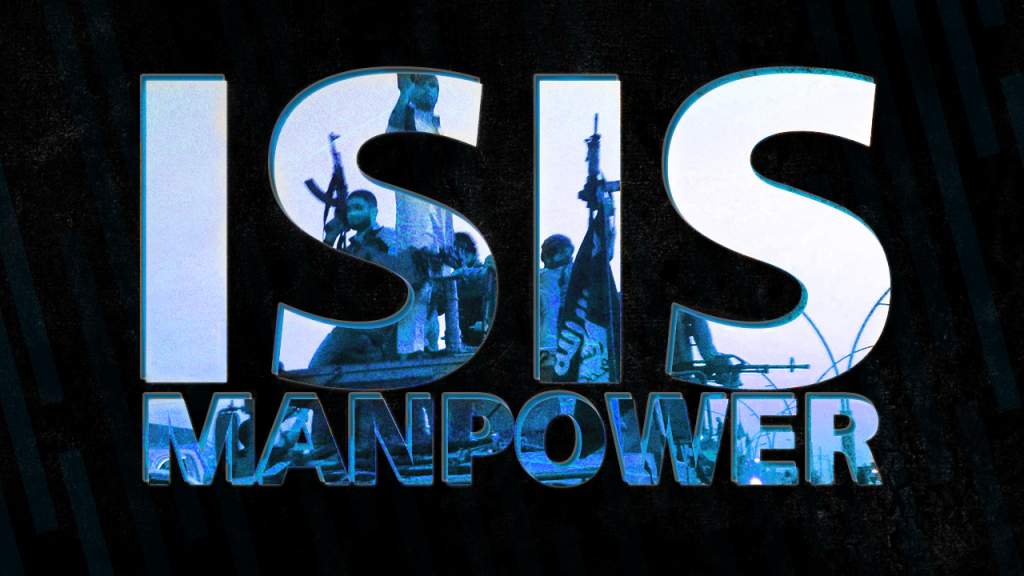 The Syrian Arab Army (SAA) and its allies entered the Sukhna gas field located in less than 2km from the strategic ISIS-held town at the Palmyra-Deir Ezzor road. Heavy clashes are reportedly now ongoing in the gas field area. If government troops secure it, their next step will be to enter the town of Sukhna itself.

In the province of Raqqah, the SAA Tiger Forces and tribal forces liberated the Wadi ‘Ubayd oil-field and further advanced in the direction of the so-called Bishri Triangle in order to get control over this important logistical site. Clashes near Subkah and Ghanim Ali are ongoing.

In Raqqah city, the US-backed Syrian Democratic Forces (SDF) have made a significant progress against ISIS in Nazlat Shehadeh district and captured Al-Mustafa Mosque that had been used as a defense point by ISIS. ISIS claimed that up to 10 SDF members died in clashes and a VBIED attack. However, the terrorist group has lost about 50% of the city to the SDF.

Col. Dillon added that the collation stopped supporting Shuhada al-Qaryatayn Brigade. Col. Dillon said the group patrolled areas outside of the de-escalation zone and engaged in activities not related to fighting ISIS without the permission of the US-led coalition leadership. He added that the coalition only supports forces committed to fighting ISIS.