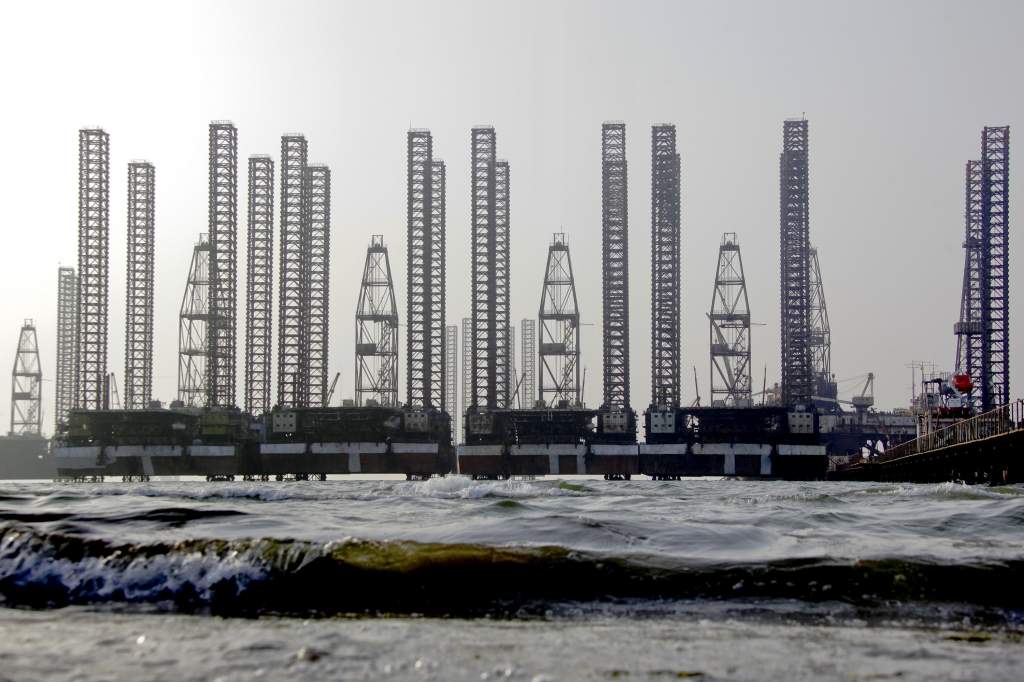 Kazakhstan and the US have recently renewed an agreement on military cooperation. Outlining the details of this cooperation, Russian experts consider the impact it will have on Moscow-Astana ties. Specifically, while some are concerned about the prospects of a US naval base in the Caspian Sea, others explain why this is a technical impossibility.

Earlier this month, a delegation from Kazakhstan’s Defense Ministry headed by Deputy Minister of Defense Talgat Mukhtarov met their US counterparts in Washington for bilateral discussions on defense. Following talks, the two sides agreed to renew Kazakh-US military cooperation for another five year period, up to the year 2022. During their US visit, Kazakh officials met with representatives from the Department of Defense, the National Guard Bureau, the US Army and the National Defense University. 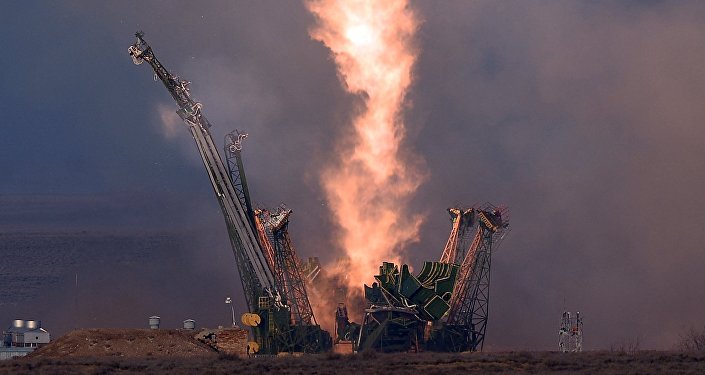 Astana has not indicated any aspirations to join the US-led NATO alliance, but has engaged in military cooperation with Washington since 2003. Since then, the US has delivered equipment, including Hummers and Hewy-2 helicopters, as well as equipment for the KAZBRIG peacekeeping brigade, which the US military has assisted in training.

Washington has provided Astana with security assistance in the country’s western regions, most of it aimed at protecting Kazakhstan’s Caspian Sea oil resources, where US oil companies are heavily invested. The US has also provided Kazakh military personnel training under NATO standards, ostensibly to enable them to participate in the alliance’s foreign operations. 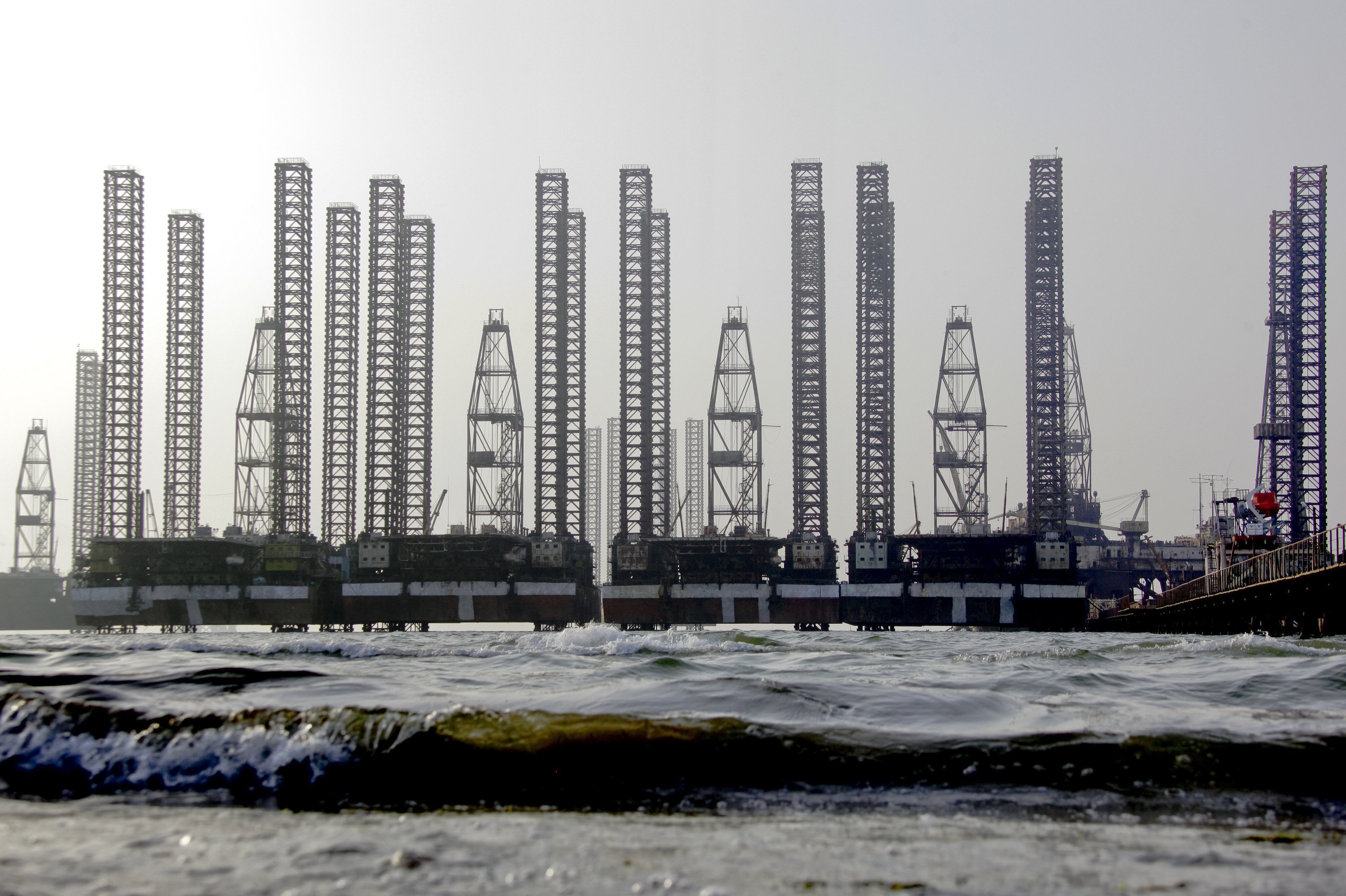 Oil platforms in the Caspian Sea

Some observers are concerned that the Central Asian country, seem by Moscow as its key ally in the region, may be turning to the US for help with building up its own navy in the landlocked Caspian Sea. Worse yet, according to Pravda.ru contributor Aydin Mehdiyev, it cannot be excluded that the Pentagon’s ultimate goal may be to create a naval base in the Caspian Sea.

“After the collapse of the USSR, Russian warships have been predominant in the Caspian, while Kazakhstan’s military fleet is only under construction. In this connection, it cannot be excluded that the training ground in the port of Aktau may be transformed into a base for the US Navy,” Mehdiyev wrote.

“The Pentagon’s goal is obvious,” Mehdiyev warned; the US seems intent on “gradually ousting Russia from Kazakhstan as Astana’s main military ally, and on placing its own military base [there] at the first opportunity.”

Speaking to Russia’s Svobodnaya Pressa online newspaper, respected Russian military observer Viktor Litovkin said that although there certainly are reasons for Moscow to be concerned about continued Kazakh-US military cooperation, for the moment at least, Russia’s geopolitical and military position remains unassailable.

“As long as Kazakhstan remains a member of the [Russia-led] Collective Security Treaty Organization, no [foreign] naval base – even a symbolic one, can appear on the Caspian Sea,” the expert stressed.

“The Caspian Sea is landlocked; the presence of the US military would cause categorical objections not only from Russia, but from other countries – Iran, Azerbaijan, and Turkmenistan as well,” Litovkin explained. Furthermore, “NATO or US ships could not appear there without Russia’s consent anyway, because the only way for them to make their way there would be through the Volga-Don Canal,” which flows from the Black and Azov Seas into the Caspian.

In other words, Litovkin said, “the fact that Kazakhstan cooperates with the US in military-technical matters is that country’s sovereign right, so long as it does not damage the collective security treaty [with Russia].”

It’s true, the observer noted, that “Kazakhstan apparently wants to receive some US military vessels second hand. It has already done so previously. The country does not have the opportunity to build its own ships, or to get them from Russia. We are lagging behind in rearming our own fleet, and so do not have an opportunity to build ships for neighboring states.”

“As far as training officers in the US, this of course is not very good from Russia’s point of view. But it’s also not a question that should be a cause for doubt in Astana’s reliability as our ally,” Litovkin noted.

Ultimately, the expert stressed that Kazakhstan’s elite is perfectly aware that they cannot find a more reliable ally in the fight against Islamist terrorism than Russia. Furthermore, as far as prospective US military bases are concerned, Kazakhstan has the benefit of the experience of Kyrgyzstan. That country closed down the US military base in Manas. Part of Kyrgyz President Almazbek Atambayev’s logic for closing the base was that the US presence made it a possible target for missile strikes by the US’s strategic opponents, including Russia.

For his part, political scientist Maxim Vilisov stressed that while Moscow “shouldn’t fear” contacts between the Kazakh and US militaries, “this process must nevertheless be kept under observation. Kazakhstan is our military ally within the CSTO. The country has certain obligations [within this structure], but beyond that it can carry out military-technical cooperation with others, including the US, China or any other country.”

Astana, Vilisov recalled, has pursued a multi-vectored foreign policy ever since the collapse of the Soviet Union.

According to the observer, Kazakhstan has no interest in joining Western security structures, because they do not meet the country’s fundamental security interests. “Astana understands that today the real threat [to security] comes not from any specific state, but from radical Islamist groups. In this sense, for Kazakhstan, Russia is really the most reliable ally, because we have the same interests.” 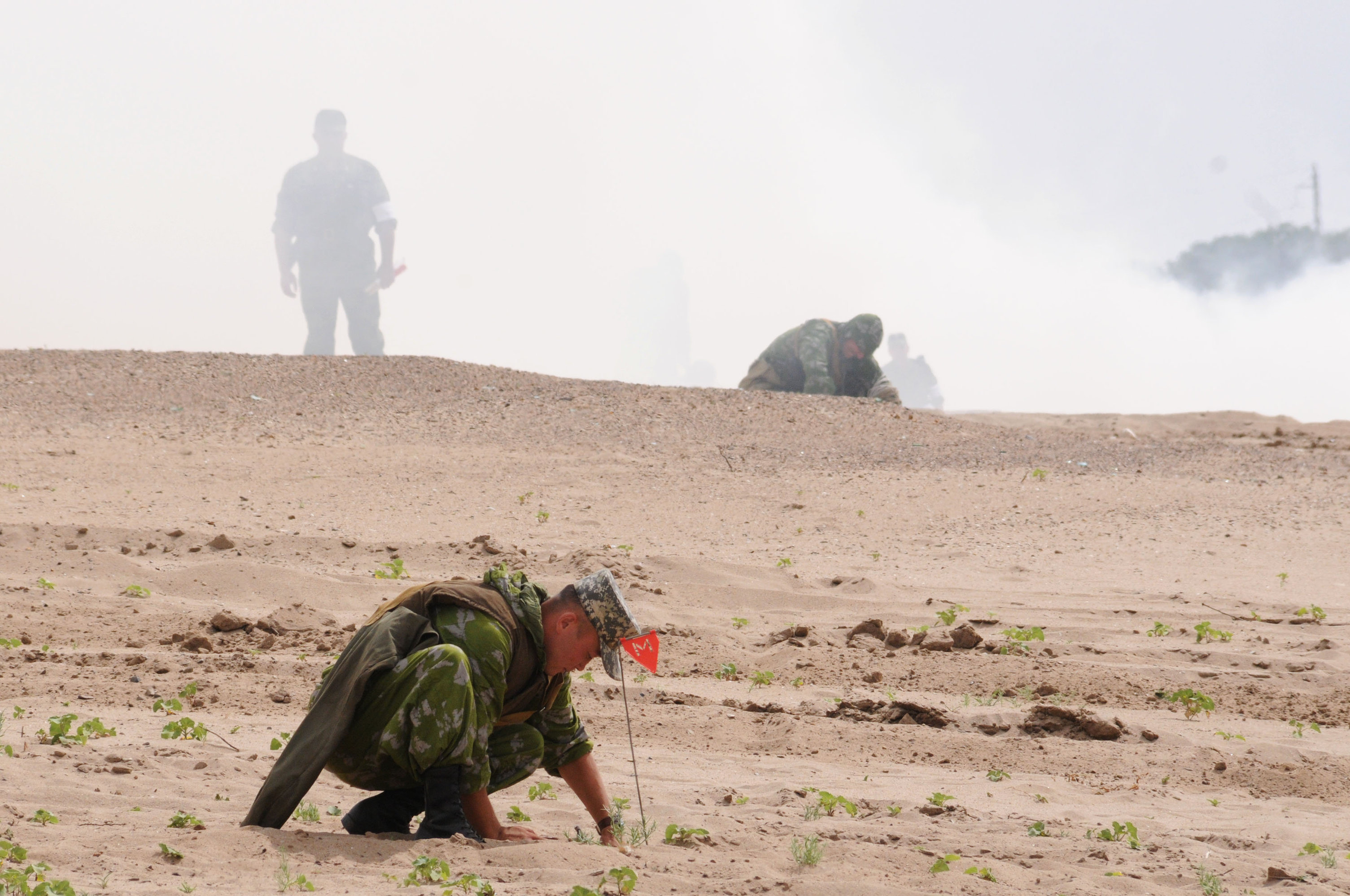 As far as Moscow’s interests are concerned, Russia is primarily interested in Kazakhstan being a friendly state so that the two countries can jointly defend their southern borders, Vilisov noted.

Asked to comment on the prospects of Kazakhstan being torn out of Russia’s orbit by Western structures, Vilisov suggested that even the nationalistic elements of Kazakhstan’s elite have learned a lot from Ukraine’s experience. Specifically, Kiev, despite having pulled a 180-degree turn away from Russia and toward the West, has not received Western assistance, but has instead drowned in social turmoil and economic chaos.

‘Show of Loyalty’ Amid Economic Turmoil: US Triples Coal Price for Ukraine

At the same time, the analyst noted, Kazakhstan’s nationalists “understand that Kazakh society is very heterogeneous, and that a complete turn in the direction of the West would be negatively perceived by many citizens, especially in the religious strata.” Ultimately, according to Vilisov, the only conceivable scenario where Astana would conclude any sort of military alliance with the US and NATO would necessitate a weakened Russia which is no longer capable of providing assistance to its Kazakh partners under the CSTO alliance agreement. In other words, a pipe dream.