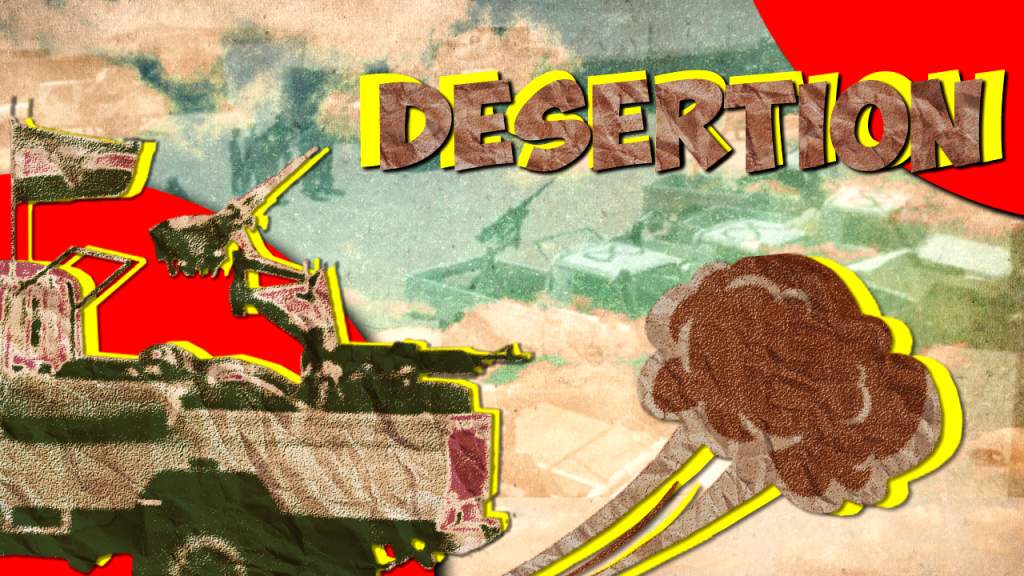 In August, another group of Jaysh Maghawir al-Thawra members in southeastern Syria defected to Syrian government forces, according to pro-opposition sources. In July, the first group of the US-backed force run away from the US-controlled at-Tanf garrison and surrendered with arms and equipment to the Syrian army. According to pro-government sources, the total number of defected militants is up to 30. The optimistic estimates said that Jaysh Maghawir al-Thawra had had up to 300 members before the recent developments. Thus, at least 10% of the US-backed group defected.

Meanwhile, Abu Omar al-Homsi, head of the media office of Shohadaa al-Qraiteen Brigade said that the US-led coalition had threatened to bomb the group’s HQs and positions if it rejected to return arms and equipment received from the coalition. In late July Shohadaa al-Qraiteen Brigade was excluded from the coalition-backed forces as a result of the group’s willingness to fight only the Syrian army and to ignore any ISIS threat.

This week clashes between pro-government forces and US-backed factions at Umm Rahil. The US-backed force allegedly used heavy artillery and rocket launchers in the clashes but made no gains.

With the recent developments, it becomes clear that the so-called US partner force in At Tanf does not more exist, as any kind of united entity and at least part of them do not even follow Washington’s orders. US-led coalition troops just use the brand of the opposition to justify their presence on the Syrian-Iraqi border.

Some pro-opposition sources speculate that the disagreements between the coalition and militants may push the US to withdraw forces from the border with Iraq. However, it’s not likely that the coalition will abandon this strategic position by own will.

Ahrar al-Sham released a statement confirming that Hassan Soufan (or Abu al-Bara) has replaced Ali Omar (Abu Ammar) as the group’s leader. Hassan Soufan obtained power following the group’s loss of a number of areas, including the city of Idlib, to Hayat Tahrir al-Sham (formerly Jabhat al-Nusra, the Syrian branch of al-Qaeda) in Idlib province. However, according to local sources, the new Ahrar al-Sham leader has much better relations with Hayat Tahrir al-Sham (HTS) than the previous one and supports HTS’ idea of unification of all Idlib militant groups under one command that without doubts would be dominated by HTS. Thus, this may be start of the end of Ahrar al-Sham as more or less independent entity and a major blow to Turkey that had relied on the group as on the tool of own influence in Idlib province.

The Syrian Arab Army (SAA) and its allies repelled all ISIS attacks in the southern part of Raqqah province and now are exploiting the initiative and Russian air support for further advances against the terrorist group in the area.