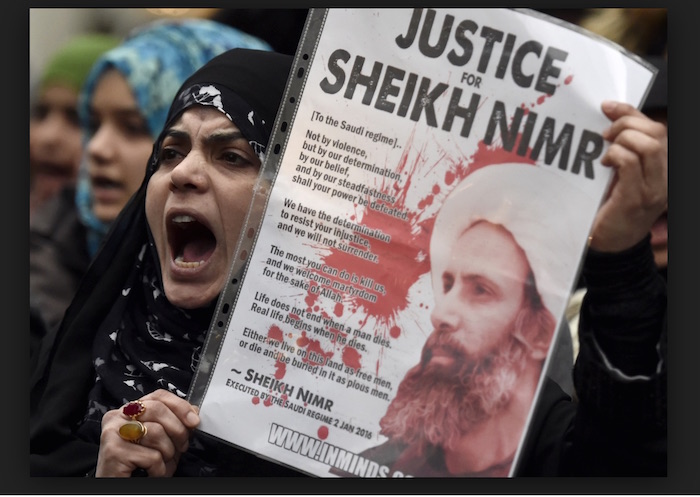 The deadly clashes between Saudi forces and Shia residents in the besieged town of Awamiyah are just the beginning of what could become a lot more instability within Saudi Arabia because the Saudi regime is on “very shaky ground,” says a Middle East expert.

“They [the Saudis] are having a hard time hanging on to their ill-gotten kingdom, they are not really enjoying any legitimacy … So they are going to be seeing increasing unrest and they are probably going to respond brutally and clumsily,” Veterans Today Editor Kevin Barrett told Press TV in an interview on Thursday.

Awamiyah, situated in Eastern Province, has long been a flashpoint between the Saudi kingdom and the inhabitants complaining of discrimination.

It has witnessed renewed deadly clashes between the military and residents since May, when Saudi forces began razing the town’s old quarter, known as al-Mosawara.