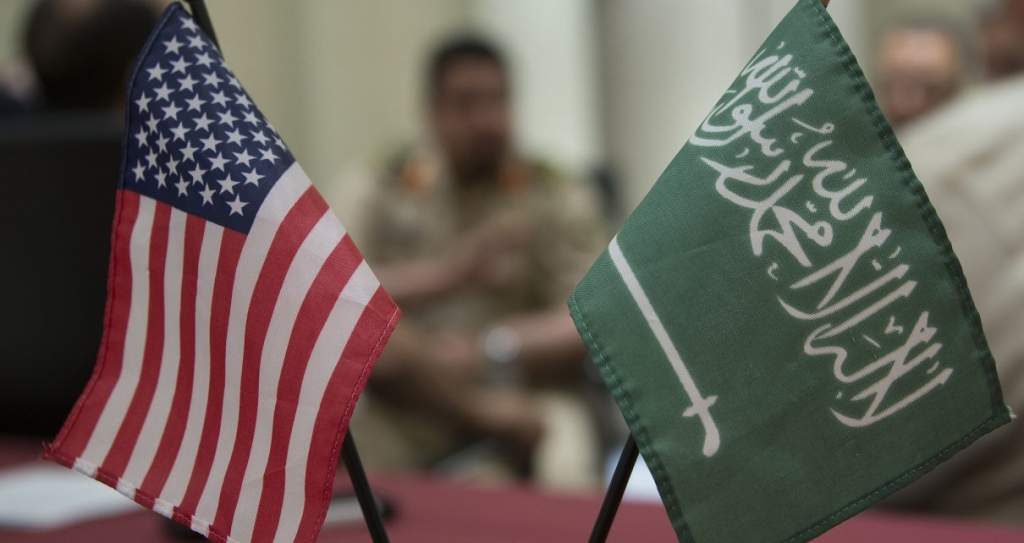 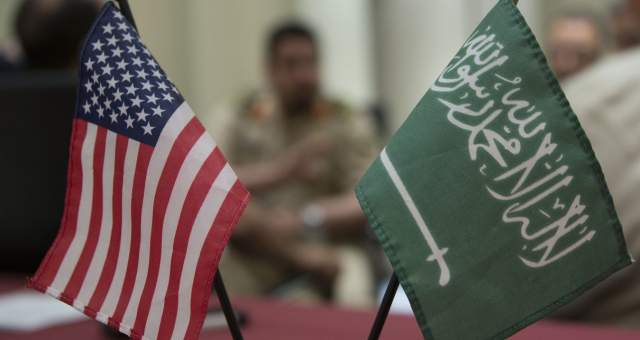 [ Editor’s Note: This was a taped show, which I only do occasionally for Press TV, with written questions given ahead of time, then the commentary recorded and worked into that particular show segment. This is a two-part news show, where I am in the second half on the Iran headline, about five minutes.

I like the change of pace format, as you have some time to prepare material if you have stats or quotes you want to use, versus doing news slots where you are flying by the seat of your pants not knowing what they are going to ask. Staying abreast of the topics they use you for is the only way to be prepared.

But when you do commentary on a breadth of material, staying current can be a chore, so you need to know when to pass on a show invitation if you are not up to date. No show is better than a bad one. The international  competition for regular news commentary is brutal, with a huge pool of prospects banging on the door trying to get in. We VT folks had an advantage of a long track record, with the breadth and depth they have been looking for, as our core people have deep experience in their areas, up to 40 years of it.

Part of this story is on the fall of Mosul triggering the breakup of the major political unity coalition that helped Iraq survive this horrible war, along with its outside help, with Iran being the key player there. The last thing I expected to see them do is use liberating Mosul as the starting gun for the next round of elections. They could end up fighting each other more than Daesh and end up with both a guerrilla and terror bombing war lasting for years, when they need to hunt the head choppers down to the man.

I fear a divide and conquer game being done on Iraq, by Iraqis themselves, as they fight over the reconstruction budget graft, because political campaign funding comes from this only available source of funds for it. What a bitter turn of events that would be, on the level of the Iraqi Sunnis working with Daesh and its Gulf State backers to take over the country and attempt to re-live the Saddam days. As someone once said, you just can’t make this stuff up! … Jim W. Dean ] 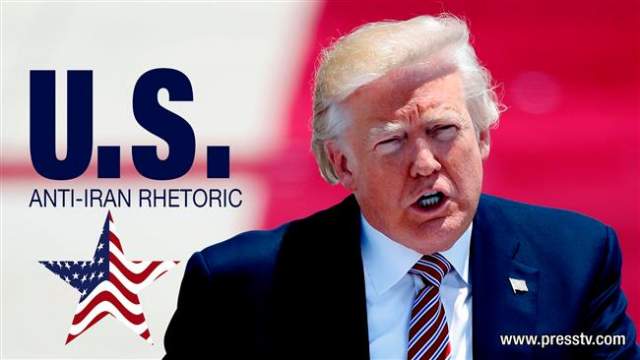 These are the headlines we are tracking for you in this episode of On the News Line:

Tensions over the US anti-Iran measures continue with the Islamic Republic once again deploring Washington over the matter. Iran’s President Hassani Rouhani has warned the US against undermining the nuclear deal between Tehran and the P5+1 group of countries, saying Washington will suffer the most if the nuclear agreement known as the JCPOA is ditched.

Earlier, Iran’s Deputy Foreign Minister said the nation will remain committed to its nuclear deal with the P5+1 group as long as the agreement safeguards Tehran’s interests. Abbas Araqchi condemned the latest US sanctions against Iran as a hostile act, saying the Islamic Republic will give a decisive response to the measures.

Some observers believe that the administration of US President Doland Trump aims to push Iran into a corner and force it into quitting the JCPOA. Trump has on many occasions said he will not confirm Iran’s compliance with the nuclear deal forever. That would put a heavy strain on the agreement.

with our guest commentator Jim W. Dean of Veterans Today

After the defeat of Daesh in Mosul, the winds of change are now blowing through Iraq’s political scene. On July 24, Ammar al-Hakim announced that he was stepping down as the leader of the Islamic Supreme Council of Iraq (ISCI) to establish a new party.

Soon after, news came in that Iraqi Prime Minister Haider al-Abadi would break up with his party to form Tahrir wal Benaa for the upcoming parliamentary elections.

The Popular Mobilization Units is also reported to give up its armed role to run the elections. While divisions and resignations are rocking Iraqi major political scene, Sunni and Kurdish parties have not yet introduced a well-organized entity. Some analysts argue that the Arab country’s political landscape requires such drastic changes; however, many others believe unity and stability should be the country’s first priority.