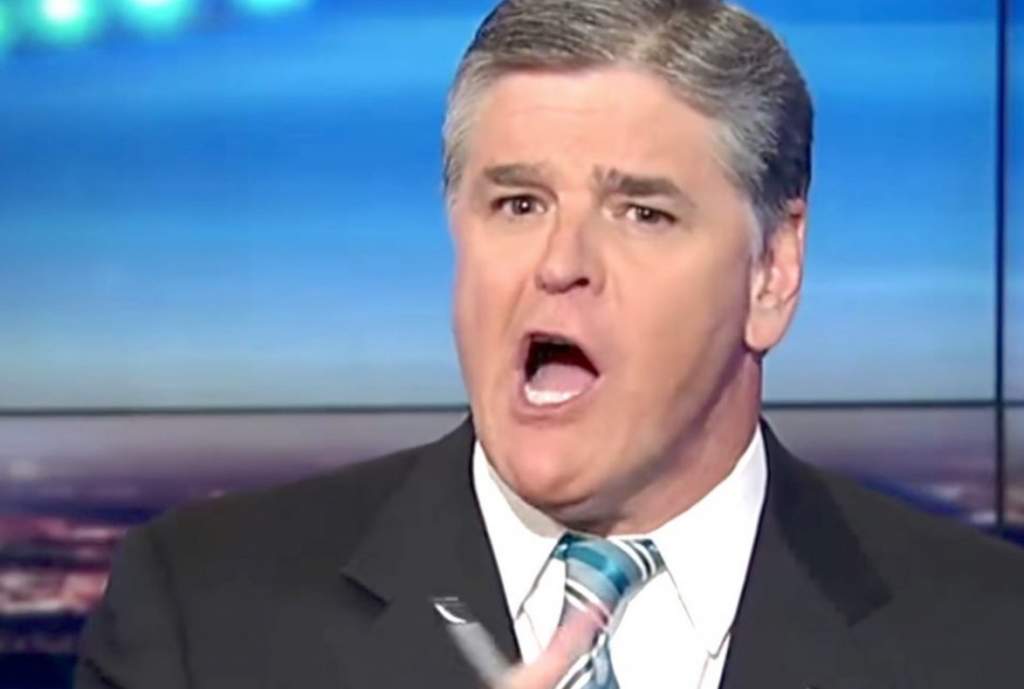 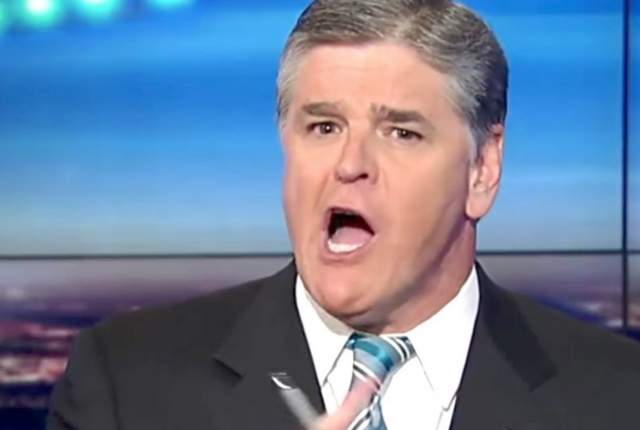 Sputnik: German sociologists conducted a social experiment by launching a nationalistically oriented site called Volksbeobachter. They created several fake profiles in Facebook and started spreading fake news in order to find out how social network users would react to the messages.

The main goal of the experiment was to demonstrate the capability of fake news to influence public sentiment.The social experiment involved publishing xenophobic posts like “Free sex for asylum-seekers is paid by the district administration!” or “A refugee has stolen a job from a German” and waiting for the response.

As a result of the test, the experts found out that their content remained unchecked and has been reposted by other Facebook users on their timelines. Thus, the sociologists came to the conclusion that fake news is reposted by a surprisingly large number of people because it coincides with their understanding of the world.

In an interview with Sputnik Germany, Malte Elson, a media expert from Ruhr University in Bochum, commented on the recent experiment. He noted that a public discussion about fake news is important, but the real benefit of the above-mentioned study raises doubts.

Elson believes that the experiment only confirmed what has long been known: that fake news exists and spreads quickly.

According to him, however, the method of conducting the experiment is questionable from an ethical point of view.

“People who distributed this news did not know that it was all about fake news. And the question is whether the harm caused by this research eventually exceeds the benefit that it has brought. Because this fake news deliberately reinforced prejudices against refugees, the government and other institutions. One might wonder whether the researcher wanted to reinforce these prejudices by spreading false information,” Elson argued.

At the same time, Elson believes that a similar experiment in any other (not a right-wing) sector of the public spectrum would demonstrate the same results.

“Fake news is not a phenomenon characterizing the right-wing sector: we just look for confirmation of things in which we are already convinced. I can imagine that one could, for example, create a website about a harmful impact of vaccinations — and certainly there would be many people interested in this issue. I am convinced that with good preparations such an experiment could be conducted in all public segments,” the analyst concluded.

The fake news debate has recently resulted in a number of initiatives to fight against so-called misleading information and false statements. The campaign has been launched by such Internet giants, as Facebook and Google.

In particular, Facebook in Germany has launched a trial run of a fake news filtering system for domestic users of the site, allowing individuals to fact-check and report stories they suspect to be untrue.Suspicious stories are dispatched to a ‘Correctiv’ fact-checking team and if the team determines the story to be fake, it is marked as false and users seeing it in their feeds are warned about its doubtful authenticity. However, the efficiency of this method — given the results of the study mentioned above — remains highly questionable.