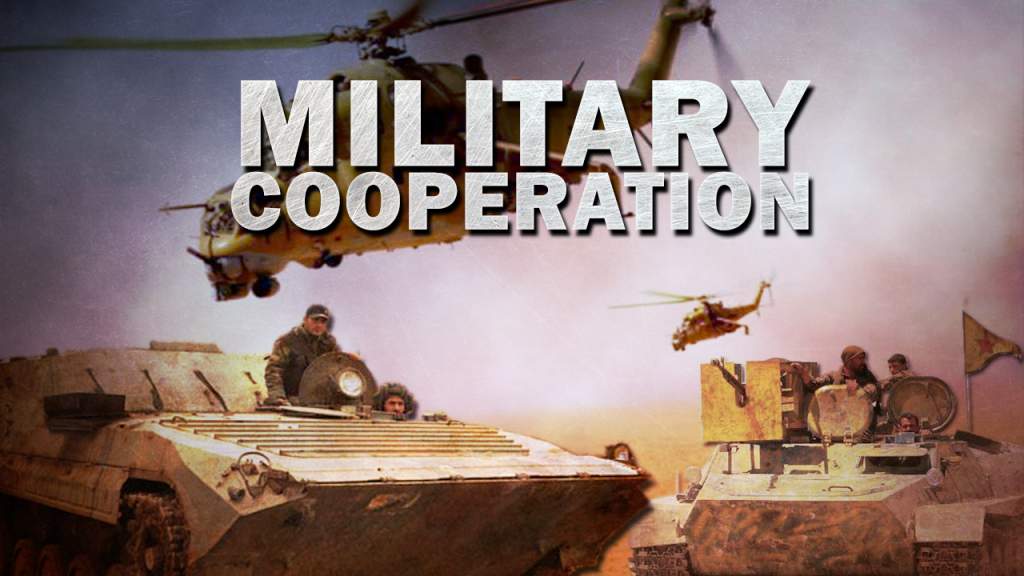 Modern 9K333 Verba man-portable air-defense systems (MANPADs) have been spotted at positions of the Russian military servicemen in the Eastern Ghouta region near Damascus. The MANPADs were reportedly deployed to protect checkpoints and observation posts established by the Russians from DIY combat drones as well as other threats from the air.

ISIS has reportedly started forceful conscription campaign for males from 20-yo to 30-yo in Deir Ezzor. The goal is to get enough manpower to fight the Syrian Arab Army and its allies in central Syria. The decision is another sign that ISIS faces significant problems in northeastern Palmyra and southern Raqqah and its defense may fall if the terrorist group does not get additional resources.

The Syrian Arab Army (SAA) and the US-backed Syrian Democratic Forces (SDF) have reportedly established a joint operations room in order to coordinate efforts against ISIS in Deir Ezzor and Raqqa provinces as well as to improve the security situation in Aleppo province.

According to the Lebanese newspaper, Al-Akhbar, the operations room has already been established and this will be officially announced by the two parties soon. The so-called “Turkish threat” in northern Syria was the main reason behind the decision to boost the coordination between the two parties.

Turkey is allegedly ready to launch a large-scale military operation against Kurdish militias in the Afrin area. These Kurdish militias are a core of the SDF and now they seek to boost cooperation with the “Assad regime”. Another reason is tensions between the SDF and other US-backed groups of the Free Syrian Army.

Pro-government sources claimed that a joint operations room that include the SAA and the Manbij Military Council [Arab SDF faction] is currently being prepared in Al-Aryima area near Manbij. Thus, according various sources at least two operations room have been set up in different parts of northern Syria.

If reports are officially confirmed, it would be an important step in boosting cooperation between the two sides. Since the end of the battle of Aleppo, the SDF has decreased a level of the cooperation with the Syrian government and the SAA and directly followed the US approach aimed at indirectly undermining the government efforts against ISIS. However, these tensions have never reached the level when they cannot be solved via diplomatic means and some level of cooperation has been always existed.

In Raqqah city, the SDF has been clearing the remaining ISIS-held area in the southern part of the city. 26 ISIS members were reportedly killed in Hisham Bin Abdul Malik district. 9 other terrorists were killed and 2 VBIEDs were destroyed in Al-Rawdah district. ISIS claimed that 11 SDF fighters were killed the Al-Atiq Mosque in central Raqqah.

The SDF, supported by the US-led coalition’s airpower, artillery and special operations forces, have a upper hand in the battle for Raqqah. However, the ISIS strong has a strong defense inside the city.