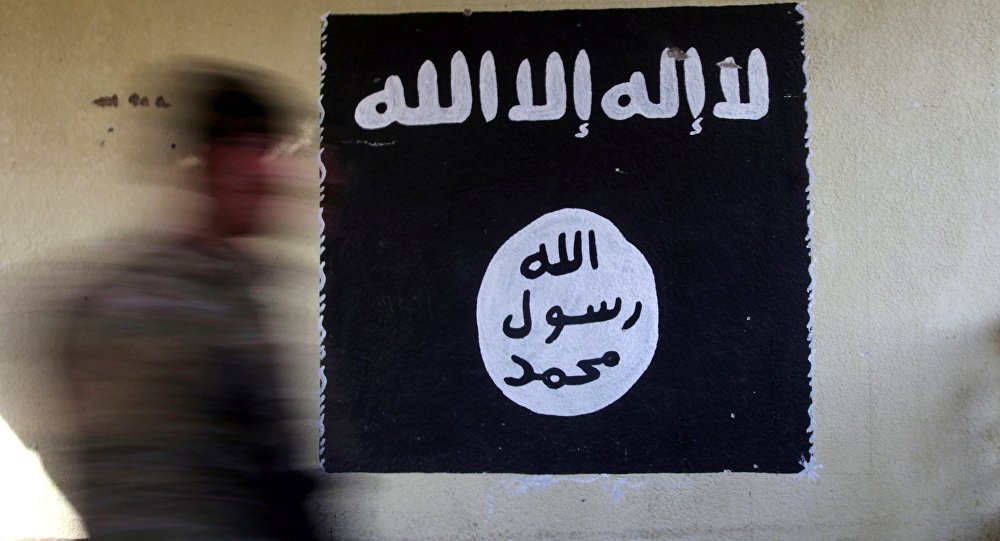 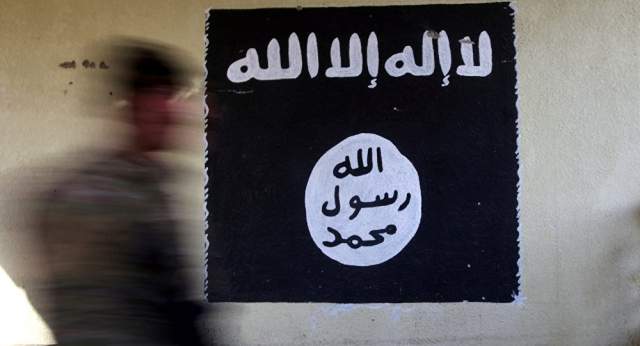 __________
Sputnik
Chronicles of Life Under Daesh Caliphate in Mosul: No Cigarettes or Sandals

MOSUL (Sputnik) — Apparently, the terrorists were most annoyed by people shopping during prayers time and wearing sandals. They also tried to hide their failures behind the veil of news about their caliphate’s alleged successes.

Among the ruins of Mosul there are scattered books with fictitious Daesh justifications for various prohibitions. The locals were not allowed to watch satellite TV channels because they were allegedly “from the devil.” They were also forbidden to sell cigarettes because it was “a manifestation of corruption.”

The numerous school textbooks found by the Iraqi military explain to children the laws of Islam in an interpretation that was convenient for Daesh. By doing so, the militants tried to nurture a younger generation of murderers, brainwashing them since childhood.

Since the terrorists clearly understood the importance of the media, they published their own newspaper, Al-Naba (News). A significant part of the newspaper’s coverage for the month of Jumada al-Thani (March 11-April 8, 2016) was devoted to the imaginary successes of terrorists and suicide bombers in various zones of IS activities in Syria, Iraq and Yemen.

At the same time, the newspaper preferred not to inform about the real situation – the rapid loss of conquered territories was not mentioned.

When arriving at the territory of the caliphate, one had to fill out a long and tedious questionnaire of 29 questions, most of them asking whether the relatives of the militant’s wife were “apostates.”

The new recruits are required to report whether they have any skills in martial arts, and tell their real motive for joining the group.

The documents include reports of the local equivalent of the Sharia police, which tried to observe morality, albeit with little success. The terrorists tried to keep up with the world media: the police stats were presented as infographics.

The documents reported more than 12,000 violations in the month of Jumada al-Thani — 31 percent of culprits seemed to have preferred shopping or trade over prayers, and more than a thousand residents of the “Caliphate” were risky enough to smoke. More than half of the violations had to do with the clothing rules. The terrorists seemed especially annoyed at men in sandals, which they considered a very serious violation.

According to the “vice squad” accounts, they managed to confiscate 315 musical instruments a month (unfortunately, the type of instrument was not specified – possibly, the militants had problems distinguishing them), as well as 55,000 cigarette packs and 1,850 pills of drugs.

At the same time, Executive Director of the United Nations Office on Drugs and Crime Yury Fedotov told Sputnik in 2015 that Daesh produced a powerful amphetamine, Captagon, for its own needs, as well as for sale on foreign markets. Fighters become more aggressive and ruthless under the influence of this drug.

The terrorists seemed to pay great attention to the importance of a beard. Several brochures aimed to prove the need to grow a beard and to stop the fighters from visiting hairdressing salons and barbershops. The brochures cited the following as arguments of persuasion: “Only civilians, crusaders and democrats shave their beards.”
REPORTS

Some of the documents are anonymous reports. “This is to inform that Mahir al-Suadi, who works in the Islamic police, refused to go to Sinjar to help fighting. He bluntly said that he was not going anywhere to help.” This document, unsigned, was sent to the Daesh makeshift court. It looks like the admission questionnaire was less than effective.