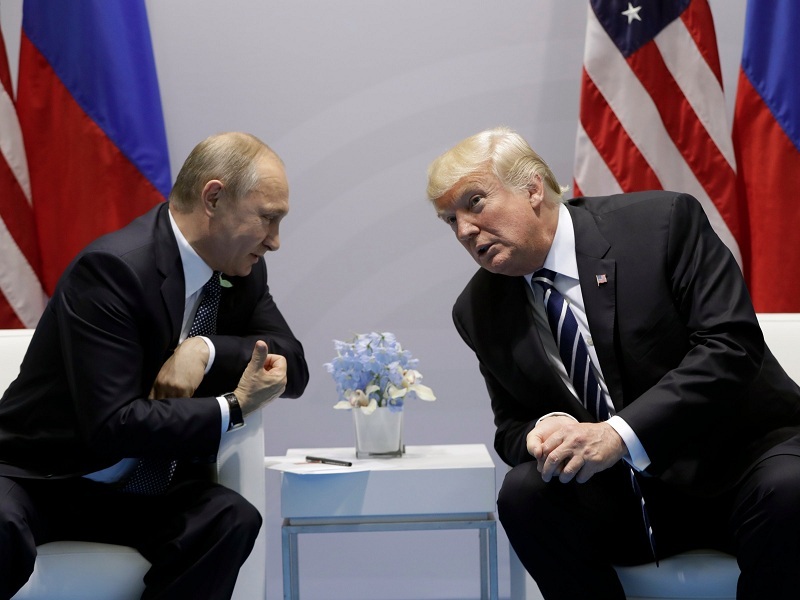 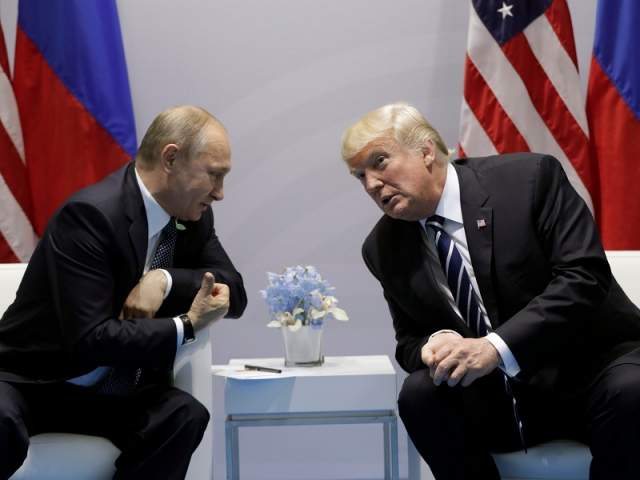 The Russian foreign ministry says the US is “sliding deeper” into a Cold War paradigm that is “totally detached from reality,” while warning Washington to “stop demonizing Russia and it foreign policy.”

“On August 2, the US Vice President [Mike] Pence once again made a series of anti-Russian statements and intimidated the leaders of the Balkan countries with the mythical ‘Russian threat,” the ministry said, adding, that the US official went as far as to “accuse [Russia] of attempts to forcefully redraw borders in the region.”

“Washington slides ever deeper into the primitive ideology-driven Cold War clichés that are totally detached from reality,” the ministry said. It went on to sharply criticize the US for “enforcing an openly destructive choice between the West and Russia on the Balkan countries.”

Such policies “inevitably leads to the increased tension on the European continent as well as destabilizes the situation in the region and in some particular states,” the statement added.

The Russian foreign ministry also said the US exploits the security agenda and anti-Russian hysteria to pursue its own selfish interests. The US particularly enforces the idea that joining NATO is the only option for the Balkan states and forces them to take part in the “projects based on unfair competition and defying any economic logic.”

The ministry particularly drew attention to the fact that Washington “pushed” Montenegro into joining NATO against the will of the majority of its people. The Balkan nation joined the Alliance on June 5, after Montenegrin MPs voted 46-0 to become the 29th member of the military alliance in April.

However, 35 opposition lawmakers – almost half of the country’s MPs – boycotted the parliamentary session, while hundreds of protesters gathered outside the parliament building before the vote to express their strong opposition to accession.

The ministry called on the US to “stop demonizing Russia and it foreign policy, which is based on respect to [Russia’s] partners and readiness for cooperation.”

Moscow’s heated reaction was triggered by Pence’s remarks as he addressed Balkan leaders at a summit in Montenegro Wednesday.

“As you well know, Russia continues to seek to redraw international borders by force and here in the Western Balkans, Russia has worked to destabilize the region, undermining your democracies and divide you from each other and from the rest of Europe,” he said.

Meanwhile, the US military is shifting towards a “more global” exercise program in preparation to deter what they term a “more assertive Russia” as well as countering other complex threats, Air Force Brigadier General John Healy, who directs the drills of US forces in Europe has said.