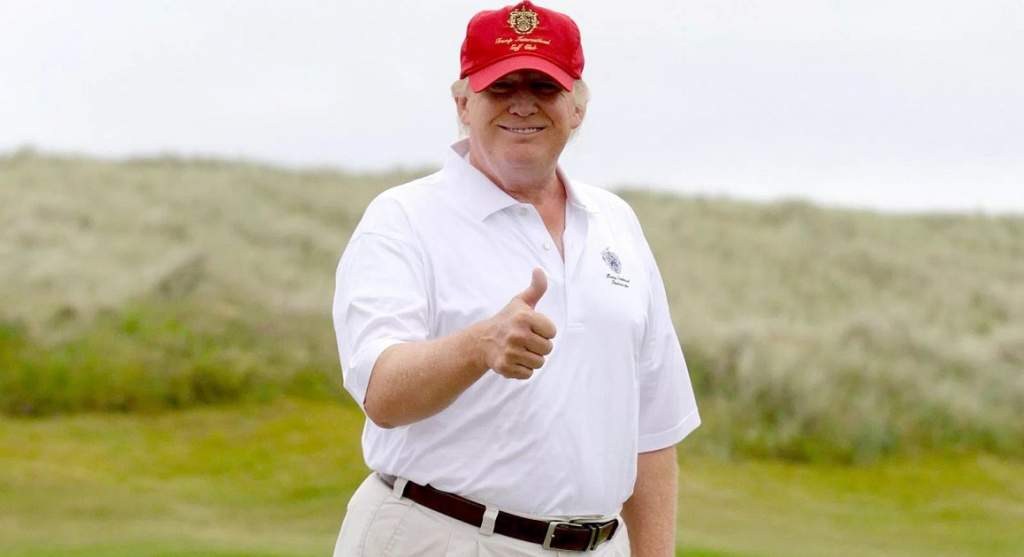 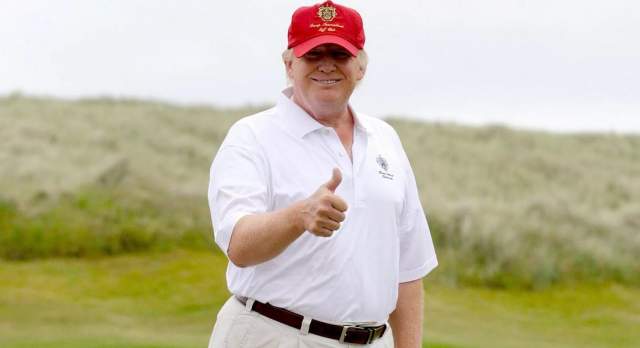 During July 2017, President Trump made two very odd public addresses. One was to the Boys Scout Jamboree in West Virginia and the other to a police audience on Long Island, New York. One thing was made clear during both addresses. President Trump is, at best, emotionally immature, highly insecure and just not very bright.

The media jumped on these speeches, pulling dozens of childish quotes, so many things, bitter angry statements, sophomoric whining, even a call for police to engage in extra-legal vigilante justice.

Trump has forgotten that the 100 million military assault rifles owned by those that voted for him were purchased out of fear of “out of control” police rather than terrorists or minority gangs. Anyone who doesn’t know this, knows nothing about America and its history.

The underlying problem is that Trump is exactly what he appears to be, a childish and unstable individual devoid of talent, be it physical or intellectual, an accident of nature, a victim of a “perfect storm” as it were, now the most powerful man on earth. It was going to happen eventually, perhaps we were all due.

Summers in Washington are miserable, hot and muggy. The city should never have been built, certainly not as the capitol of a would-be major nation. Though those who believe they rule the world from Washington believe they are surrounded by majesty and are the awe of the world, the Washington DC of Andrew Jackson’s time is still alive and well, mosquitoes, the smell of garbage and the armies of sycophants and petty hucksters drawn to the public trough to feed on public revenue.

This is the Washington occasionally visited by President Trump between golf outings, one he understands little of and one that understands even less of him. You see, both are broken, perhaps equally so.

The Trump presidency came at a time when America had reached a constitutional impasse. In 2000, the Supreme Court had chosen a president, something expressly prohibited through both separation of powers and equal protections provisions of the American constitution.

Then in 2005, the court, in a decision in the case of Citizens United v. U.S., overturned all campaign finance limitations and, in one fell swoop, made corporations full citizens with all inherent rights but with one glaring exception. Corporations don’t die and they can’t go to jail.

The same court had already allowed race based redistricting of congress guaranteeing the Republican party permanent control no matter how few votes they got.

Thus, with a controlled Supreme Court willing to overrule the constitution at will and a rigged congress guaranteeing that no president could change the makeup of the court, as we saw with Obama, an oligarchical system was permanently enthroned in Washington, renting out government to special interests.

When the Obama presidency is examined, its caretaker nature, it must be taken into account that congress and the Supreme Court, both now above the electoral process permanently, could nullify any presidential initiative.

The other issue that needs addressing is election rigging. When examining any conspiratorial event, and in today’s world “conspiracies” are everywhere, real or imagined, we always first look at who benefits most. In the 2016 election, Russia stands accused of helping rig the election for Trump, though the source of the evidence used to support this supposition is not so clear.

In fact, a closer examination tends to point the finger at others, the military industrial complex, the major financial institutions or even the powerful Israelo-Saudi lobby in Washington. Russia’s gains under Trump are minimal at best and the risks to Russia’s security with an uncertain and weak leader who has turned his defense policy over to the hawkish Pentagon, are very high.

In fact, there is much to be examined in the degree Washington has overlooked Trump’s extreme ineptitude. Might it well be that while Trump “tweets” and buffoons his days away, the looting of America is hitting high gear?

The “special interest” disease in Washington is more than climate denialism and minority bashing. Public lands are being given to powerful interests at a record rate, protections against poisoned food, water, air and drugs are dissolving as well as are protections from the financial scamsters that crashed the economy in 2007.

While Russia is supposedly benefiting, new sanctions have hit that nation and America’s military is threatening war with Russia’s key allies, China and Iran. If the Trump presidency was a boon to Russia, the payoff is a scanty one at best.

Let us juxtapose Obama and Trump for a second. If Obama was a “caretaker” what can we call Trump? Is America in freefall? Is it a ship adrift as many have inferred, with no one at the helm?

To this we might add a short note on reality and perception. If reality is defined by perception and all perception is controlled through media, then those who control media control reality. This means, of course, that with a “reality TV” star in the White House, the media darling of America’s intellectual underclass, the concept of reality itself fails.

This accounts for the Fox News “Seth Rich” scam, a fabricated story of murder and mayhem invented to confound and confuse and the endless stream of “alternative facts” emanating from the White House, an open challenge to the long-biased media.

Let’s take a second here. If the media is controlled by the same powerful corporations that enrich themselves from Washington corruption, now rampant under Trump “de-regulation,” then why is the media at war with Trump? Is the media really at war or is the media war on Trump a “place-holder” struggle or “sitzkrieg?”

The more the media focuses on Trumps buffoonery, the more buffoonish he becomes. What isn’t reported is how what is going on behind the scenes is eroding the lives of everyday Americans. Nothing is reported of newly allowed power plant emissions or loosened meat inspection guidelines.

These areas are where the billions are made when an incompetent president shares power with a “bought and paid for” congress. And the media circus is very much a part of it all, playing side against side, easing off when told, heating one thing up when another needs to be watched. Those assuming otherwise are fools.

Gordon Duff is a Marine combat veteran of the Vietnam War that has worked on veterans and POW issues for decades and consulted with governments challenged by security issues. He’s a senior editor and chairman of the board of Veterans Today, especially for the online magazine “New Eastern Outlook.”
https://journal-neo.org/2017/08/05/america-erased-from-the-world-stage/