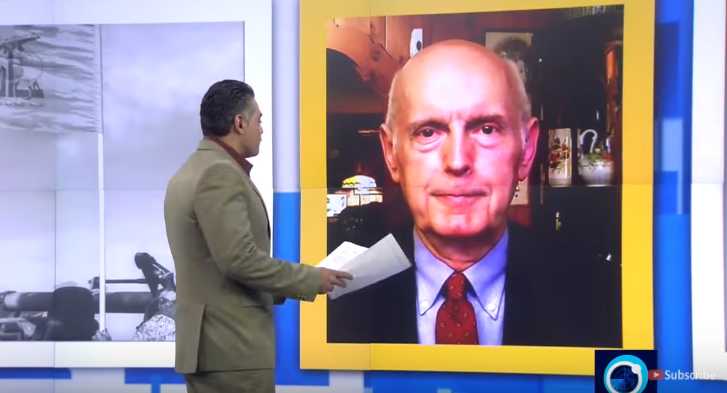 [ Editor’s Note: Congress has thrown down the gauntlet that it wants war with Russia. By that I mean an economic war in wanting to block its emerging economy, especially energy exports to Europe. There is not much it can do about those to China.

And it is not shy about posing that the military will be used if needed to pursue American “interests”.  This is the vague new term, which really means the Deep State interests, but with wiggle room for Americans to fantasize.

We have to wake up and smell the roses that this is the real deal, to have even a theoretical chance of defeating it. But I see very little serious push back by the public, long a victim of the divide-and-conquer game and the use of super computers now that can figure out what we are going to think about things, various scenarios, before we do.

Frankly, after the growing list of false flags, fake news and election rigging with self-erasing code, long known inside the Intel world, the public’s reaction, including most all the private institutions that are supposedly tasked with guarding against such transfers of power, one has to ask, where could serious opposition emerge? If some one could clue me in, please let me know in the comments… Jim W. Dean ]

Divisions between the US president and Congress are widening further after Donald Trump blamed lawmakers for the latest round of sanctions against Russia.

In his latest tweet, Trump said Washington’ ties with Moscow are at an all time and very dangerous low.

The tweet came after he signed into law the new sanctions which target Russia, Iran and North Korea. On Friday, the U-S House of Representatives and the Senate approved the legislation against the Kremlin for its alleged role in the 20-16 U-S presidential election and over Crimea’s reunification with Russia – a move Russia says is tantamount to a full-scale trade war.