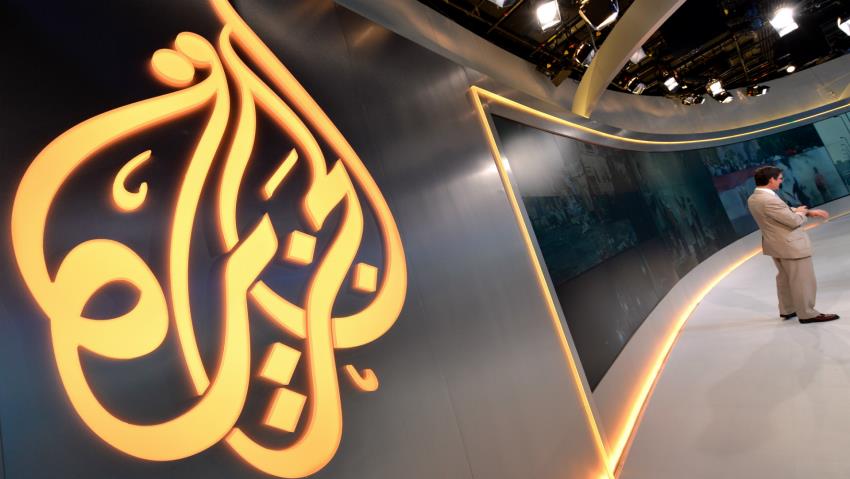 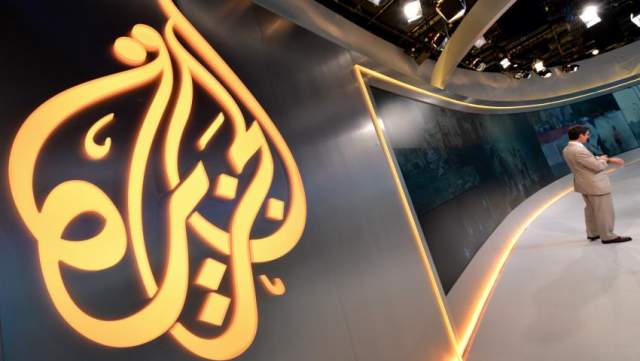 Pan-Arab news broadcaster Al Jazeera has threatened to pursue all legal channels in response to Israel’s announcement it would bar the Arabic and English networks in the country.

The Doha-based news provider said it “deplores” Tel Aviv’s actions, after Israeli Communications Minister Ayoub Kara announced on Sunday that he would seek to close Al Jazeera offices, scamble its channels, and bar its reporters.

“Al-Jazeera deplores this action from a state that is called the only democratic state in the Middle East and considers what it has done is dangerous,” said the official from the broadcaster who declined to be named.

“[We] will follow up the subject through appropriate legal and judicial procedures… Al Jazeera is surprised by the announcement of the Israeli minister of communications in his justification that the decision is consistent with what has been done by Arab countries… namely Saudi Arabia, UAE, Bahrain, Egypt,” the official told AFP in Doha.

Kara made the announcement at a press conference on Sunday, which Al Jazeera reporters were barred from attending.

He alleged that the pan-Arab broadcaster was a “tool” for both the Islamic State group and Shia regional powerhouse Iran.

This echoes are similar to the contradictary allegations by Qatar’s rivals – including the UAE, Saudi Arabia and Egypt – that Doha backs Sunni jihadi groups such as IS and Shia-majority Iran. No evidence has been presented to back their claims.

All three countries and Bahrain have enforced a blockade on Qatar and issued a list of demands including the closure of Al Jazeera.

He called for a ban of Al Jazeera in Israel and today backed Ayoub’s decision.

Al Jazeera has denied claims of inciting violence over recent unrest in Jerusalem, saying their coverage has been both “professional and objective”.

Al Jazeera is due to issue a formal statement in the next few hours.

The UAE and Egypt have also banned Al Jazeera.

Recently revealed emails of the UAE ambassador to Washington Yousef al-Otaiba showed that he had been working with an Israeli-linked think tank.