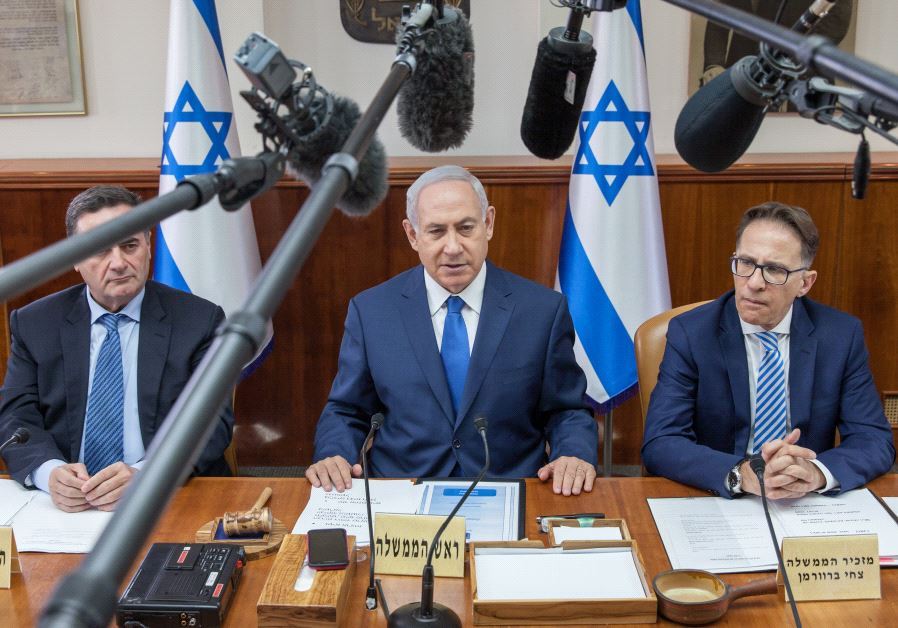 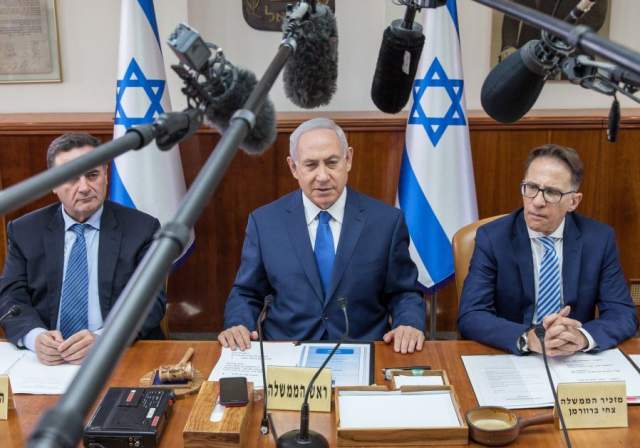 Hundreds of Israelis have held a demonstration against Prime Minister Benjamin Netanyahu who is embroiled in two corruption investigations.

The protest took place outside Israeli Attorney General Avichai Mandelblit’s home in the city of Petah Tikva on Saturday, marking the 34th such weekly event.

The demonstrators, who accuse Mandelblit of foot-dragging on Netanyahu’s probes, chanted slogans such as, “We will put you on trial because the nation doesn’t believe [you].”

Lawyer Sigalit Kesler, who was among those attending the event, said that the premier “must take responsibility… We will not be ruled by a prime minister that is suspected in heavy, heavy criminal charges.”

“All these terrible happenings happened under his responsibility. And I say, if he didn’t know, it’s terrible. If he knew, it’s a disaster,” she added.

A counter-protest was also held nearby, with the participants holding banners in support of Netanyahu’s Likud party.

David Bitan, a member of the Israeli parliament, known as the Knesset, claimed that the demonstrations against Netanyahu “are not democratic,” adding, “We need to stop these protests, and we will fight them with another protest.”

Police officers were deployed in Petah Tikva to separate the two rival protests and prevent clashes.

In Case 1000, Netanyahu is suspected of having received gifts from businessmen overseas.

He is also being investigated in Case 2000 for an alleged media bribery scheme to help Yedioth Ahronoth newspaper against its competitor Israel Hayom in return for favorable coverage of the prime minister.

Earlier this week, Israeli police confirmed that Netanyahu was as a suspect in the two inquiries into allegations of “fraud, breach of trust and bribes.”

Ari Harow, a former chief of staff to Netanyahu, also agreed to testify against the prime minister in the cases.

The developments raised speculation that the Israeli premier could be indicted shortly.

Netanyahu, however, referred to the developments as “the inevitable scandal-of-the-week” in a Facebook video posting.

He has denied any wrongdoing and described the accusations as a “witch-hunt” designed to force him from office.

No resignation in case of indictment

Separately on Saturday, Israel’s minister of judicial affairs, Ayelet Shaked, said that even if Netanyahu was indicted for corruption he would not be forced to step down.

She told Israel’s Channel 2 TV that ministers had to resign in such a situation, but not necessarily prime ministers.