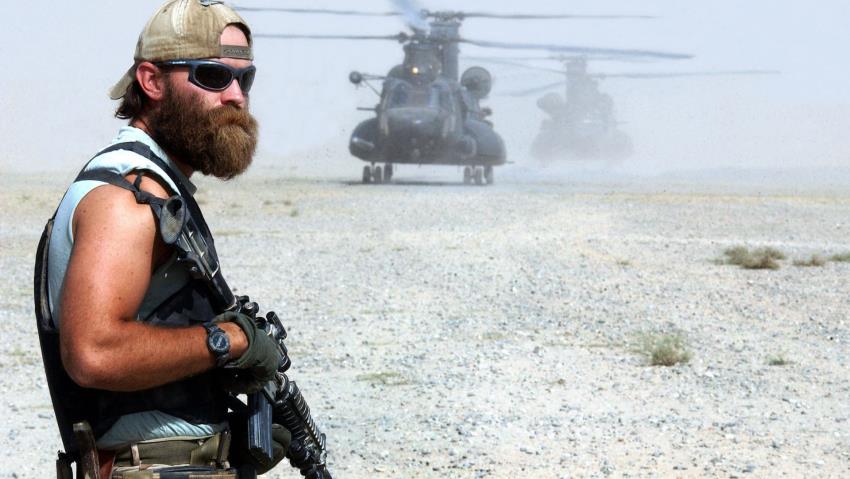 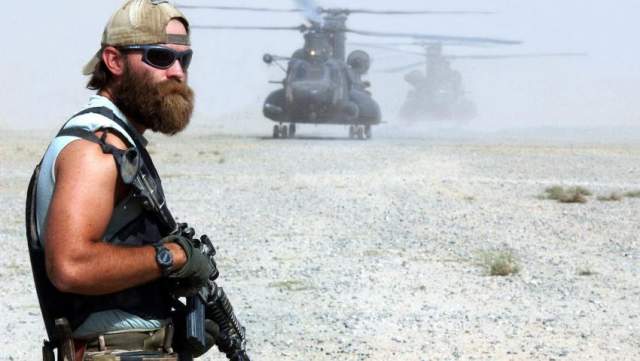 US Special Forces are operating in Lebanon ahead of an imminent battle with Islamic State group militants holed up near the north-eastern border with Syria, the US department of defence has confirmed.

“I can confirm the presence of US Special Forces in Lebanon,” Pentagon spokesperon Eric Pahon told US-funded Arabic television network Al-Hurra earlier this week. “Our special forces are providing training and support to the Lebanese Armed Forces,” he added.

“That not only concentrates on operational type missions, but also tactical and strategic type missions. We also have a presence with Lebanese Special Forces in all aspects of training and special operations.”

Given the secretive nature of the operations of the US Special Forces Command (SOCOM), the defence department spokesperson said he would not provide further details on US troops currently deployed in Lebanon.

“As far as numbers, we don’t typically characterise the size of our special operations forces.”

A major military operation against IS militants on the Lebanon-Syria border in the barrens near the town of Arsal is set to be launched in the coming weeks.

The US-backed Lebanese army is expected to lead the battle from the Lebanese side.

The Iranian-backed Lebanese paramilitary group Hizballah – which concluded last week an operation against non-IS militants south of the theatre of the upcoming battle without army involvement – has indicated it would join the operation from the Syrian side.

Hizballah chief Hassan Nasrallah said in a speech on Friday that the Lebanese army would decide when exactly to launch an offensive against IS positions, while “from the other side the Syrian army and Hizballah are ready”.

There was no immediate comment from the Lebanese army, which did not take part in recent fighting in Arsal but reportedly coordinated with Hizballah and the Syrian regime army.

According to al-Hurra’s report, the US Special Forces are currently in Lebanon to assist the army in its military operations against IS. But military sources speaking to pan-Arab newspaper Asharq al-Awsat denied the reports.

“Those US soldiers have been present in Lebanon to monitor the US military aid delivered to the army,” the sources said, claiming that none of them would participate in the upcoming operation against IS.

The presence of US Special Forces advising the Lebanese army in close proximity to Hizballah, which Washington designates as a terror group and blames for an attack on US marines in Beirut in the 1980s, could be embarrassing for all sides but is a reflection of the complexity of the anti-IS effort in Iraq, Syria and Lebanon.

The aid to the Lebanese army “advances a wide range of US interests in the region. This not only includes countering ISIS, which we are focused on right now, but also other violent extremist groups, and countering Iran’s and Hizballah’s actions,” Pahon, the defence department spokesperson, said.