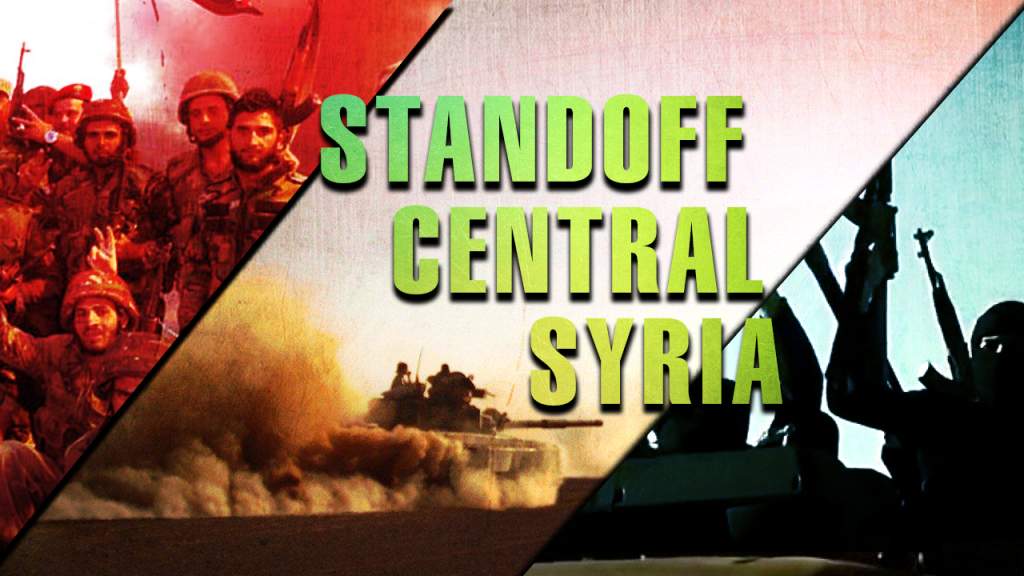 ISIS has reportedly deployed large reinforcements, including experienced infantry and technicals, from the terrorist group’s strong points in the eastern Salamiyah countryside in order to retake the strategic town of Sukhna from the Syrian Arab Army (SAA) and its allies.

On Monday, the SAA repelled a few ISIS attacks, but on Tuesday, sporadic clashes continued appearing near the town.

If ISIS is able to deploy enough reinforcements and to re-group before the SAA captures the town and the nearby hills, the terrorists will likely have a chance to take Sukhna back. The situation remains tense. According to pro-government sources, ISIS lost up to 40 members in the clashes for Sukhna.

According to the UK-based Syrian Observatory for Human Rights (SOHR), 64 ISIS members have been killed in the recent clashes between the terrorist group and government forces: 30 in Sukhna, 18 in southern Raqqah, and 16 in eastern Hama. The SOHR also reported that 14 government forces service members were killed.

East of Salamiyah, the SAA and the National Defense Forces liberated the village of Manoukh and the nearby Manoukh hill. The advance followed the liberation of Marina village southeast of the town of Ithryah. Both advances were part of the wider effort aimed at increasing pressure on ISIS units east of Salamiyah and clearing the key area of Uqayrabat from ISIS terrorists. This also helps to pre-occupy ISIS manpower, complicating any ISIS attempt at launching a counter-attack on Sukhna.

In Deir Ezzor, government forces repelled another ISIS attempt to advance on the army base and killed some 12 ISIS members.

In the city of Raqqah, the US-backed Syrian Democratic Forces (SDF) seized Karim district and a large part of Ramelah district. Local sources report that a dozen ISIS members were killed or wounded as a result of airstrikes and artillery shelling.