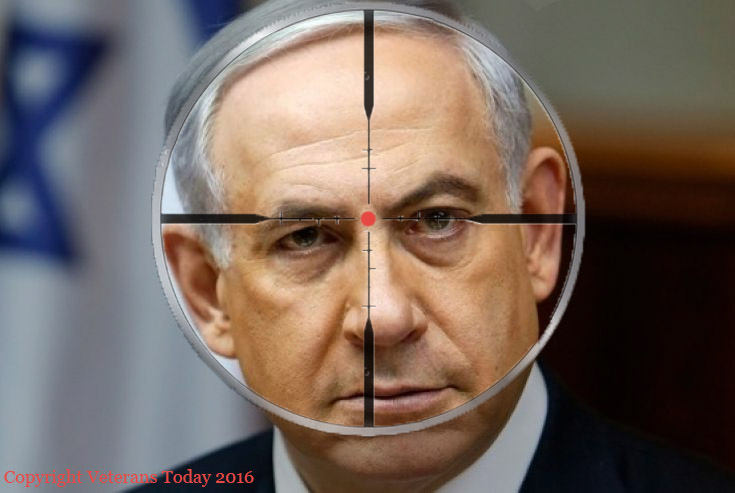 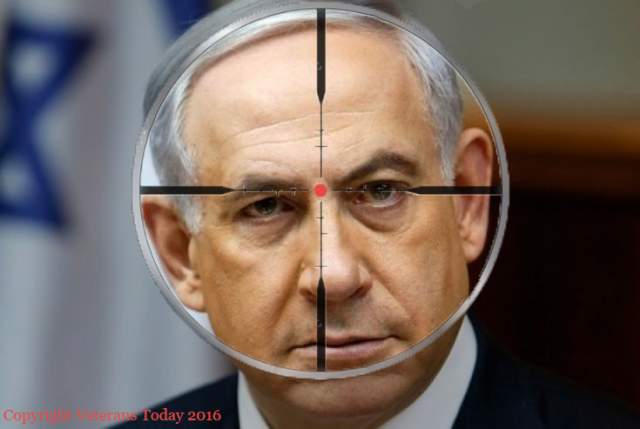 __________
Haaretz
How Long Can Netanyahu Continue to Serve as Prime Minister? A Short Guide

So a state’s witness agreement was signed with Prime Minister Benjamin Netanyahu’s former bureau chief Ari Harow. How dramatic is this?

Ari Harow contributes significant details to the Netanyahu investigation. This is a dramatic development not only because of the information Harow gives, but because the agreement itself almost necessarily means that Netanyahu will be put on trial. Harow himself was facing a charge of bribery and as part of the state’s witness deal he will only do community service. If the prosecution did not intend to try Netanyahu and use Harow’s testimony, it would not have been so lenient with the sentence.

In the short term, Harow is getting Netanyahu into trouble but in the long term, he is buying Netanyahu time. Harow’s testimony is expected to extend the investigation because now a number of witnesses will have to be questioned. Netanyahu, who has not been questioned for five months, will also have to present his version of events in light of what Harow says.

At what point will Netanyahu’s political future hang in the balance?

The first hurdle will be a police recommendation to indict him. That will happen at the earliest after the High Holy Days, but under certain circumstances it could drag out until the beginning of 2018. Even now it can be said the police are expected to determine that an evidentiary basis exists against Netanyahu in two cases, Case 1000 and Case 2000. (See below.)

Will the police recommendation lead to Netanyahu’s ousting?

A police recommendation to indict does not require an elected official to resign. But the harsher the recommendation, the more the political arena will exert pressure to oust Netanyahu. If the police recommend an indictment for bribery, Finance Minister Moshe Kahlon will have to decide between resigning from the government and going to elections, or continuing to support Netanyahu despite the cloud hanging over him.

Is the police recommendation expected to include a bribery clause?

In Case 1000, Netanyahu is suspected of receiving hundreds of thousands of shekels worth of benefits from businessman Arnon Milchan. These allegedly included a continuous supply of expensive cigars, Champagne and jewelry delivered by intermediaries and using code words. It is alleged that at the same time, Netanyahu was acting in Milchan’s interest in a deal to sell Channel 10 and in other media matters, as well as helping him get a visa by approaching the U.S. administration. The greater the suspicion that the relationship was mutual, the more the chances that the attorney general will bring a charge of bribery rather than the lesser charge of breach of trust.

Case 2000 is basically a bribery case. Netanyahu was recorded talking to the publisher of Yedioth Ahronoth, Arnon Mozes, about an alleged deal to benefit both parties: Mozes would give Netanyahu favorable coverage in Yedioth and the Ynet news site, and Netanyahu would act to curb competition from the free newspaper Israel Hayom through legislation or limiting its distribution.

How did Harow’s information move these cases ahead?

Harow’s testimony is under gag order. But generally it can be said that in Case 1000, Harow might be able to shed light on the alleged mutual ties between Netanyahu and Milchan. In Case 2000, the prosecution wants to show that Netanyahu’s claim – that he was just pretending and never really meant to close a deal with Mozes – is false. It is believed Harow was sent to Israel Hayom owner Sheldon Adelson to check whether the deal could be made. Harow’s testimony about such a mission could strengthen the suspicion that Netanyahu was serious about it.

And what about the submarines affair?

Netanyahu is not a suspect in that case. His attorney David Shimron did represent an agent of the German manufacturers, but Netanyahu would be suspected of conflict of interest and breach of trust only if testimony emerged that Netanyahu knew about Shimron’s involvement. There is no known testimony to that effect. It was reported that Harow would be giving information about the submarines affair, but there is no indication that the information has to do with Netanyahu’s involvement.

What about the Bezeq affair?

The prime minister is not a suspect in this case, either. However, the main suspect is the director general of the Communications Ministry, Shlomo Filber, who was a personal Netanyahu appointee. Filber is alleged to have acted systematically to promote the interests of Bezeq, which is owned by a close associate of Netanyahu’s, Shaul Elovitch.

Netanyahu could also get into trouble because of a subplot in this affair. While acting as communications minister, Netanyahu submitted a false official statement in which he failed to divulge his friendship with Elovitch. The statement could lead to an investigation of Netanyahu on suspicion of concealing a conflict of interest, and a breach of trust.

Returning to the police recommendation, if Kahlon doesn’t set off new elections and Netanyahu doesn’t resign, what is his next hurdle?

Attorney General Avichai Mendelblit’s decision, pending a hearing, on whether to indict him. The attorney general is expected to make his decision public a few months after the police make their recommendation. In the Rishon Tours double-billing case against former Prime Minister Ehud Olmert, it was two months between the police recommendation and the attorney general’s decision.

In the Holyland case against Olmert, it took seven months.

And if the attorney general decides to indict Netanyahu, pending a hearing, will Netanyahu have to resign?

By law, no. However, the attorney general’s decision will be accompanied by a statement giving details of Netanyahu’s alleged acts. If the attorney general informs the public that there is evidence the prime minister took a bribe, the chances are greater that Kahlon or others will bolt the coalition, bringing on new elections.

And if the coalition rallies around Netanyahu?

Then the next stop is a final decision on an indictment, after a hearing. That could be the last stop. A scenario in which the political arena allows Netanyahu to remain prime minister while on trial for corruption is widely considered to be unlikely.

But if the coalition still doesn’t oust him?

Then the High Court of Justice could intervene. At this point there will certainly be petitions against Netanyahu’s continuing in office. The law does not require him to resign, but the court has said that a minister who is indicted is immediately to be dismissed, so as not to compromise public trust. The petitioners will argue that if public trust is compromised by a minister on trial continuing in office, it will be compromised all the more if that minister is the prime minister. But Netanyahu can counter that the law regarding a prime minister is different because ousting him means new elections. He can also cite in his defense clause 23c of the Basic Law on the Government, which states that the law on dismissal of indicted ministers specifically does not apply to the prime minister.

Let’s say the High Court rejects the petitions and allows him to continue in office?

Theoretically, Netanyahu can continue in office until he is convicted of a crime that carries moral turpitude, and, if he appeals, until his appeal is rejected by the highest court.
And in the case of a final conviction with moral turpitude, is the saga over?

Almost. In such a case, within a month, the Knesset has to discuss removing the prime minister. If after a month the Knesset has not removed him, he is automatically dismissed.