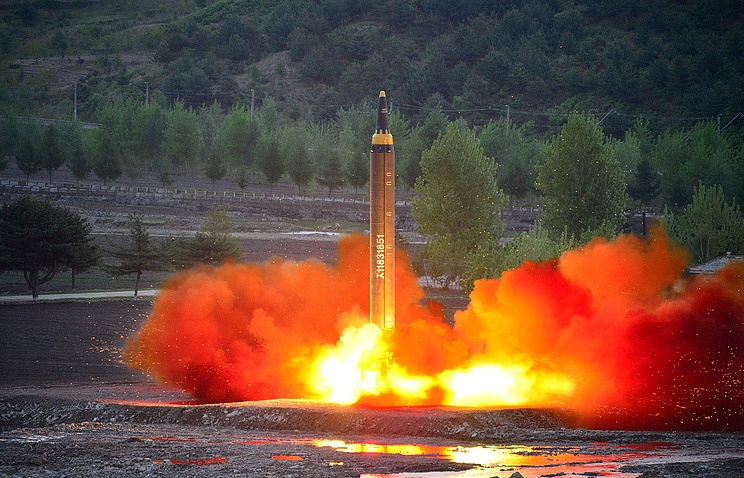 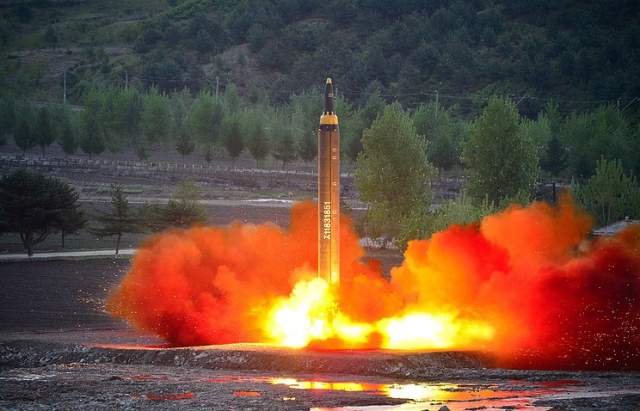 Japan can intercept North Korea’s ballistic missiles if Pyongyang ultimately opts to fire them towards US military targets in the island of Guam in the Pacific, Kyodo cited Defense Minister Itsunori Onodera as saying.

“Obviously, these are provocative actions aimed against security of our country and the international community. We think it absolutely inadmissible,” he stressed.

Korean Central News Agency (KCNA) said earlier on Thursday that the command of the Korean People’s Army plans to finalize a plan of a preemptive strike at an area around Guam by mid-August.

According to KCNA, it is planned to launch four Hwasong-12 intermediate-range ballistic missiles, which are supposed to fly some 3,400 kilometers over Japan’s Prefectures of Shimane, Hiroshima and Kochi to drop into water some 30-40 kilometers off Guam. These launches, according to North Korea, are meant to contain US forces in the Asia-Pacific region.

As soon as the plan is developed, it will be referred to North Korea’s leader Kim Jong-un who will kick off its implementation, if need be, KCNA noted.

The North Korean army command lambasted US President Donald Trump’s loud statement that Pyongyang’s threats “will be met with fire and the fury like the world has never seen.”

“No substantive dialogue (with Trump – TASS), who is void of reason, is possible. He understands only force,” the command said.

The situation in the Korean Peninsula remains extremely tense amid Pyongyang’s vigorous effort to develop a missile program. In July, North Korea made two test launches of ballistic missiles that provoked sharp reaction from the United States, Japan and South Korea. Washington has repeatedly said that it doesn’t rule out any scenario of dealing with the North Korean nuclear problem, including a military one.