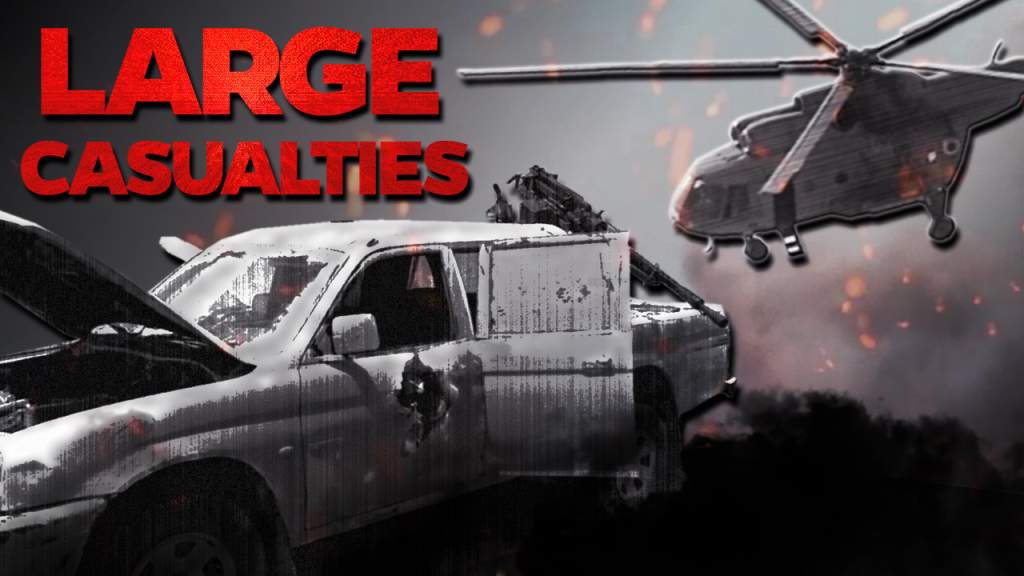 Government forces have repelled a large-scale ISIS advance in the area of Humaymah and the T2 pumping station at the Syrian-Iraqi border.

The advance started on Wednesday with an attack by ISIS suicide bombers and 5 vehicle-borne improvised explosive devices. The terrorists reportedly took 3 Syrian Arab Army (SAA) checkpoints, but failed to develop the advance. Pro-government troops, backed up by the Russian Aerospace Forces, counter-attacked and forced the terrorists to retreat.

According to ISIS, over 70 government fighters were killed in the clashes. Maj General Ghasan Yunis was reportedly among the killed servicemen. In turn, pro-government sources claimed that the SAA killed up to 80 ISIS members, destroyed several vehicles, and seized 11 other vehicles. The numbers provided by both sides look overestimated.

In July, the Russian Defense Ministry released a map showing the T2 pumping station and the village of Humaymah as being under the control of the SAA. However, in reality, both sites remain in the hands of ISIS despite SAA attempts to liberate the area.

The situation remains complicated in the area of Sukhna. ISIS continues counter-attacks on government troops in the town and prevents them from removing IEDs planted by terrorists and establishing fortifications. Thus, the area is now unsecured and ISIS stands a chance of taking back Sukhna.

In the city of Raqqah, the US-backed Syrian Democratic Forces (SDF) have isolated the old part of the city from the southern direction after retaking the whole Hisam Abdulmalik district. Now, the SDF will likely focus on breaking the ISIS defense inside Old Raqqah. If this area falls, ISIS will likely not be able to keep control over the rest of the city for much longer.

The Israeli Haaretz newspaper reported that Israeli officials held a series of secret meetings with representatives from the US and Russia regarding the cease-fire in southern Syria. Israel pushed the agenda of reducing the Iranian influence in Syria and of withdrawing Iranian and Iranian-backed forces from the war torn country as a key issue of the ceasefire. However, Tel Aviv failed to achieve its goal. This leak most likely shows that Israel is now preparing for further actions in order to defend that which it sees as its own interests in the region.