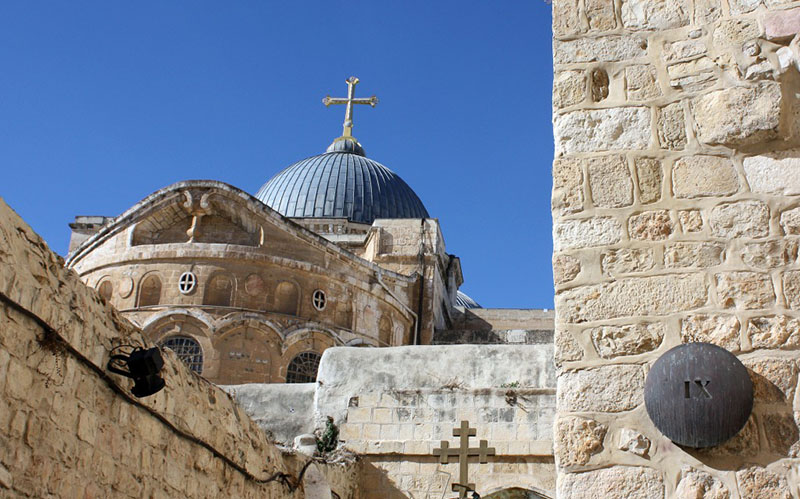 It was a pleasure meeting you at the Dumfries Agricultural Show. If you recall, we talked briefly about Mrs May’s perverse plan to celebrate the centenary of the Balfour Declaration “with pride” and invite Israel’s PM Netanyahu to the jollifications.

The infamous Declaration was a pledge contrived by Zionists inside and outside the British Government. It was in effect a ‘promissory note’ to the Zionist movement for their help in bringing the US into WW1; and it was made with utter disregard to the consequences for the majority Arab population in Palestine. Worse, it amounted to a betrayal of our Arab allies, cutting across an earlier promise for their help against the Turks. There was strong opposition in Parliament even from Lord Montague, the only Jew in the Cabinet. Lord Sydenham remarked: “What we have done, by concessions not to the Jewish people but to a Zionist extreme section, is to start a running sore in the East, and no-one can tell how far that sore will extend.”

Well, we know now. And it’s high time the wound was healed.

The Declaration by Balfour, a Zionist convert, needs to be read in parallel with The Jerusalem Declaration on Christian Zionism, a joint statement by the heads of Palestinian Christian churches which rejects Christian Zionist doctrine as false teaching that corrupts the biblical message of love, justice and reconciliation. “We further reject the contemporary alliance of Christian Zionist leaders and organizations with elements in the governments of Israel and the United States [they could have added the UK] that are presently imposing their unilateral pre-emptive borders and domination over Palestine…. We reject the teachings of Christian Zionism that facilitate and support these policies as they advance racial exclusivity and perpetual war.”

Justice groups are urging the British Government to mark the centenary of the Balfour Declaration in November by saying sorry instead of toasting the blunder in  champagne. Mrs May could do some real good here. She could, at a stroke, help quell the destructive turmoil in the Middle East and begin repairing Britain’s tattered image. She could even open new trade routes into Islamic markets, vitally important as we leave the EU. By apologising on our behalf for 100 years of agony inflicted on lovely people in a lovely part of the world Mrs May could take a giant step for mankind on the world stage.

But no, she’s pressing ahead with the revelry. And her principal guest, the ruthless Israeli prime minister, is on many a wanted list for war crimes and crimes against humanity. He’s also under investigation in his own country for corruption. This is not just poor judgement on Mrs May’s part but insanely provocative when a UN report recently branded Israel an apartheid regime. It’s even more regrettable considering the desperate cry for help a few weeks ago  from the National Coalition of Christian Organizations in Palestine in an open letter to the World Council of Churches and the ecumenical movement, signed by over 30 organisations in Jerusalem, the West Bank and Gaza. You can read this disturbing document here:
https://www.article1collective.org/2017/06/open-letter-from-christian-palestinians-to-the-world-council-of-churches-and-the-ecumenical-movement/

They issued a similar cry for help 10 years ago but the tyranny of the occupying forces has gone from very bad to much worse. Their latest message is frighteningly stark: “Things are beyond urgent. We are on the verge of a catastrophic collapse. The current status-quo is unsustainable. This could be our last chance to achieve a just peace. As a Palestinian Christian community, this could be our last opportunity to save the Christian presence in this land.”

“The name of the game: Erasing Palestine” (Miko Peled)

I was encouraged to hear you say that you visited Occupied Palestine independently rather than accept the usual propaganda tour organised by Conservative Friends of Israel and the Israeli government. Nevertheless, claims by the CFoI that 80 percent of Conservative MPs and MEPs are signed up members is alarming and puts us almost on a par with US Congress which is controlled by the Israel lobby through AIPAC. It is ludicrous that a foreign military power which has no respect for international law and rejects weapons conventions and safeguards can exert such influence on foreign policy in the US and UK. Pandering to Israel has been immensely costly in blood and treasure and damaging to our reputation.

Miko Peled, son of an Israeli general, former Israeli soldier and now a leading voice in the struggle for Palestinian freedom, tells us that “by 1993 the Israelis had achieved their mission to make the conquest of the West Bank irreversible [and] the Israeli government knew for certain that a Palestinian state could not be established in the West Bank”. What’s more, everyone now knows that the US is not an honest broker and peace won’t come from sham ‘negotiations’ between the weak and the all-powerful. Everyone knows who is the real threat to peace in the Middle East. And everyone knows that Her Majesty’s Government’s hand-wringing  and empty words serve no purpose except to prolong the daily misery and buy time for Israel to complete its criminal scheme to make the occupation permanent.

Mrs May praises Israel for being “a thriving democracy, a beacon of tolerance”, when it is obviously neither. She says our two countries share “common values” when we obviously don’t; and given the Istraeli regime’s incessant crimes against humanity and cruelty to the indigenous people it terrorises such a remark is insulting to anyone who lives by Christian values. She even claims that Israel is a country where people of all religions “are free and equal in the eyes of the law” and “Israel guarantees the rights of people of all religions, races and sexualities, and it wants to enable everyone to flourish”. This is arrant nonsense. The lady needs to tone down her misguided adoration of the rogue regime.

She also needs to call off attempts to ciminalise the successful BDS (boycott, divestment and sanctions) campaign calling it wrong and warning that her government will “have no truck with those who subscribe to it”.  Article 19 of the Universal Declaration of Human Rights bestows on everyone “the right to freedom of opinion and expression; this right includes freedom to hold opinions without interference and to seek, receive and impart information and ideas through any media and regardless of frontiers”.

As the Secretary of State for Scotland, the senior Central Government figure hereabouts and a member of the Cabinet you have the ear of the PM on heavyweight matters of state — such as this. I hope you’ll allow me, please, to pursue the  through your goodself (keeping my MP Alister Jack informed).  I do not wish to receive the usual proforma reply from the Foreign Office about the UK’s adherence to the 2-state solution — a futile position, as anyone paying attention to the situation has known for years. What I do hope for is reasons why HMG is still exporting weaponry to Israel when it is used against the Palestinians to maintain the illegal occupation, why no move is made to break the 10-year blockade of Gaza which has brought nearly 2 million citizens to the brink of a humanitarian catastrophe, why HMG keeps rewarding Israel for its other never-ending crimes, its contempt for international law, its disregard for the provisions of the UN Charter, and its continued breaches of the EU-Israel Agreement. And why Mrs May seeks to appeal against the recent court decision defending our right to boycott Israel. Does she not realise that HMG’s inaction leaves civil society no choice but to resort to BDS?

In particular I’d like to know, please, Mrs May’s reaction to the desperate plea from the Christian churches in the Holy Land, and I hope you’ll bring to her notice that letter to the WCC if she hasn’t already seen it. She wears her Christianity on her sleeve, is seen regularly attending church etc, but her faith credentials will be in question if she ignores the contents of the letter.

Whether the questions raised here are tiresomely ducked as usual or given the consideration they deserve, the story will find wide circulation. This request is therefore sent as an open letter.