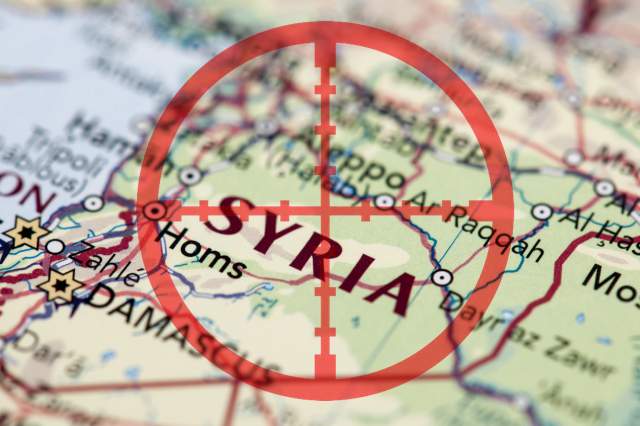 While the Syrian Arab Army backed by allied forces is conducting a successful counter-terrorism operation along the Euphrates River, Hayat Tahrir al-Sham continues to strengthen in the south of the province of Idlib. And furthermore, the militants intend to become ‘moderate opposition’.

This is confirmed by the fact that nowadays Hayat Tahrir al-Sham fighters are campaigning to unite all radical formations of the province under its authority.

On August 3, 2017, the representatives of Hizb al-Islami al-Turkistani, the Turkistan Islamic Party in Syria, agreed on temporary cooperation with Hayat Tahrir al-Sham in the city of Jisr al-Shughur.

Besides, leaders of Suqour al-Sham also signed an agreement on cooperation with Hayat Tahrir al-Sham at the meeting in the town of Ariha.

According to the Syrian Arab Army’s High Command, most likely, this will be followed by a renaming of the extended terrorist group. According to it, this is necessary for militants to turn their terrorist group in a ‘moderate opposition group’. Such a rebranding will allow Hayat Tahrir al-Sham fighters to participate in the political process in Syria.

It is also likely that if a state decides to support such a group openly, it may not fear accusations of links with terrorists, since assistance will be provided to a new “moderate” organization.

Simultaneously, according to Brigadier General of the Syrian Army Fouvaz Mustafa, militants of Hayat Tahrir al-Sham are preparing for a large-scale offensive in the direction of the city of Hama. In its turn, it is possible that this will make the SAA to redeploy forces, transfer some of the troops from the direction of Deir ez-Zor, and reduce the pressure on surrounded ISIS terrorists.

According to Syrian experts, such altruism of Hayat Tahrir al-Sham seems quite strange, because previously these groups have never cooperated with each other. In this regard, it becomes obvious that both organizations are not independent players, but only puppets in the hands of influential sponsors, whose intervention is nothing more than hopelessness.

In any case, the strengthening of the position of Hayat Tahrir al-Sham and their far-reaching plans threaten to become another threat for Syria. Despite the fact that the positions of the terrorists have noticeably weakened, the government forces should not let their guard down. Now they need to do their best to prevent radical groups and their backers from escalation the situation in the country.