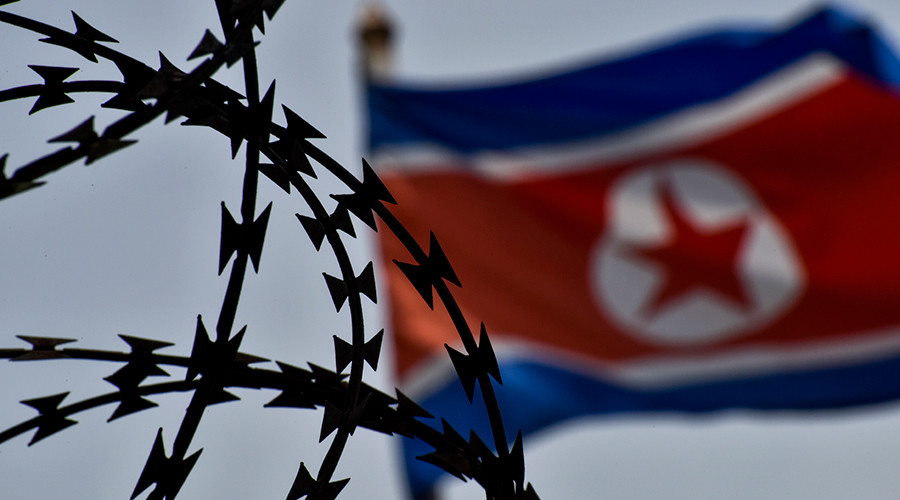 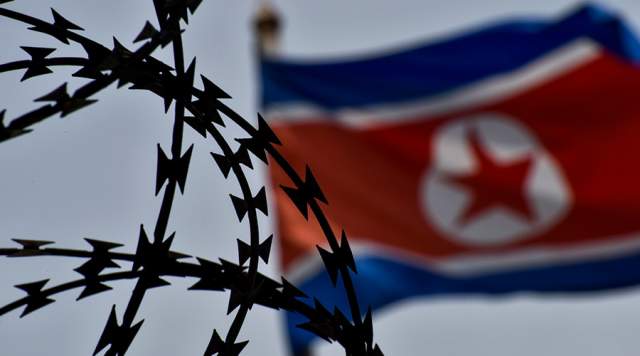 __________
RT
North Korea stands no chance against US, Guam threat is a bluff – Russian general to RT

North Korea wouldn’t stand a chance against the US if the war of words between the two states escalates into a military conflict, Leonid Ivashov, a political analyst and retired Russian Colonel-General, told RT, urging a diplomatic solution to the crisis.

“It’s a total mismatch,” Ivashov, who currently heads the Academy of Geopolitical Problems, said of the possible confrontation between Washington and Pyongyang.

“The US is a superpower, while North Korea is a small regional player. North Korea can’t compete with America on any level,” he said.

President Donald Trump needs to strengthen his position in Washington, and the American attack on North Korea “can’t be ruled out,” Ivashov said.

According to the retired colonel-general, modern surveillance technologies allow the US to know “the exact location of all missile systems and nuclear production facilities” possessed by Pyongyang.

“The Americans can strike North Korea – its nuclear missile development centers, industrial facilities; try to eliminate everything that North Korea created in terms of medium-range and long-range missiles and nuclear production,” he said.

The American B-1 bombers will be able to inflict significant damage on Pyongyang’s underground nuclear development facilities and missile silos, “taking into account the weakness of the North Korean anti-missile defense,” Ivashov said.

He was also skeptical about Pyongyang’s threats to target the US territory of Guam in case of an attack.

“To some extent, it’s a bluff on the part of North Korea; an attempt to save face and avert the American blow through international rhetoric,” he said.

“The US has a powerful anti-missile defense system off the coast of the Korean Peninsula… which may well intercept Pyongyang’s missiles. The Guam Air Base, which North Korea is planning to attack, is also covered by the US anti-missile defense,” Ivashov added.

Earlier this week, North Korea said that it would fire ballistic missiles in the direction of Guam sometime in mid-August as a rehearsal of war with the US.

The announcement was made after Trump promised “fire and fury” against Pyongyang if it continued tests aimed at developing nuclear-capable long-range ballistic missiles.

READ MORE: Pyongyang may hit US targets in S. Korea if provoked by Americans – Russian general to RT

On Friday, Trump came up with another bellicose statement, warning the North on Twitter that “military solutions are now fully in place, locked and loaded, should North Korea act unwisely.”
According to Ivashov, North Korea is still capable of inflicting “some damage” on the US, but it will be incomparable to the blow the Americans will deliver.

With the current state of events, it’s is important for the international community to push the crisis towards a diplomatic solution,” he said.

“China and Russia should intervene now. Political and economic pressure should be increased on North Korea, more sanctions introduced. The main thing is to get the situation out of the military perspective,” Ivashov said.