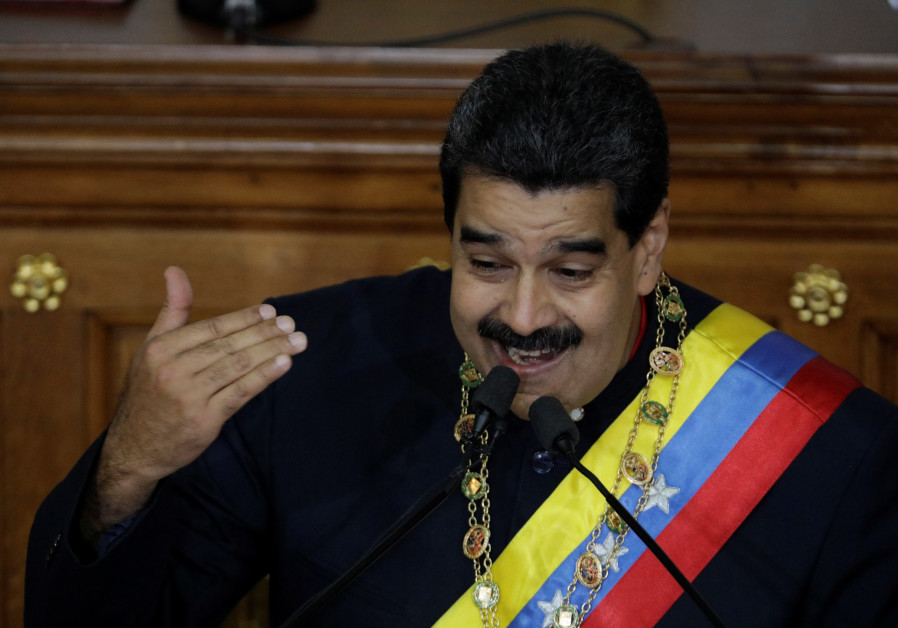 Venezuela’s foreign ministry was expected to issue a statement on Saturday responding to Trump’s comment that “a possible military option” was under consideration for the crisis-racked nation.

The country is deep in a recession compounded by shortages of food and medicine, while anti-government protests have killed more than 120 people since April.

Responding to Trump, Padrino told state television, “It is an act of craziness. It is an act of supreme extremism. There is an extremist elite that rules the United States.”

“As a soldier, I stand with the Venezuelan armed forces, and with the people. I am sure that we will all be on the front lines of defending the interests and sovereignty of this beloved Venezuela,” he added.

In a Friday night message on social network Twitter, he said, “The diplomatic corps is summoned to the foreign ministry for tomorrow, when it will release a communiqué addressing the imperial threat to Venezuela.”

Maduro says the assembly, which has the power to re-write Venezuela’s constitution, is needed to bring peace and prosperity to the oil-rich but economically ailing country. Critics say the assembly casts aside any remaining checks on Maduro’s power.

The opposition boycotted the vote for the assembly, which assured that it would be stacked with Maduro allies.

The White House said Maduro requested a phone call with Trump on Friday, which the administration appeared to spurn, saying in a statement that Trump would gladly speak with the leader of Venezuela once democracy was restored.