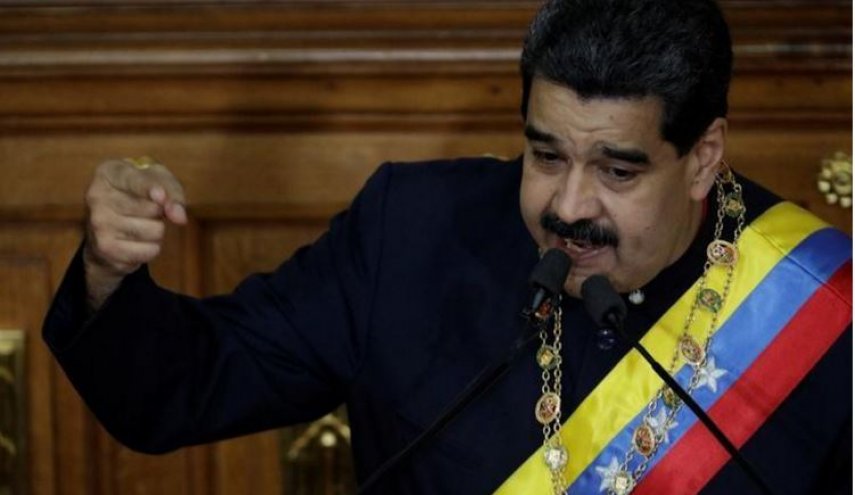 Following Trump’s assertion that military intervention in Venezuela was an option, Maduro’s critics are caught between backing the idea of a foreign invasion of Venezuela or supporting a president they call a dictator.

Trump did not specify what type of options he had in mind.

“We want to express gratitude for all the expressions ofsolidarity and rejection of the use of force from governments around the world, including Latin America,” said Arreaza, in a short speech on Saturday.

“Some of these countries have recently taken positions absolutely contrary to our sovereignty and independence but still have rejected the declarations of the U.S. president.”

It was one of Maduro’s fiercest critics, Peru, that led the charge in criticizing Trump’s threat, saying it was against United Nations principles. Mexico and Colombia joined in with statements of their own.

Regional alliance Mercosur added that it rejected the use of force against Venezuela, despite having indefinitely suspended the country last week amid international condemnation of Maduro’s new, all-powerful “constituent Assembly”.

After four months of deadly protests against his government, Maduro says the assembly is Venezuela’s only hope of obtaining peace by locking in the socialist policies of his mentor and predecessor, the late Hugo Chavez. Critics say the assembly is a bald maneuver by Maduro to cling to power as his popularity slumps under the weight of the country’s economic crisis.