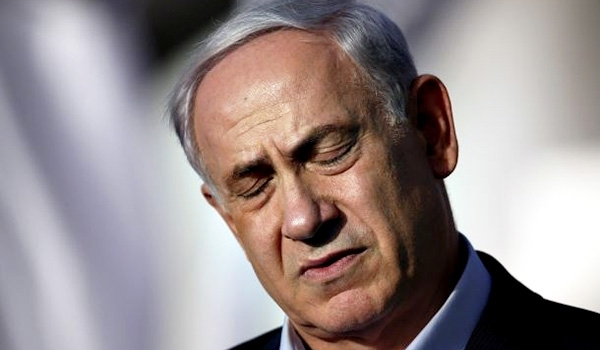 The Prime Minister told the group of 33 congressmen that he favored the establishment of an independent Kurdish state in the Arab country. Israel has a longstanding relationship with the Kurds, who remains one of its few non-Arab allies in the area.

The Jerusalem Post reported that a source who attended the meeting said Netanyahu referred to the Kurds as “brave, pro-Western people who share our values.”

Netanyahu previously spoke on the issue in 2014 when he said in a speech that Israel should “support the Kurdish aspiration for independence.”

A report published in the New Yorker magazine in 2004 said Israeli military and intelligence operatives were active in Kurdish areas and providing training for commando units.

According to the report, Israel has been expanding its presence in Kurdistan and encouraging Kurds, its allies in the region, to create an independent state.