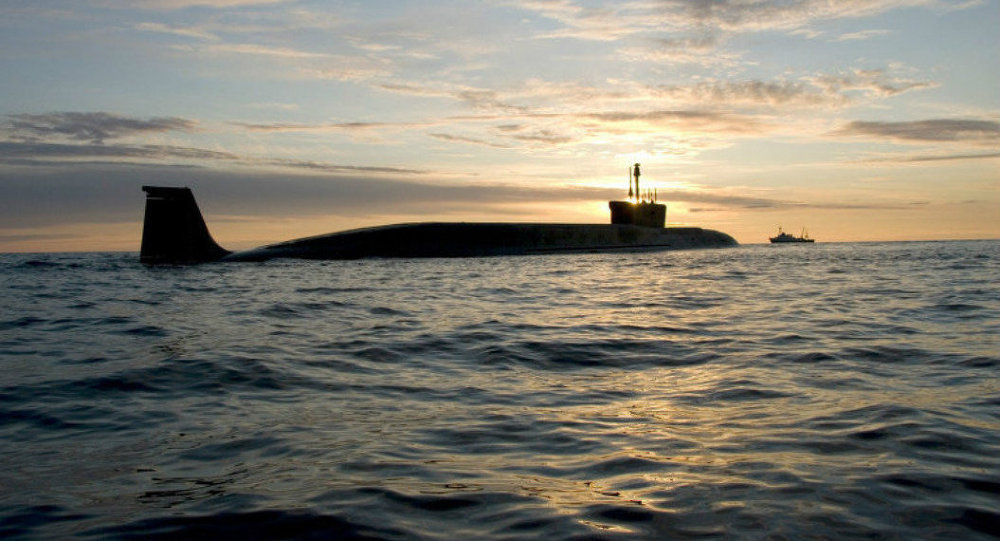 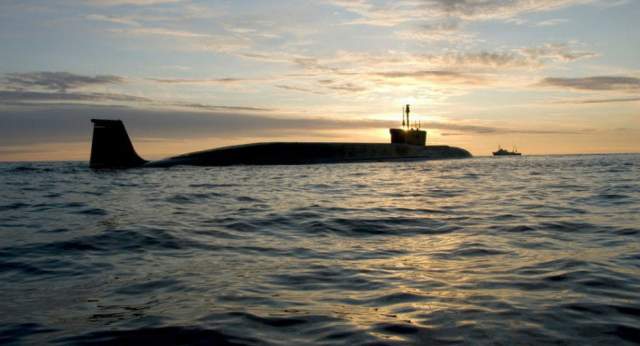 Russia will modernize its VA-111 Shkval supercavitating torpedo under the 2018-2025 state arms program. The torpedo can reach speeds of over 300 kph. Today, Russia is the only country to have in service such an advanced weapon.

“Work is underway. I think the parameters will be seriously improved. The program is part of the 2018-2025 state armaments program,” Boris Obnosov, head of Russia’s Tactical Missiles Corporation, said at the MAKS 2017 air show in July.

The Shkval missile-torpedo is a Soviet-designed aircraft carrier killer with unique capabilities. It entered service with the Soviet Navy in 1977. Propelled by a solid-fuel jet engine, the torpedo can travel at speeds of over 300 kph.

Developed in the 1970s, the Shkval was ahead of its time for decades. Its main advantage is a cruising speed of an outstanding 100 meters per second. Its disadvantages include a high level of noise, a limited operational range (up to 10 km) and an operational depth of only up to 30 meters.
The torpedo does not have a target seeker, relying solely on an inertial guidance system. Initially, it was armed with a 150-kiloton nuclear warhead, and then a conventional warhead was designed.

Now, the non-nuclear modification is going to be seriously upgraded in accordance with new challenges and operational requirements. Moreover, there has been increased interest for the Shkval in the global arms market.

“Torpedoes were always one the main defensive and attacking assets in maritime warfare. The Shkval outstands among others torpedoes because it packs a combination of some of the most advanced technologies ever. The torpedo came as a formidable weapon against American aircraft carrier groups and changed the rules of maritime warfare,” RIA Novosti contributor and political commentator Alexander Khrolenko wrote in an analytical piece.

The Shkval’s unprecedented speed is possible due to supercavitation. The torpedo travels in a cavitation pocket created by its specially designed nose cone and the expansion of hot engine gases. A gas bubble envelops the torpedo, minimizing its contact with water and significantly reducing water drag. 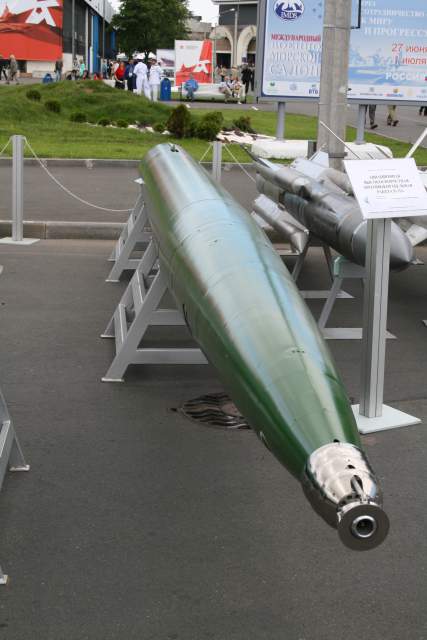 Cavitation, however, creates a problem for maneuvering. When a torpedo changes its direction it body moves out of its cavitation pocket, reducing its speed due to water drag. The Shkval’s cavitating nose cone turns when the torpedo changes direction, keeping it in a gas bubble while maneuvering. The torpedo steers using four fins and the nose cone.

“Usually, torpedoes may be sensitive to changes in environmental conditions, including water temperature and water density at various depths. The development of the Shkval required scrupulous research works in different scientific fields and the result was a real breakthrough in hydrodynamics. The Shkval puts Russia at least four decades ahead of its rivals. Today, such a weapon is mass-produced only in Russia,” Khrolenko pointed out.

For decades, the Shkval has been second to none among other torpedoes. In 2005, Germany said it had completed the development of the Barracuda missile-torpedo capable of reaching the same speeds. However, the torpedo has not yet been put into mass production. The US has been making similar efforts since 1997, but no working prototype has been presented yet.